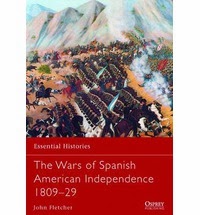 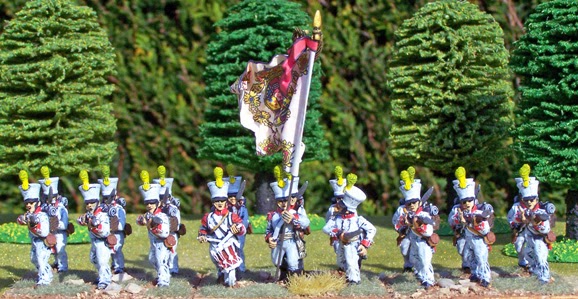 Gauchos
Posted by Balkandave at 22:36