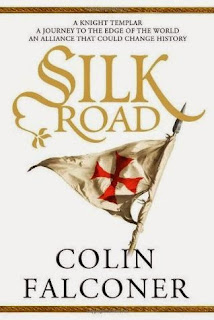 It felt like a long read, but not always easy to tell on the Kindle. The story drags a bit in places, but has plenty of well researched detail and multiple sub-plots to keep the reader engaged.
Posted by Balkandave at 21:00