Dividing the Spoils of Alexander's empire

I have had a Seleucid army for many years and I notice it is pretty popular amongst tournament FoG players. I can see why with its balance of quality cavalry and infantry together with exotic units such as elephants and chariots. However, my (and I suspect most players) understanding of the period was a bit sketchy. 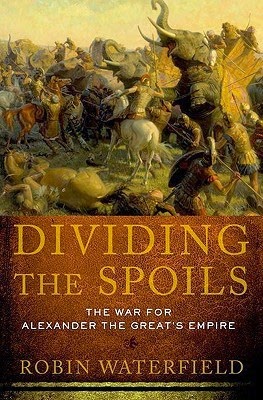 Step up Robin Waterfield, author of 'Dividing the Spoils - The War for Alexander the Great's Empire'. It probably should have been called 'wars' for the empire, because there were at least four main wars and plenty of conflict in between. The period 323-281BC were filled, not just with conflict, but intrigue, diplomacy and treachery. Game of Thrones has nothing on this period!

Waterfield has narrated these conflicts well, almost in the style of a historical novel. It's one of those books you can pick up and read in short bursts, thanks to subchapter headings, without losing the flow of the story. Recommended.

A couple of units from my 28mm armies of the period 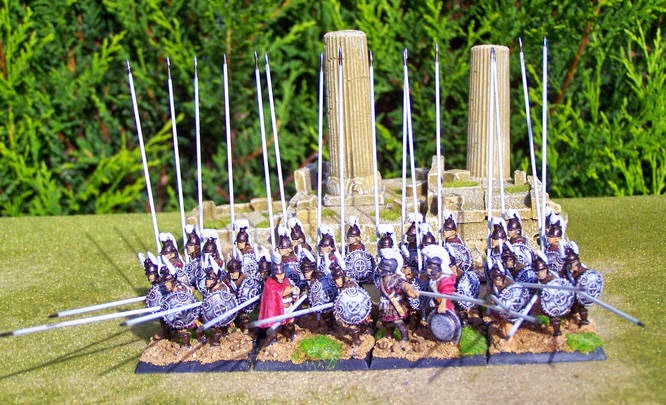 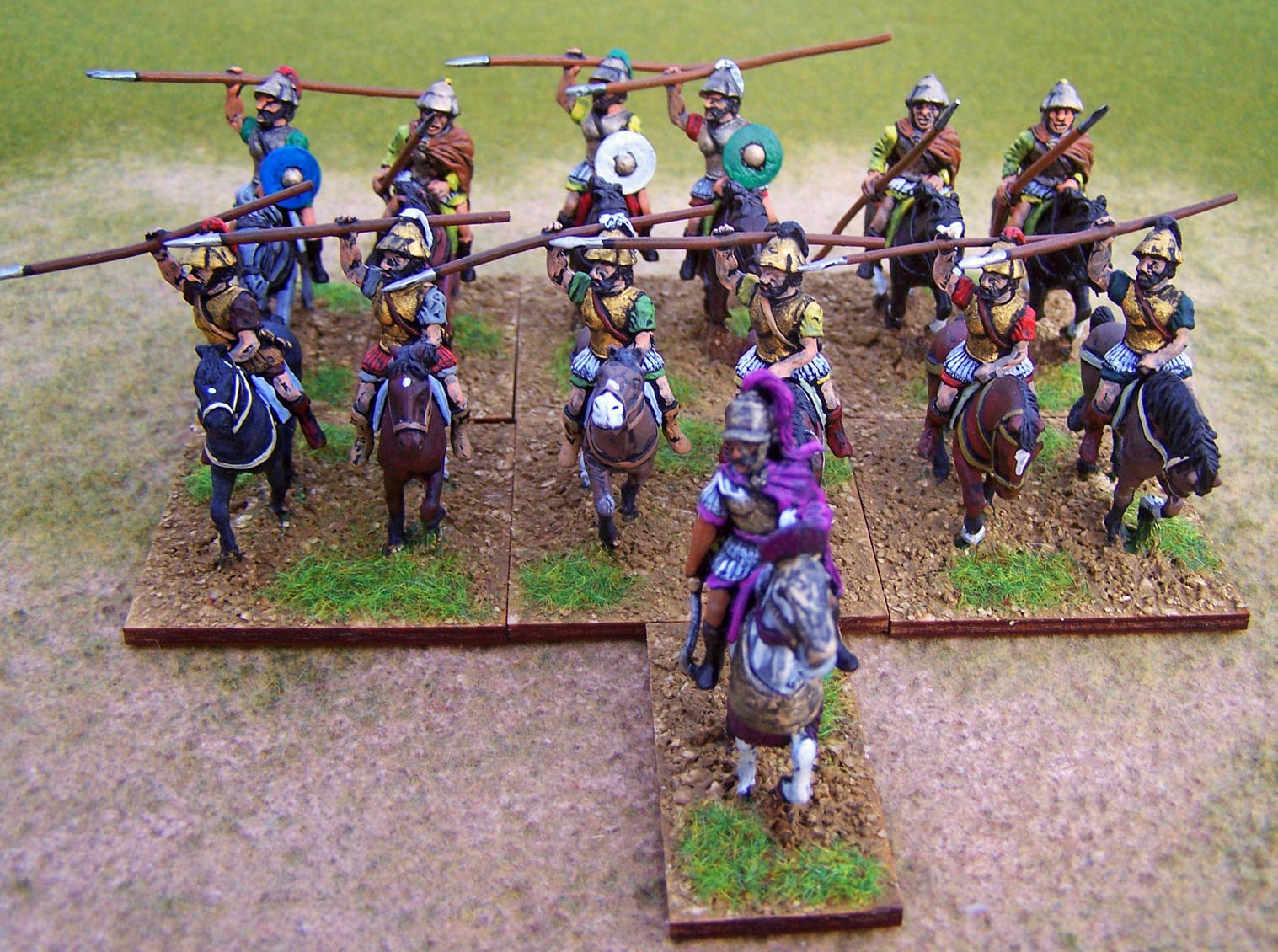