One hundred years ago, in December 1914, Serbian troops counterattacked at the Battle of Kolubara and drove the Austro-Hungarian army from Serbian territory.

Apart from the anniversary, my attention was drawn to the battle when I acquired a copy of the novel ‘A Time of Death’ by Dobrica Cosic. Not easy to get hold of and my copy came from a US bookseller – it once graced the shelves of Anaheim Public Library in California. 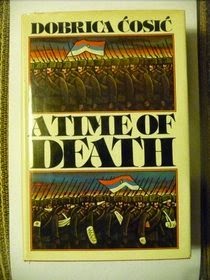 The novel catches the confused and desperate nature of the fighting in the mountains of north-western Serbia. It follows the story of the 1st Army commander Zivojin Misic and a group of students who are called up to bolster the ranks of the retreating Serbian army.

The battle started on 16 November, when the Austro-Hungarians, commanded by Oskar Potiorek, reached the Kolubara River. They had captured the strategic town of Valjevo and forced the Serbian Army to retreat. The Serbs abandoned Belgrade on 30 November.

The book focuses on the surprise Serbian counterattack on 2 December. The Austro-Hungarian forces were extended with weak supply lines which meant they were unable to take full advantage of their superiority in artillery. The Serbian retreat had allowed a brief rest for the hard-pressed troops and supplies of artillery shells and other equipment had arrived.

The Serbs retook Valjevo on 8 December and the Austro-Hungarians retreated to Belgrade, which had to be abandoned on 15 December. Both armies suffered heavy casualties, with more than 20,000 dead on each side. However, the defeat humiliated Austria-Hungary and Potiorek was relieved of his command. 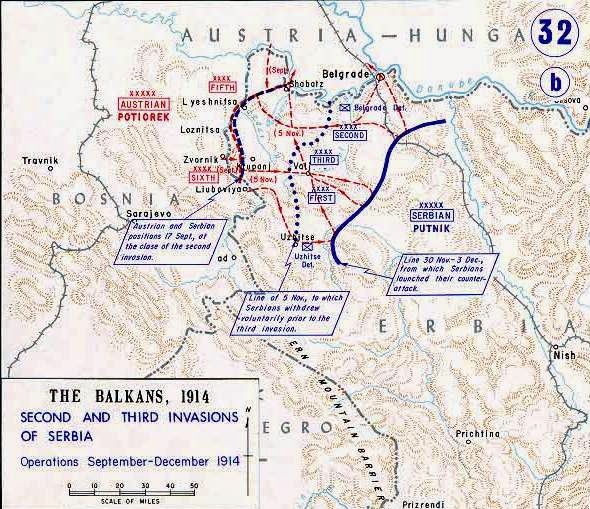 ‘A Time of Death’ has been criticised as a nationalist polemic, largely I suspect due to the author’s later political career. He was the first President of the rump Yugoslavia (Serbia and Montenegro) in 1992, riding a wave of Serbian nationalism and was a supporter of the Bosnian Serb Army during the Bosnian War. Although he later fell out with Milosevic.

In fairness, while the book entirely focuses on the Serbian forces, it doesn’t spare the command deficiencies of the Serbian high command. By modern standards of historical fiction this book can be tough going and could have been more concise. However, it does give a gritty portrayal of winter warfare in the mountains. It was certainly grim and you can only admire the endurance of the men involved. 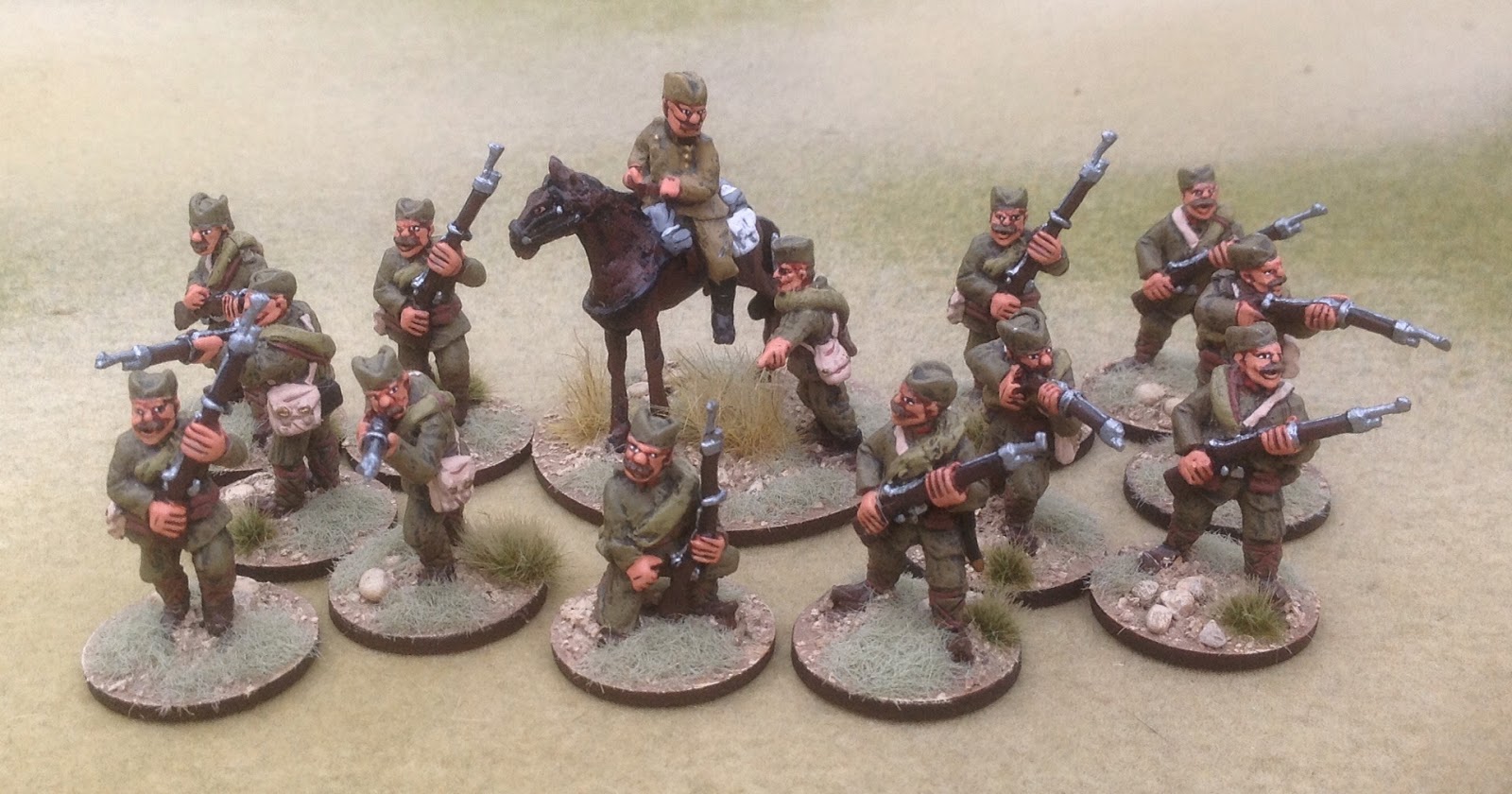 Early war Serbian troops in 28mm from my collection