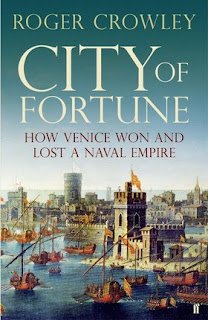 So, if you want a readable, single volume, narrative history of Venice in the medieval period – this is the book for you.
Posted by Balkandave at 09:40