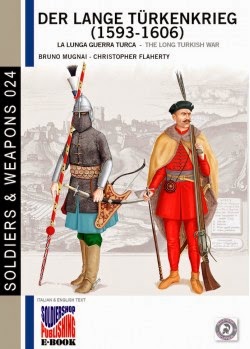 The portrayal of Wallachian/Transylvanian troops wasn’t too bad, but the Ottomans were too uniformed and disciplined. None the less it wasn’t a bad film and Luke Evans looked the part as Vlad. His interview at least shows that he understood the historical context and that the real Vlad is to this day regarded as a national hero in Rumania. Worth a look for entertainment value, even if not for the history.
Posted by Balkandave at 20:49