My poolside reading for today, some way further up the Adriatic coast, was The Siege of Shkodra by Marin Barleti, a local priest in 1504. It covers the Ottoman siege of Shkodra, which is in Northern Albania, in 1478, led personally by Mehmed the Conquerer. This epic siege was one of his few failures. 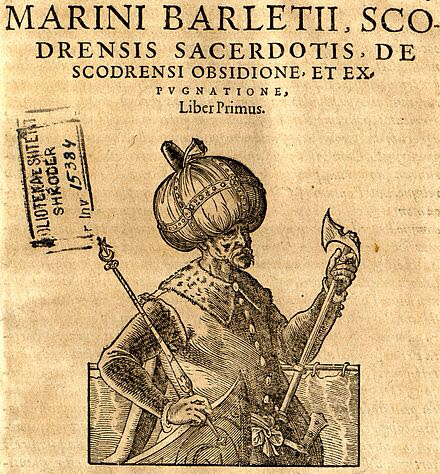 The original book was in Latin, later translated into Albanian. The recent English version was translated and edited by David Hosaflook and includes translations of the Albanian edition's introduction and notes. It also includes accounts of the siege from early Ottoman historians, new scholarly notes, the historical context by Prof. David Abulafia, new maps based on the information in the book, and appendixes including Barleti's chronology of battle events.

This is not objective history. Barleti wrote the book for a Venetian audience and they financed the defenders. They arguably also later sold them out! He also clearly made up most of the speeches, or at least embellished them. However, the modern version provides some context and the equally biased Ottoman sources.

What you end up with is a really good description of a savage medieval siege. It reminded me of the semi fictional work, The Siege, by another Albanian author, Ismail Kadare, and he must have been influenced by it.

I visited the site of the siege a few years ago. Very impressive ruin today and you can see what a strategic position it commanded and why it was so important. 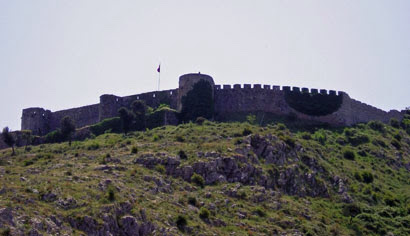 Oh, and let's have some of my Albanian wargame figures as well!