Of the many excellent historical museums in Istanbul, the Military Museum (Askerî Müze) is the must-see trip for the military history buff. It is based in the old First Army HQ in the Harbiye district of the city, just north of Taksim Square. It's hard to miss with this massive Ottoman-era coastal gun outside. 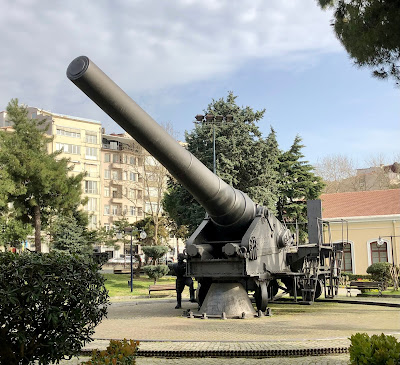 This is what I would describe as a content-rich museum. There are few of the interactive elements much beloved by modern museums, although a refurbishment is planned. Instead, you get some 10,000 exhibits displayed chronologically. I visit many museums, and this is unquestionably one of the world's finest military museums, not least because of its knowledgeable and helpful staff.

There is a special exhibition near the entrance on the centenary of the Turkish War of Independence. This includes a fine diorama of the Battle of Cal Mountain, created by local wargamers, including Onur Buyuran, who painted the 20mm figures.

I took nearly a hundred photos, which is a bit excessive for a blog post. So, here are a few examples, and I'll put up more on the website. There are paintings and dioramas as well as weapons and armour.

I have been Tweeting some of the more exotic weapons, most of which I have never seen before.

Gallipoli has its own room, with this diorama and a New Zealand flag. 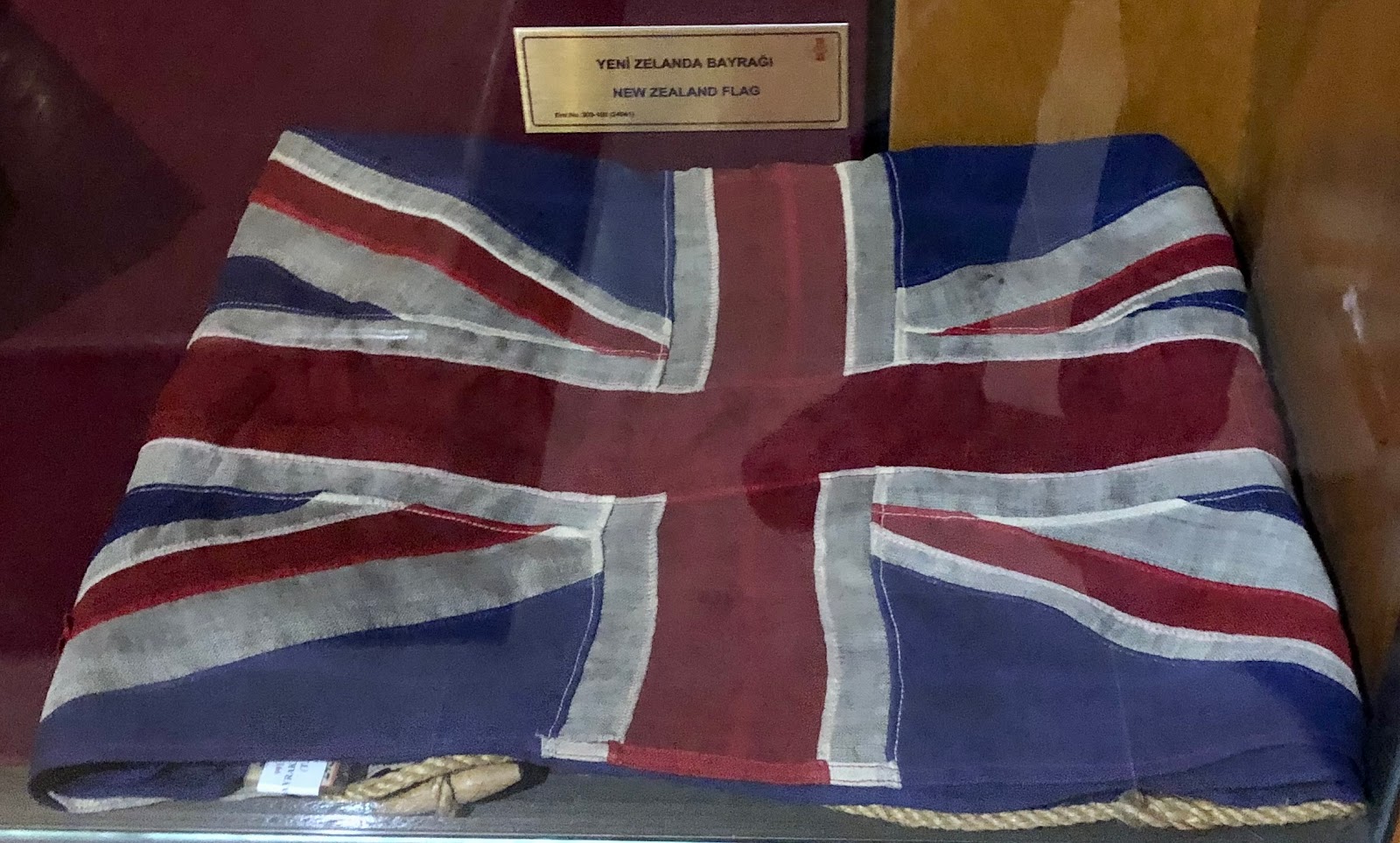 Outside there is a massive collection of artillery, which is not open to the public at present due to the planned refurbishment. Some I recognise; others will need a bit of detective work.

I'll finish with the only tank, a Russian T26, the mainstay of the Turkish armoured units at the outbreak of WW2. 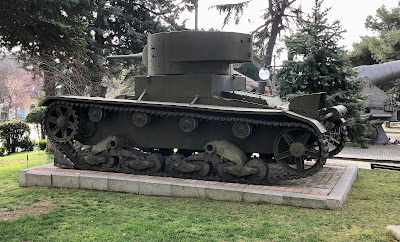 There is a small shop with some good value if a bit challenging for your suitcase, publications.
Posted by Balkandave at 15:01