I was in Edirne (Adrianople) yesterday. First, I went out to see the likely site of the Battle of Adrianople. The AD378 version was when the Goths destroyed a Roman army led by Emperor Valens. You have to use a bit of imagination for this one, not to mention the possible site includes the local rubbish tip!

The main event was a visit to the newly restored bastion which houses the Balkan Wars Museum. This was one of many bastions that defended Adrianople and was the HQ of the Ottoman commander, Mehmed Şükrü Pasha. After the Ottoman defeat to the Bulgarians at Kirk Kilisse and Lule Burgas, Adrianople was surrounded by Bulgarian and later Serbian troops. It was an epic siege lasting from 3 November 1912 to 26 March 1913, when the Ottomans surrendered.

All of this is covered in great detail in the magnificently restored fortress, and I will do a longer article for the website when I get back. 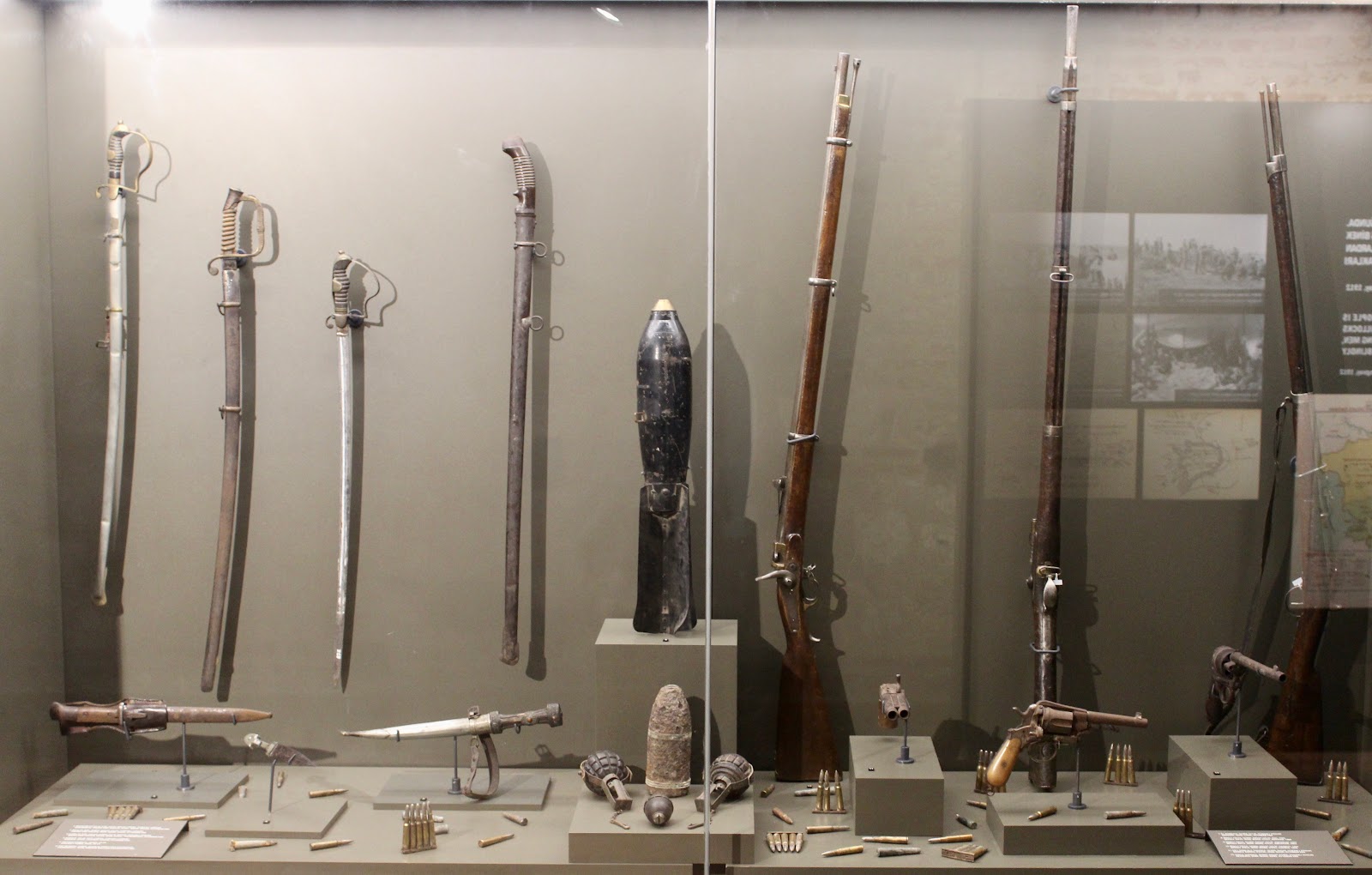 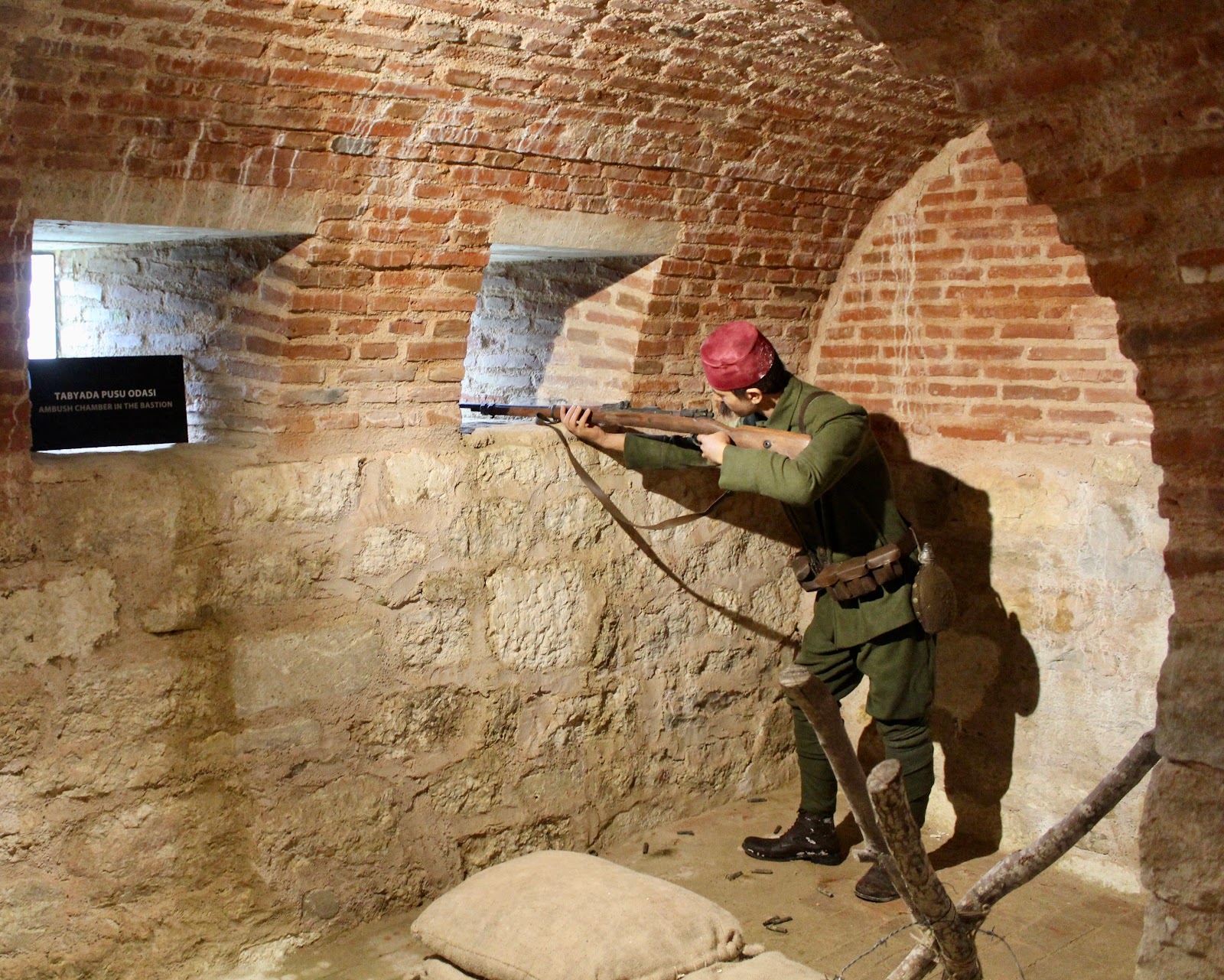 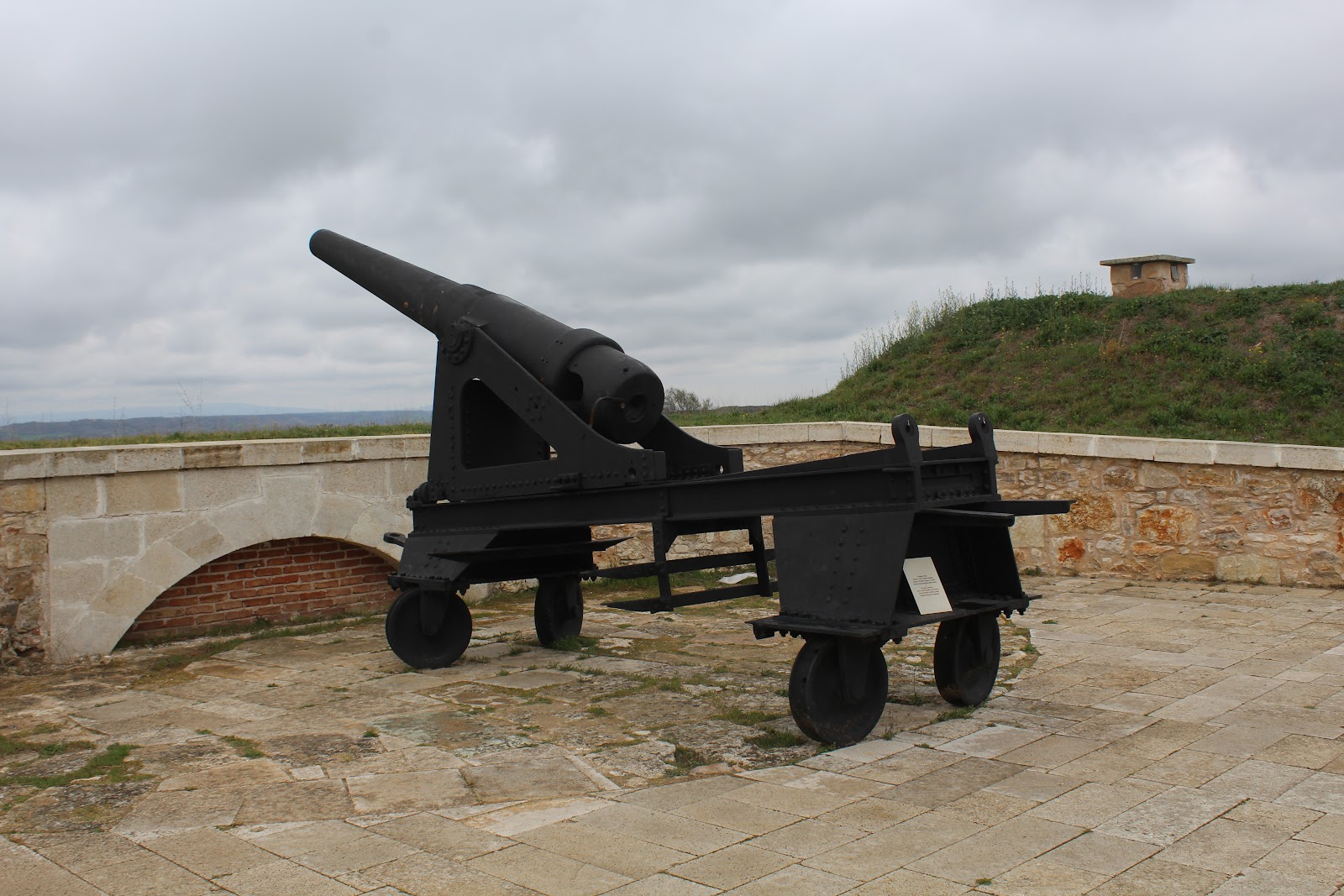 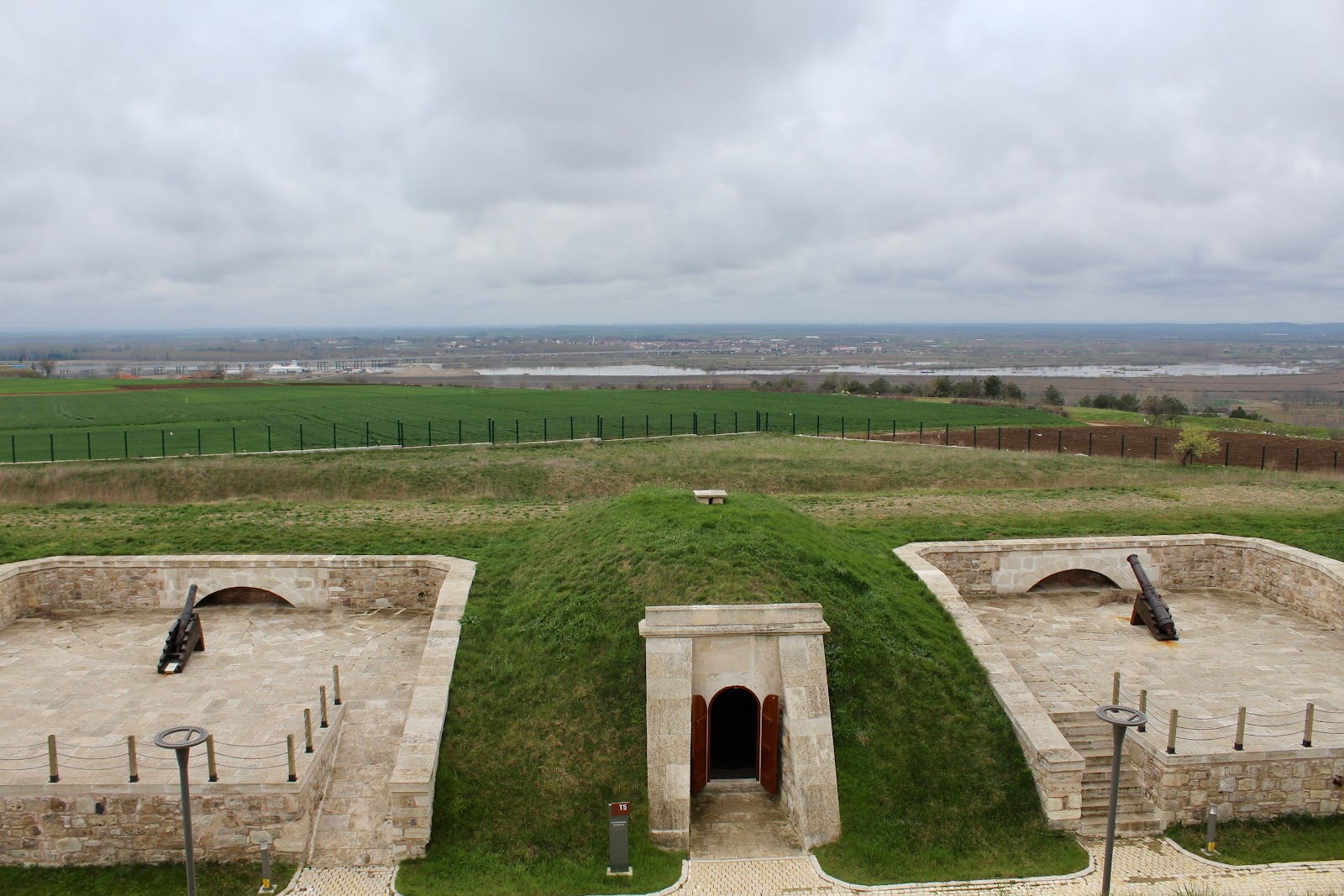 Edirne is a bit of a trek (about two and a half hours from Istanbul). But it can be done as a day trip. I would highly recommend it.