This is more about the Habsburg lands rather than the Habsburg's themselves, although they make up an important part of the story. It's a sort of mix between a narrative history and a travelogue. He takes the reader chronilogically from their medieval base up to the dissolution of the empire in 1918. But he does so illustrating the history with descriptions of the towns and cities he has visited. It's entertaining because there are eccentric characters and interesting stories.

It's also a tragic story. Obviously for the last Habsburg's, but more so for the populations who have been displaced, many times. This is reflected in the different names of the towns in the region as the state boundaries were moved around with associated ethnic cleansing.

By no means a conventional history, or a military history. However, a more than useful insight into the Habsburg's who played an important role in the Balkans for more than four centuries. 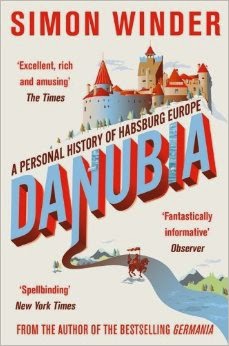