I was in Dumfries today for the Albanich 2016 show. I haven't been for a couple of years as it clashes with a work commitment, so a welcome cancelled meeting gave me the opportunity to make the journey.

This is a small but enjoyable show, early in the show calendar, that attracts some nice games and a good range of traders. It's a bit of a trek for most gamers in Scotland, but that is balanced by being more accessible for gamers from the north of England.

I picked up some Border Reiver figures from Foundry for my Game of Thrones project, some character figures from Colonel Bill as well as some scenic items from Warbases and Figures in Comfort. And some very nice 28mm painted US WW2 figures and a Vickers light tank from Solway Miniatures.

The painting competition had some lovely entrants, I particularly liked the Gordon at Khartoum diorama. 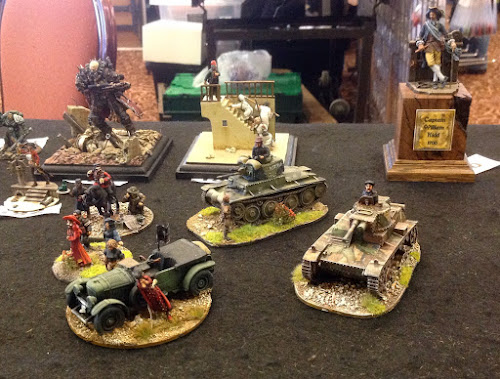 A demo game for the 'To the Strongest' rules was popular. 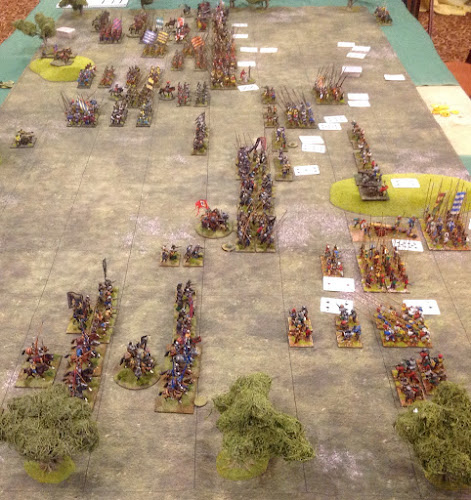 The Glasgow Tradeston lads had a nice 10mm Spearhead game of Tobruk 1942. 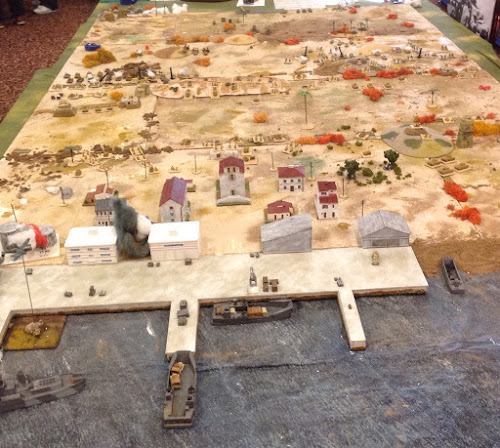 A big ECW game of the Battle of Edgehill 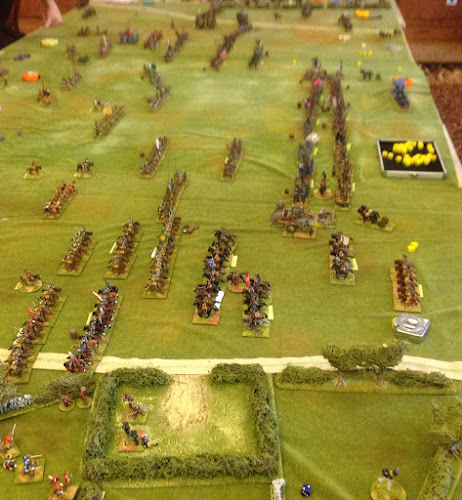 A simple but effective participation game, El Dorado, for those old enough to remember the atmospheric Herzog film, Wrath of God. 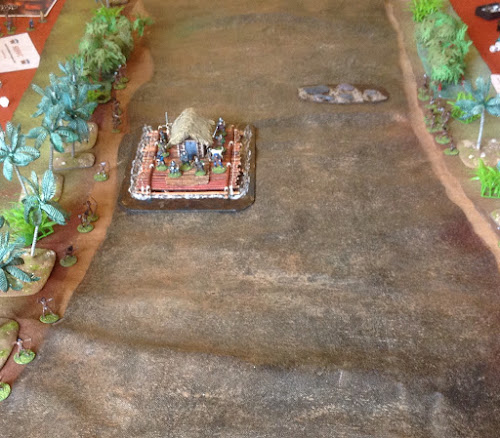 The French Wars of Religion in 15mm. 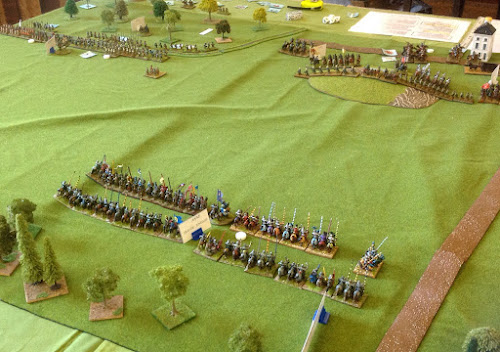 And last, but certainly not least, was this Very British Civil War urban fight. With some nice aircraft models as well. 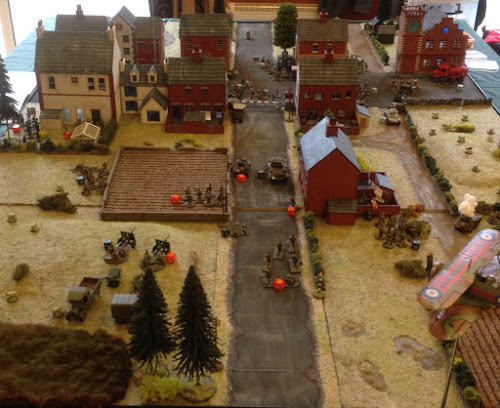