I was at the UK's largest wargame show, Salute, in London today. I don't think I have been since 2015, which is while even allowing for the pandemic. It's usually in April, but the Warlords wisely decided to hold it later this year.

The queuing that used to be a feature of Salute has gone, with an efficient advanced ticketing system and access organisation. Much needed as typically 10,000 or so gamers turn up to the Excel centre. We passed the Star Trek convention on the way to our hall - I was disappointed not to see any Klingons!

The strength of Salute is that you get to see traders that don't make it to Scottish shows and others that you rarely see anywhere. There was a lot to see, and I had hardly got around half the show by lunchtime. With a 3:30pm train home, I had to get a move on. I used to tie a trip to Salute with a Fulham home game, but this is the international break, so I had a little more time than usual. My goodie bag has the evidence, along with the battered credit card.

My haul included more shades of olive green paint than you would have thought existed in the elusive search for the Turkish Army 1974 shade. I now have at least 5 new bottles to try, along with a similar number of spray cans. An airbrush would be cheaper! Plus brushes and sundry other bits and pieces of terrain. Not a lot of figures, although I gave in to some lovely Northumbrian Tin Soldier figures, including their new range of fighting cats. Our cat Razzy better look out! Plus a few late-war American vehicles that will work for my Turks. 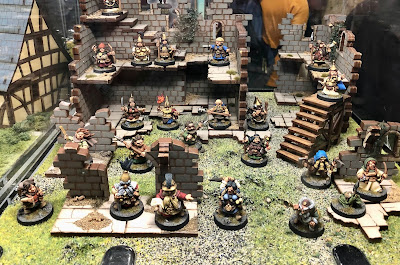 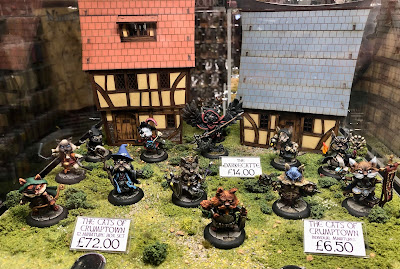 Salute is not a great showcase for games, and that was certainly the case this year. In fact, there were a lot of empty tables, some with club names on them, which implies a no show. The best was probably the Stalingrad game. 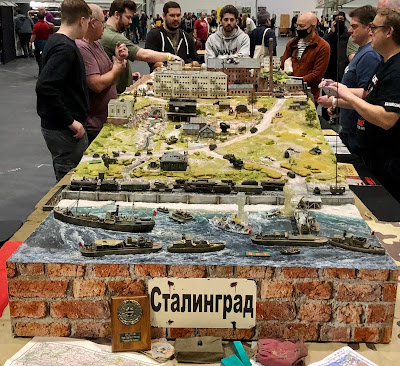 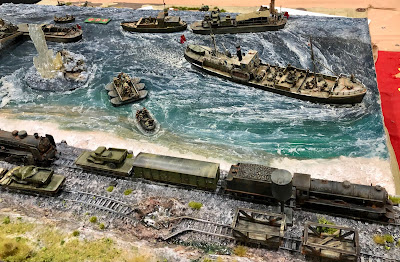 Per's Poltava in 6mm was visually effective in showing the great Russian victory, even if I find 6mm hard work. 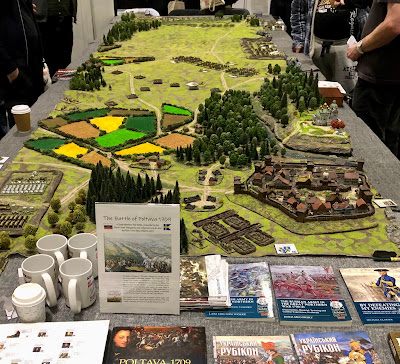 After those two, the rest were modest. Pirates were a strong theme for the participation games. 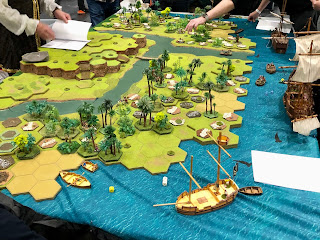 I liked this old school wars in India game and a tribute to Stuart Asquith. 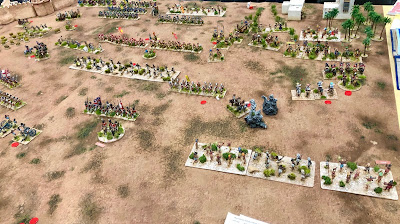 This WW2 Battle of Britain game was simple, but looked fun to play. 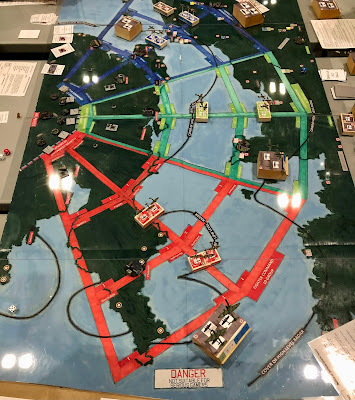 Good to see folk are still playing A Very British Civil War. I must dust down my figures. 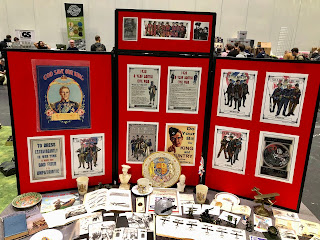 And Trump Apocolypse was inevitable sooner or later! 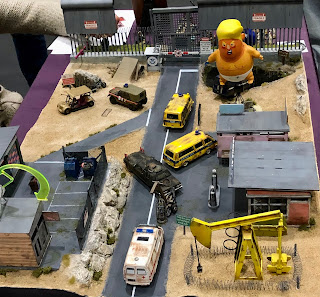 The Mexican revolution is always popular, and this was at a bigger scale. 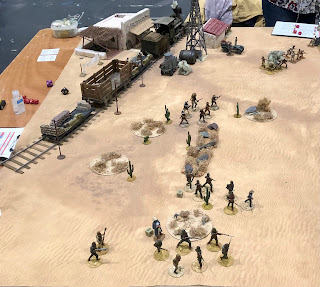 Retreat to the Dnieper August 1943 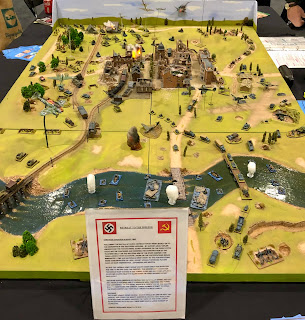 The painting competitions were light on entires, but I thought this German 222 was good. 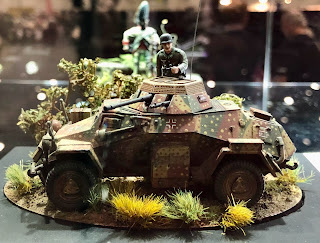 And finally, we had a Hurricane and a Spitfire. I do like Hurricane.

I am glad I made the effort. Fitted in some research in the British Library the previous day as well. Thanks to the Warlords for organising.
Posted by Balkandave at 17:43