Opening of the First World War

Today is the 100th anniversary of the opening declaration of what would become the First World War.

Matthew Seligmann explains the process from regional squabble to World War in his article in today's 'The Conversation'; "With the exquisite turn of phrase for which she was so highly regarded, Barbara Tuchman once likened the Austro-Hungarian declaration of war against Serbia of 28 July 1914 to an example of “the bellicose frivolity of senile empires”."

The early battles of the war have not received much attention in the English language with the focus on the western front and the great battles in France. The centenary publications have at least begun to change that and I have outlined the early actions and a reading list in a recent feature article in Balkan Military History.


My post on return from holiday, includes a free Flames of War supplement for WW1 in this month’s Wargames Illustrated. It looks good and I might give it a go later this week.
Here are my 28mm early war Austrian Hussars as a taster. 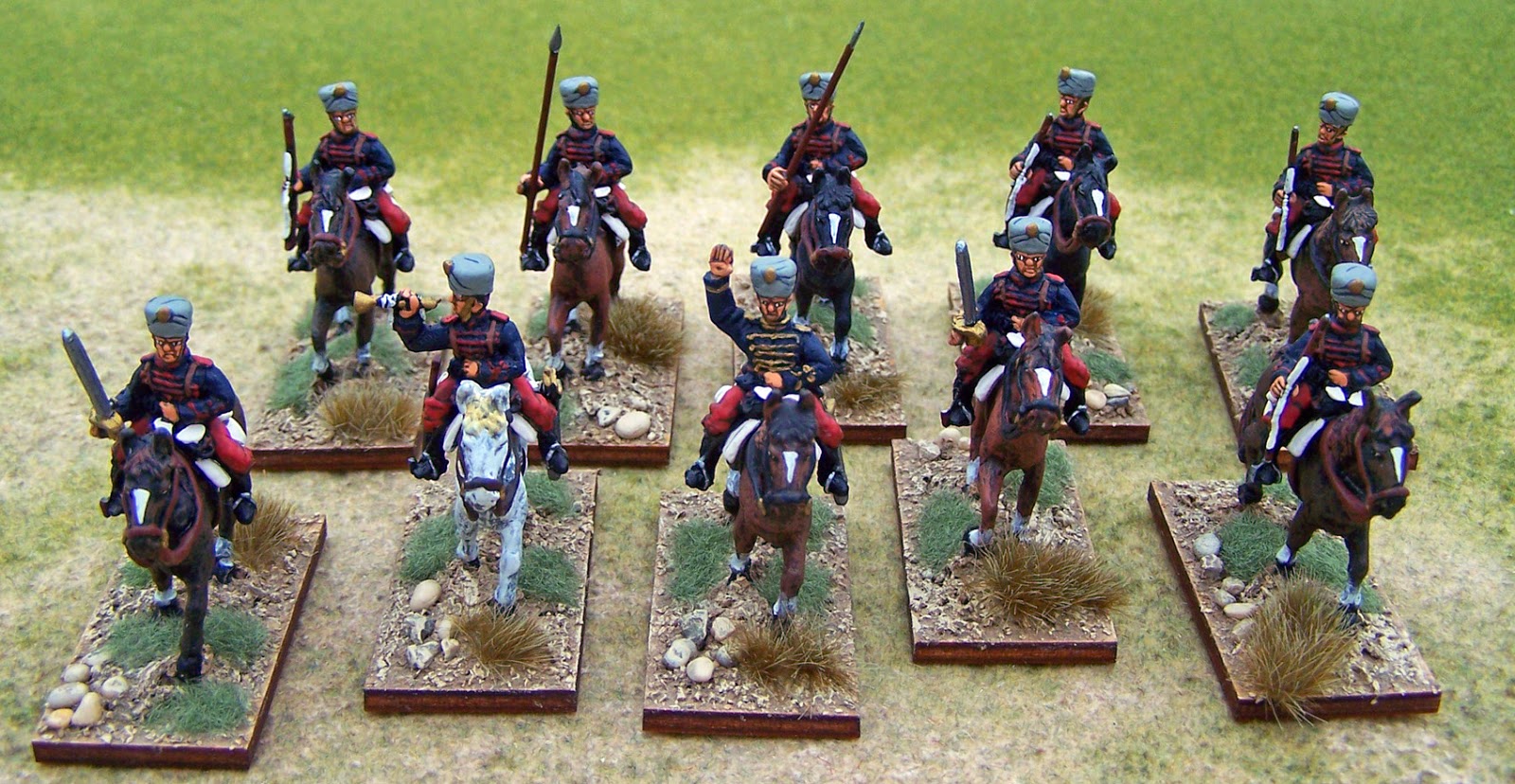 And some Serbian infantry in 15mm