The Croatian island of Vis is a good place to see installations of the former Yugoslav National Army (Jugoslavenska Narodna Armija) or JNA, because this was a closed military zone until the breakup of Yugoslavia.

The JNA (technically it's forerunner) was formed in 1941 from partisan units and became the national army after the war. It was organised into four military regions of which Vis came under the Split Naval Region. Of the JNA's 680,000 soldiers, more than 180,000 were conscripts. In 1990, the army overhauled its basic force structure, replacing the divisional infantry organisation with the brigade as the largest operational unit. Twelve infantry divisions converted into twenty-nine tank, mechanised and mountain infantry brigades with integral artillery, air defence and anti-tank regiments.

The Yugoslav Navy included nearly eighty frigates, corvettes, submarines, minesweepers, and missile, torpedo, and patrol boats in the Adriatic Fleet with an establishment of around 10,000 sailors and marines. They developed a submarine-building capability during the 1960s. In 1990, the main combat were three Heroj class submarines armed with 533 mm torpedoes. Two smaller Sava class submarines entered service in the late 1970s, but two Sutjeska-class submarines had been relegated mainly to training missions by 1990. They also had midget submarines.

On Vis, you can visit a submarine pen in a cove near Vis town. We did it as part of a military tour organised through the Paiz Travel Agency. This is the best way to see installations as you need an off road vehicle and a local guide to find everything. Our guide Robert, was very knowledgeable. 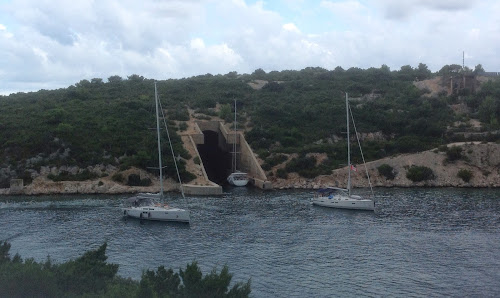 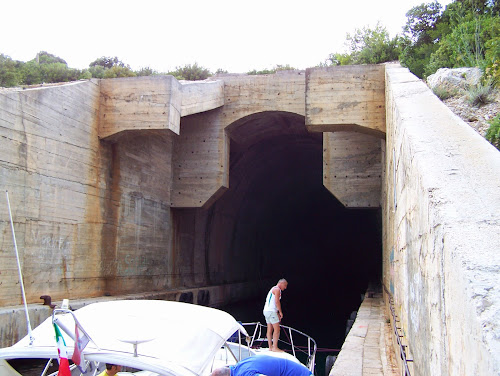 The two ports in the island, Viz and Komiza, would have been full of ships during this period, instead of today's private yachts! The navy had ten Osa class missile boats and six Končar class missile boats. Four Vukov Klanac-class coastal minesweepers built on a French design, four British Ham class minesweepers, and six 117-class inshore minesweepers built in domestic shipyards. This was a coastal protection navy, so larger ships were limited to four Soviet Koni class frigates. 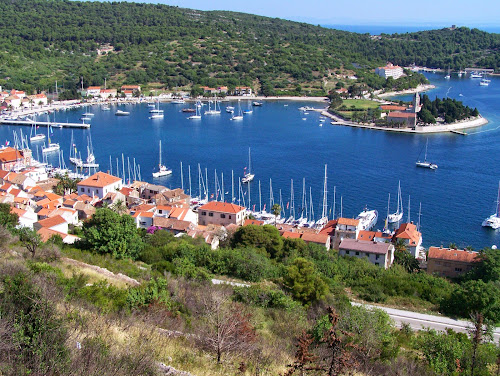 Almost every cove on the island has some form of gun battery like this. 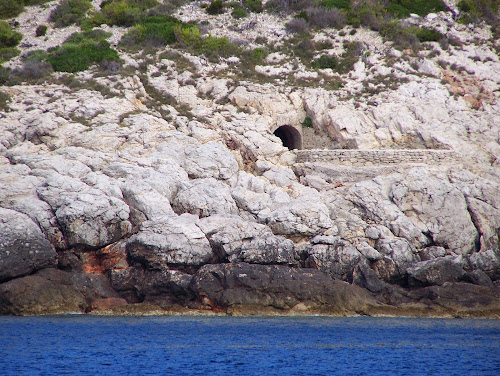 There are also more extensive gun positions that you can visit on the tour, like these. 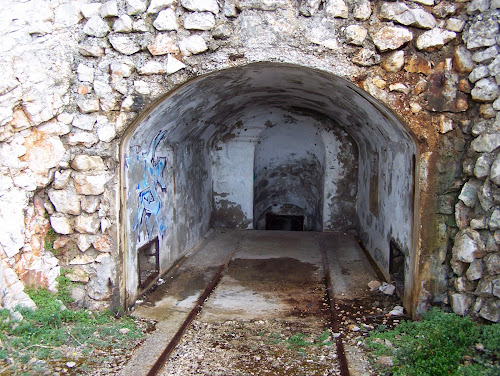 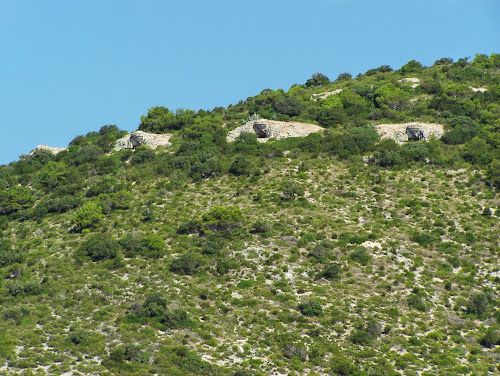 You can also visit the former rocket base and the nuclear command bunker. This is a big complex in the centre of the island that could house up to 600 troops in the event of nuclear war. It was so secret that even the locals didn't know what it was. Apparently this was one place the guards would shoot on sight if you got too close! 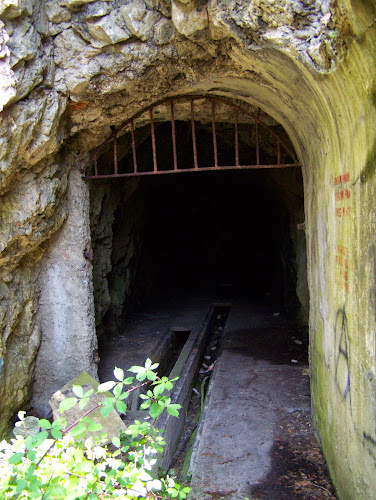 The fleet left Croatia in May 1992, when the navy sailed off Vis island to Montenegro and the JNA was formally dissolved.

Posted with Blogsy
Posted by Balkandave at 11:07