I have been reading Michael Paradowski's new book, Despite Destruction, Misery and Privations: The Polish Army in Prussia During the War against Sweden 1626-1629, in the excellent Helion Century of the Soldier series. Bizarrely, this was the conflict that got me interested in the Renaissance period when I was given Michael Roberts two-volume, Gustavus Adolphus: A History of Sweden 1611-1632. George Gush's groundbreaking book and rules followed quickly on. 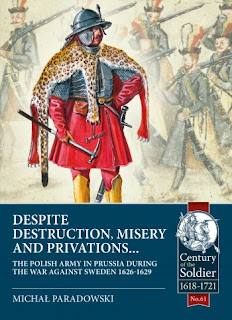 When Gustavus Adolphus is mentioned, we immediately think of the Thirty Years War. However, his earlier conflict with Poland was where he refined the tactics and organisation that was to have such a major impact on the titanic struggle that was the Thirty Years War. Peter Wilson's book is the recent one to read for that. Sweden during this period included modern-day Finland and much of the Baltic States. After the decisive victory at Walmozja in 1626, Gustavus landed an army in Prussia, starting a war that lasted for three years before Imperial intervention delivered a truce, still largely to Sweden's advantage. It was a conflict involving modest armies with many small scale actions rather than big set-piece battles. This makes it very gameable on the tabletop.

The focus of this book is on the Polish army of the period. This was my first Renaissance army, although it has long gone. I now have the armies in 28mm and 15mm. Of course, the main attraction is the Winged Hussars, and a print of them stares down at me from my study wall. 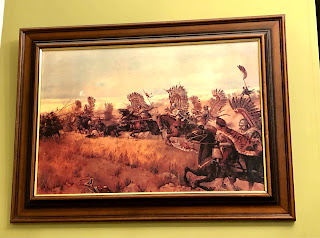 However, there are many other interesting units, including cossacks, pancerni and the haiduk infantry with axe and musket. You can also pad out the army with mercenary western units including pike and shot, reiters etc. In fact, this was the period when the Poles turned to mercenary foot in increasing numbers, but they don't look as good on the tabletop and are less fun to paint!

The author explains in considerable detail how the army was recruited, commanded and organised. Then takes us through the different unit types. As with other books in the series, it is profusely illustrated, including colour plates by Sergey Shamenkov.

If you want more on the Swedish army of the period the series has a volume on them, The Lion from the North. The title references the Thirty Years War but starts in 1618. I was lucky enough to visit the Stockholm Army Museum and Royal Armoury just before lockdown last year, which is the museum for this subject. 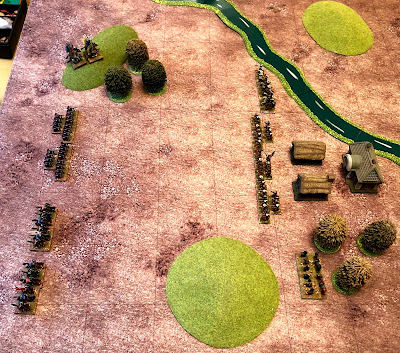 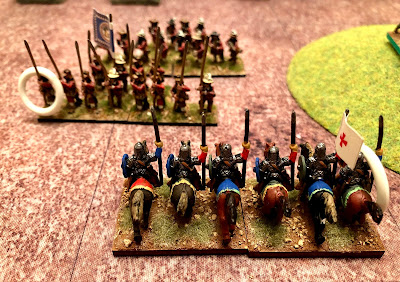 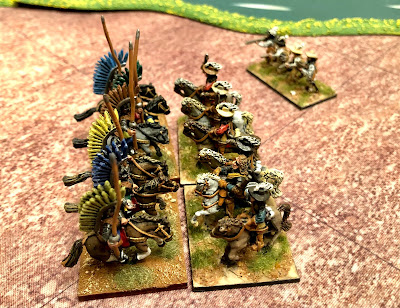 It was a big win for the Poles on this occasion. Done and dusted in an hour and a bit.