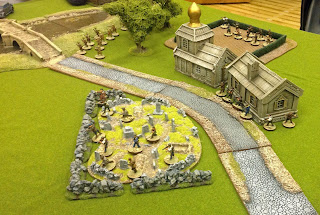 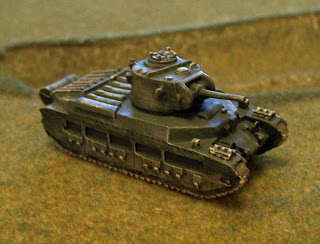 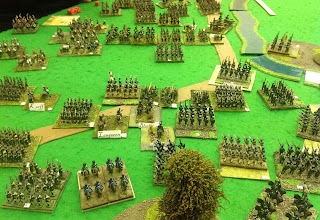 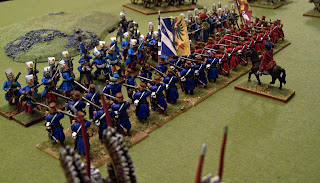 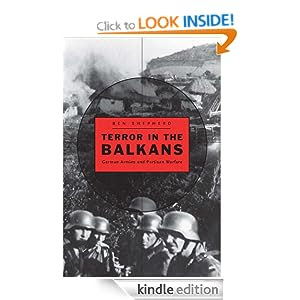 Seasons greetings to all. Wishing everyone a happy New Year and a good 2013.

So what are my plans for the coming year?

Projects at present include:
Overall, more a finishing off year rather than any new projects. But the year is still young and possibilities include:
I hope to do more gaming this year. In particular:
For GDWS display games nothing is decided yet, but two outline plans. The first is the Battle of Glasgow Green, VBCW in 28mm. The second is WW2 Descent on Drvar in 28mm. Both using Bolt Action rules that I am very impressed with. We may also do Flodden given the centenary year.

I would like to get back to a bit more writing this year. Something that has dropped off in the last few years. My day job involves a lot of writing and I therefore find painting more of a relaxation.

Finally, my reading pile needs to be addressed although I have just spent my Xmas book tokens to add to it! As usual my reading can spark off new wargame projects. A longish list of historical fiction, some great stuff out there at present, as well as Balkan and other historical works.

Great plans as always. Probably far too much, but I will have fun trying!