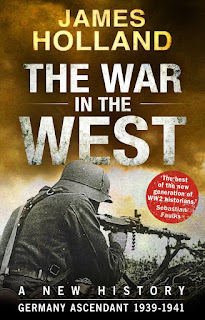 A gap in my work trip to London today enabled a quick visit to the Scythian exhibition at the British Museum. Very glad I did, it is superb!
The Scythians were a related group of nomadic tribes who inhabited the steppes from about the 9th century BC until about the 1st century BC. Scythia was the Greek term for the grasslands north and east of the Black Sea and Herodotus is our primary text. This is supplemented by archeological finds, which form the basis for the exhibition.
The Scythians were among the earliest peoples to master mounted warfare. They kept herds of horses, cattle, and sheep, lived in tent-covered wagons, and fought with bows on horseback. As the exhibition vividly portrays, they developed a rich culture characterized by opulent tombs, fine metalwork, and a brilliant art style. 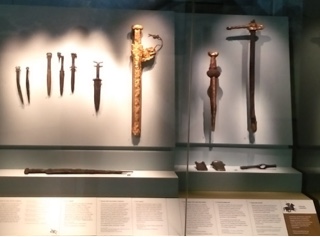 At their peak, Scythians came to dominate the entire steppe zone, stretching from the Carpathian Mountains in the west to central China in the east. Creating what has been called the first Central Asian nomadic empire, although there was little that could be called an organised state.
The exhibition consists of items lent by the Hermitage Museum in Russia. Peter the Great did much to encourage the archeology and you are treated by a very fine portrait of the Tsar as you enter the exhibition. Thanks to Roman and Greek propaganda we have been taught to regard these tribes as barbarians. When you look at the craftsmanship of the exhibits you can what nonsense this is. The broaches and belt buckles are exquisite and evidence of an advanced culture. 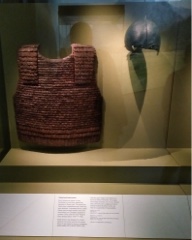 Thanks to the Siberian permafrost, there are even fragments of clothing on display, as well as some weaponry and armour. The British Museum has done a fine job of displaying these artefacts, together with CGI backdrops of the Steppe and sound effects. The exhibition book is a very weighty and pretty expensive tome. I can't help thinking the museum would have done better with a more modest booklet, aimed at the general reader. 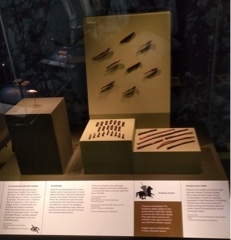 The British Museum is of course always worth a visit. I don't think I have been there since my schooldays, certainly an omission on my part. Putting to one side the controversy over the filched Greek and Egyptian exhibits, they alone are worth a visit. 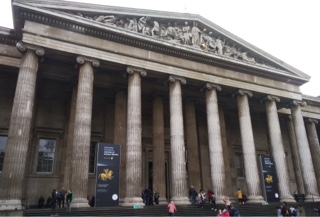 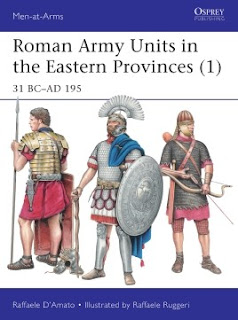 Posted by Balkandave at 14:53 No comments: 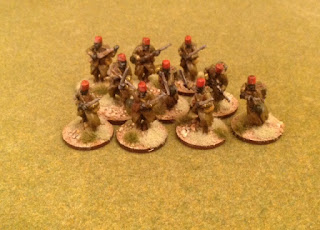