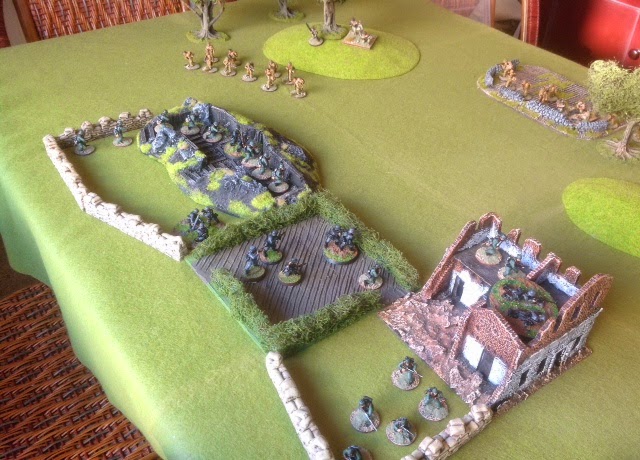 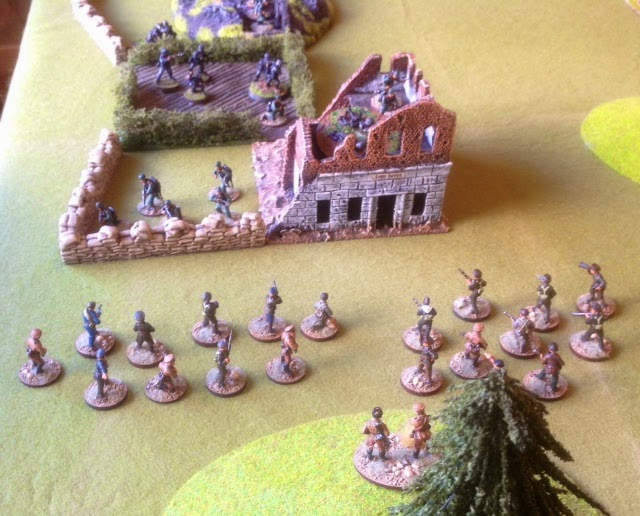 Posted by Balkandave at 16:20 No comments: 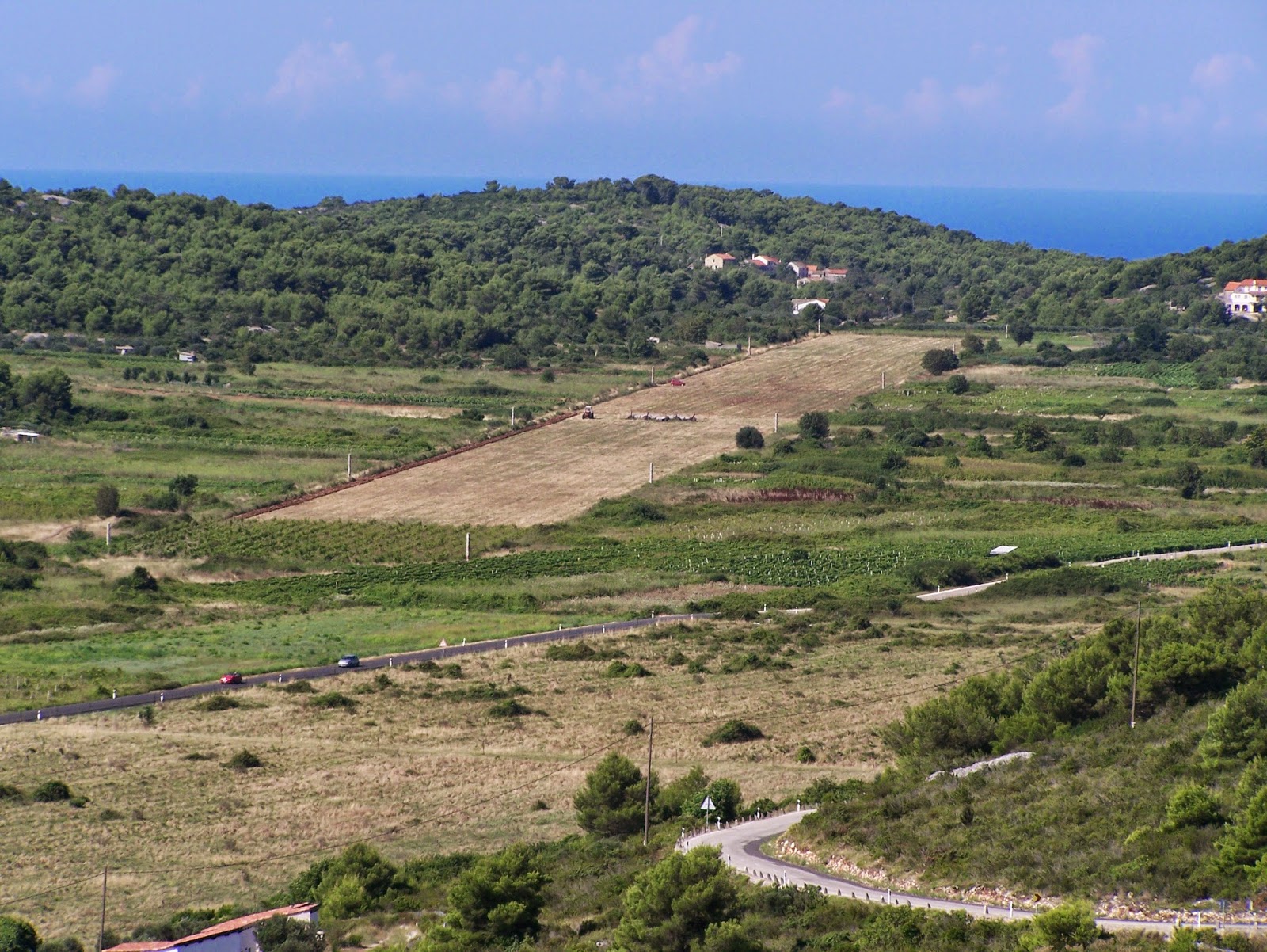 Posted by Balkandave at 20:40 No comments: 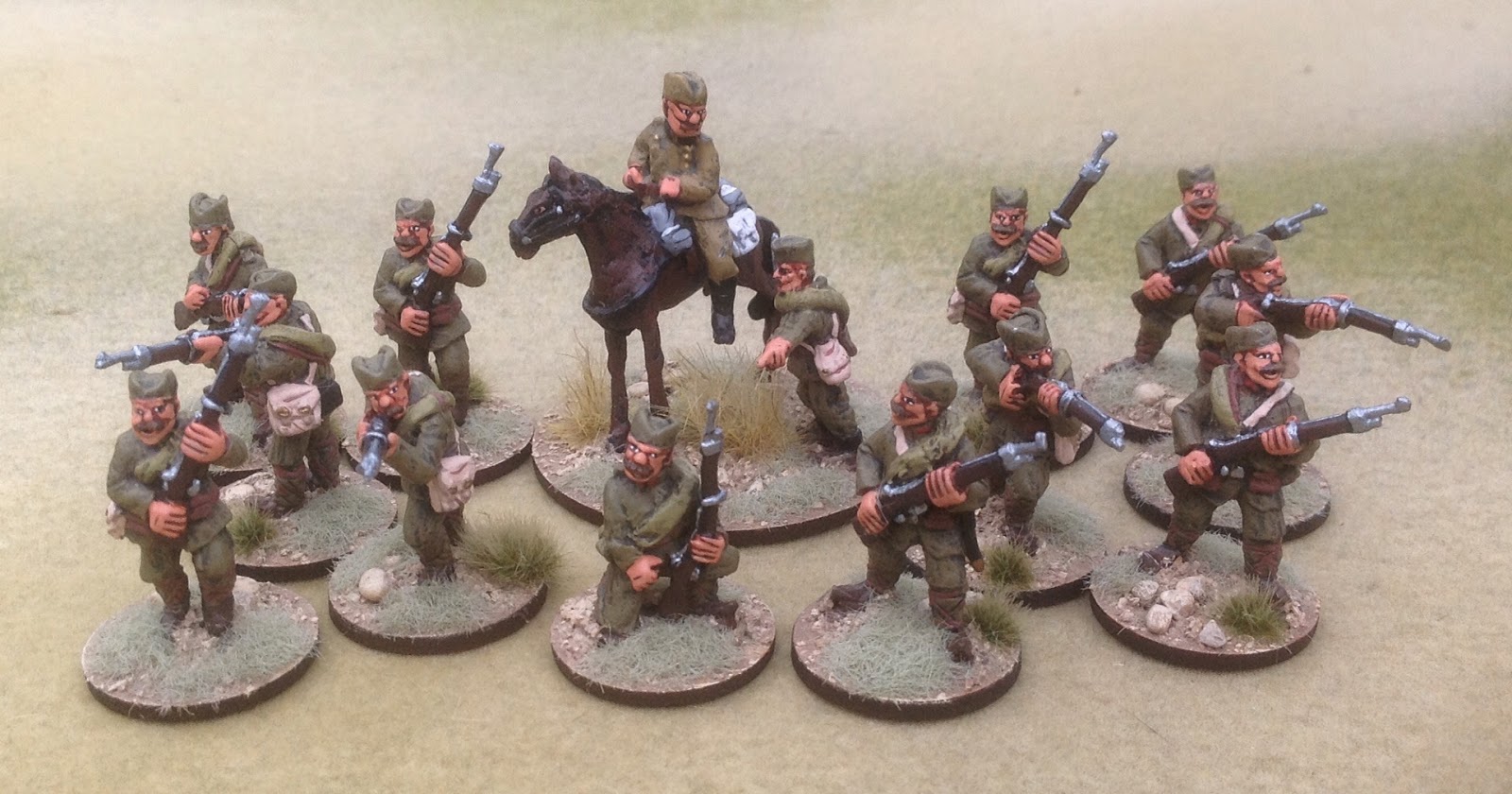 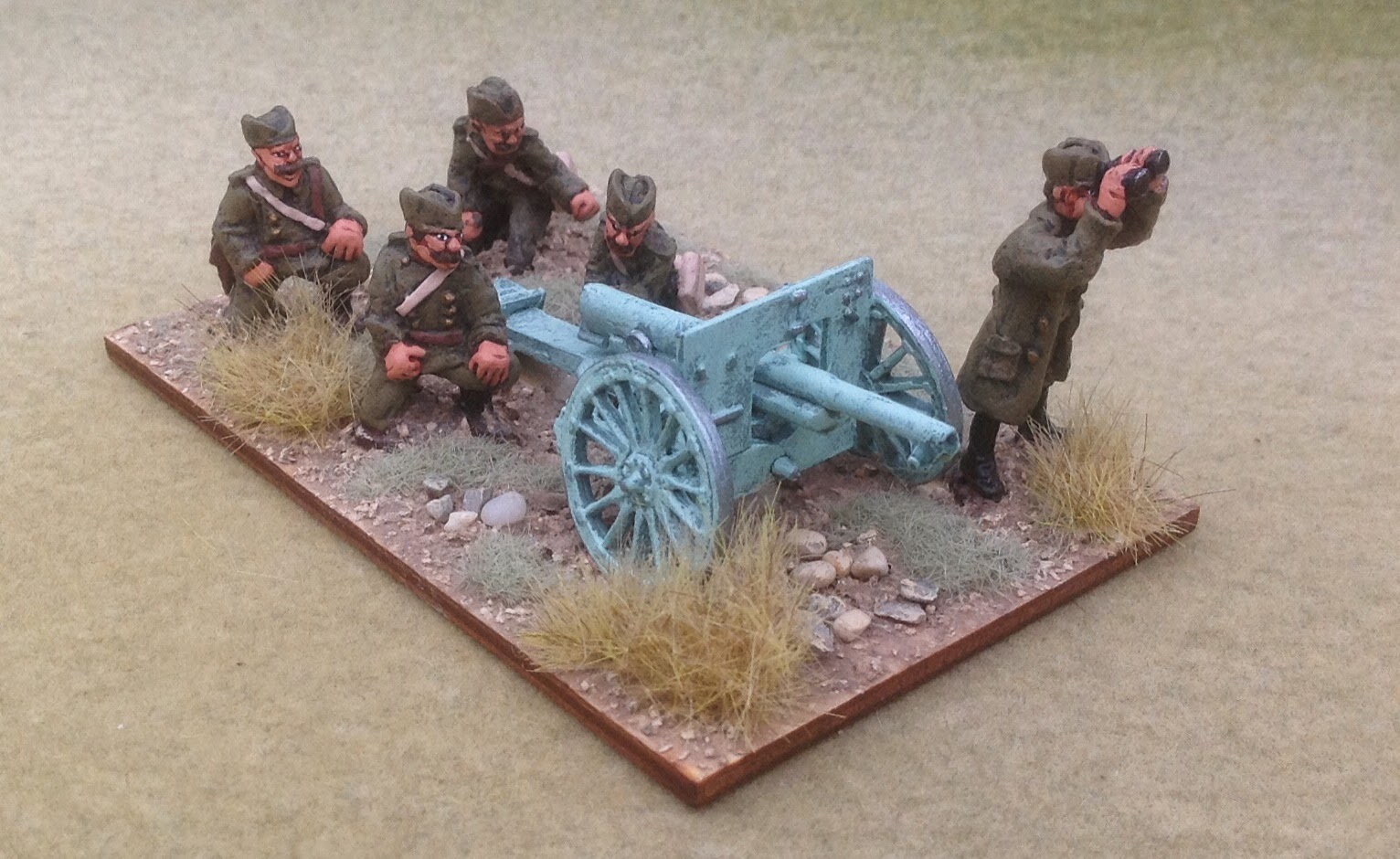 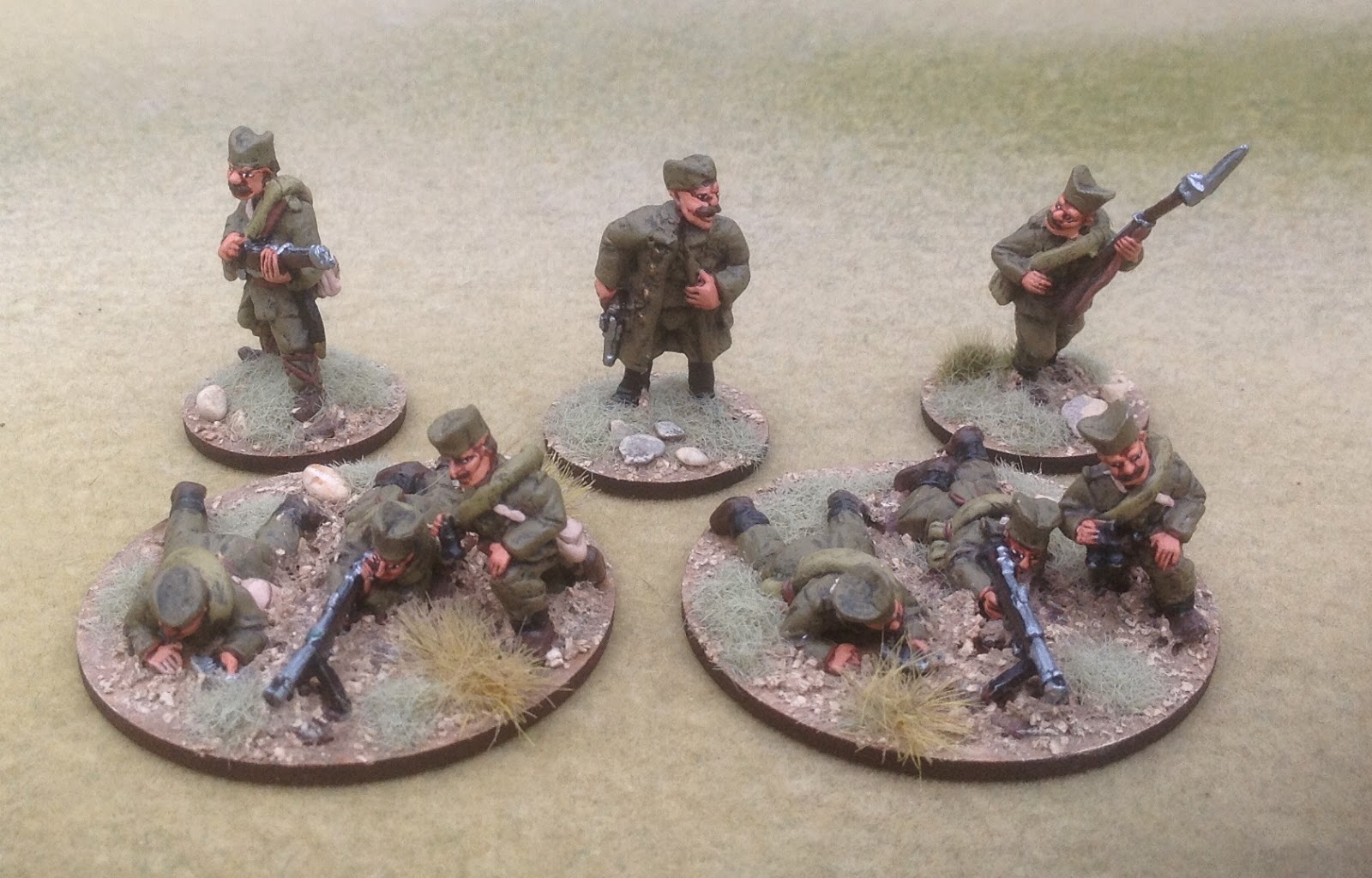 Some reinforcements for the WW1 Austro-Hungarian army, in time to take the tabletop for the centenary of their offensive into Serbia in 1914.

28mm figures for the early period are a bit of challenge since Renegade has gone into hibernation. So these are Old Glory. Nice figures, but much smaller than the chunky Renegade figures. This still leaves me short of artillery, even if Hapsburg doctrine didn't bother with such niceties as preliminary bombardment. 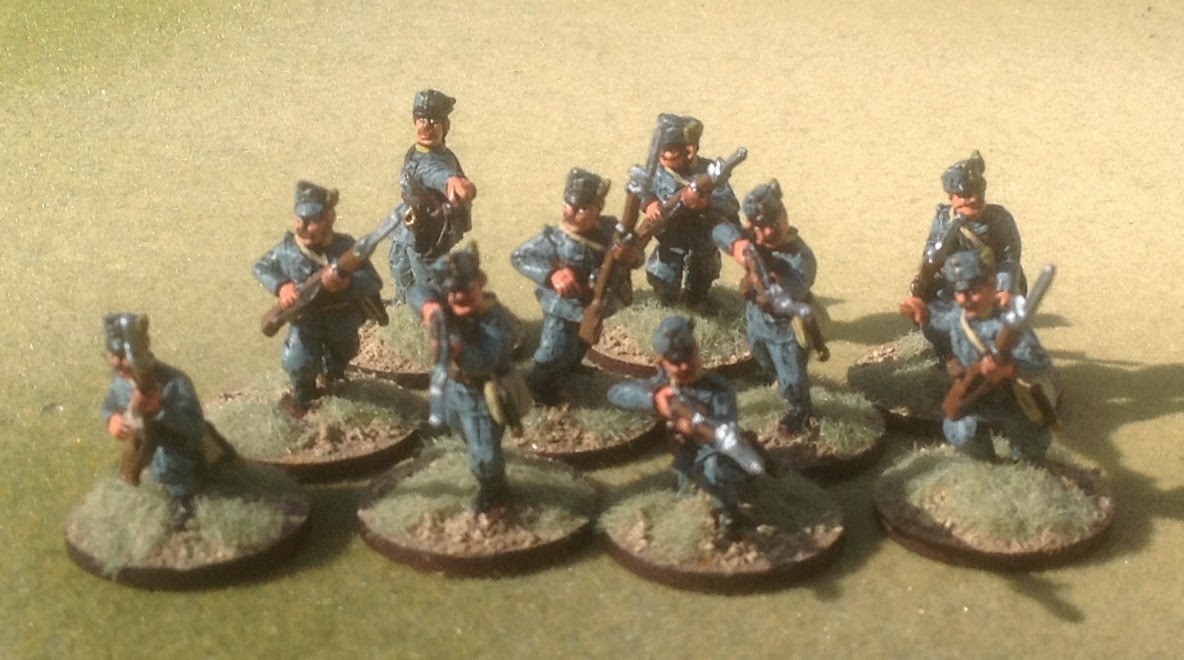 Then the machine guns. 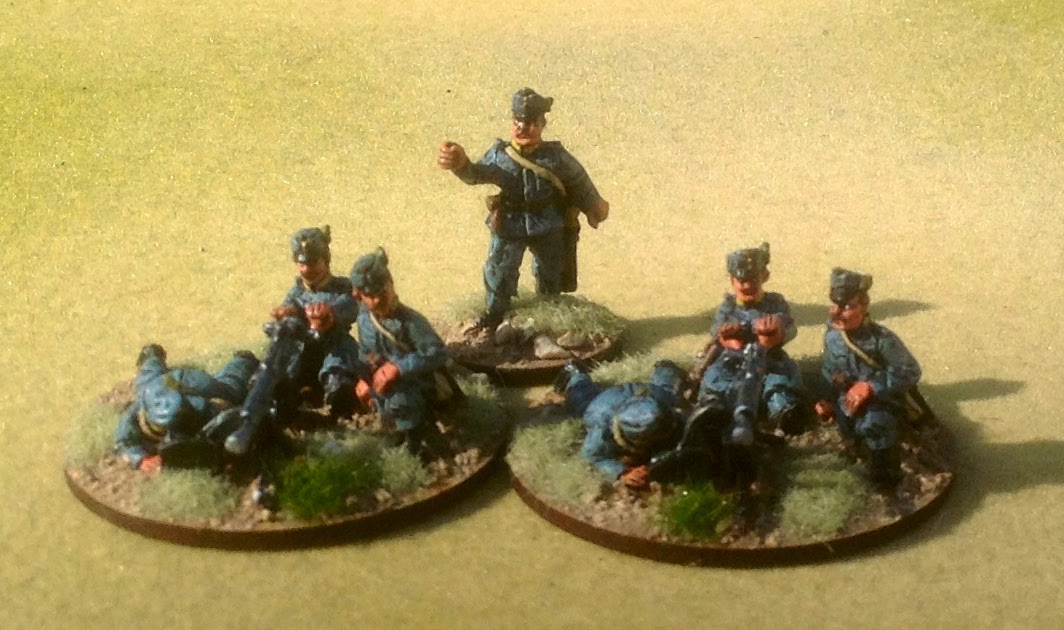 I am using Bolt Action rules for 28mm WW1. So here is a basic Austro-Hungarian army list I have pulled together. 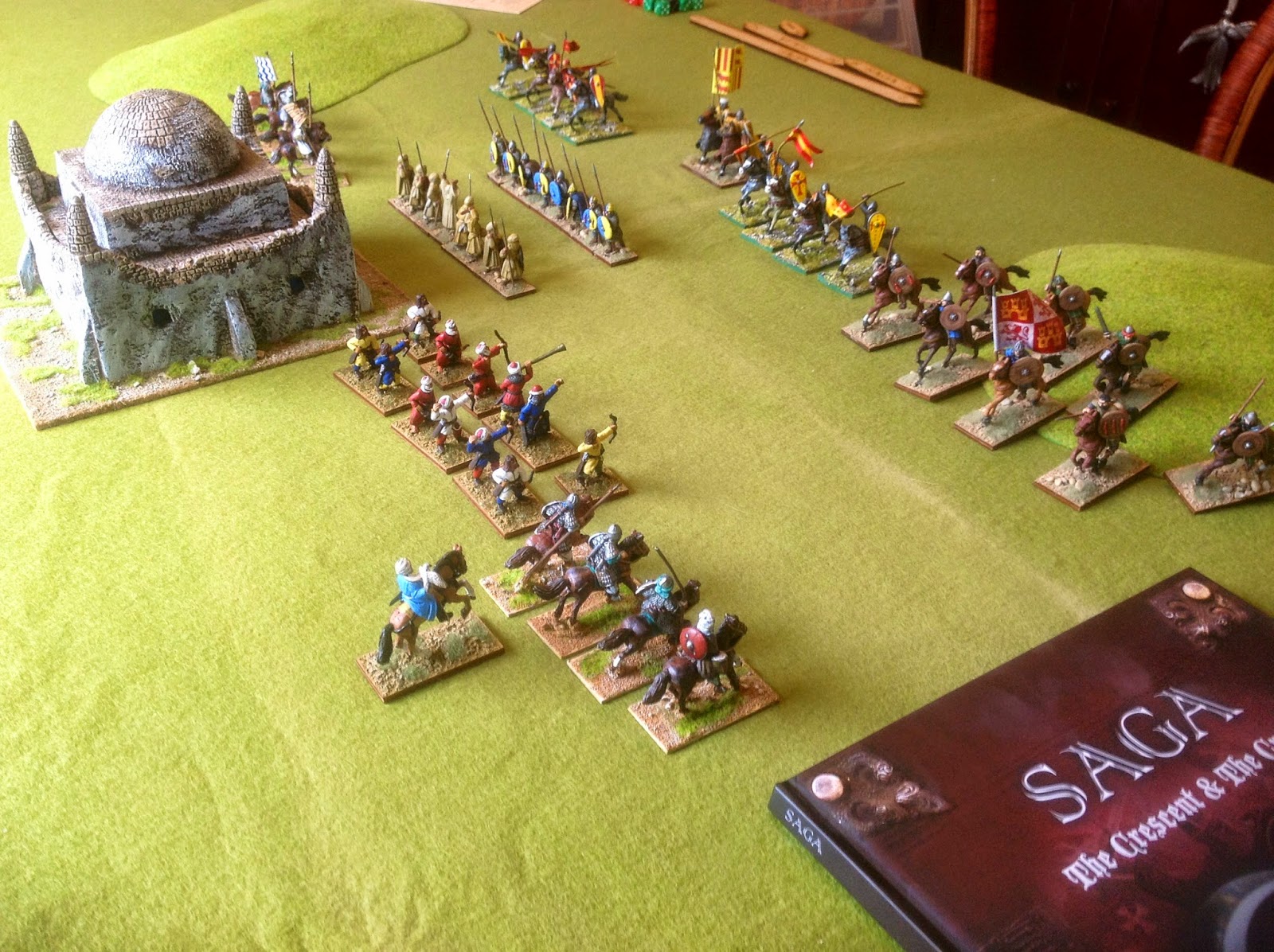 In between my other holiday painting, rain keeping me off the golf course, I have completed my first Game of Thrones army for SAGA.

This is the Lannister army, led by the arch villain Tywin Lannister, one of my favourite characters in the TV series, played brilliantly by Charles Dance. The bold Tywin is a Dark Sword model, beautifully sculpted, although not in a traditional wargame figure way, that provided me with some painting challenges that I am not sure I have overcome.

The three warrior and one hearthguard units (in SAGA speak) are warriors of Minas Tirith from GW Lord of the Rings range. The only conversion being the filing down of the embossed shields and replacing with Veni Vidi Vici transfers. The flags are from the new Flags of War range.

I bought some Perry mercenary foot figures at Claymore yesterday, for another faction. However, my next effort will be the Stark's as I have a Eddard Stark Dark Sword model. My medieval Scots will supply most of the feudal levy for this faction.

I also picked up the very long awaited Crescent and the Cross SAGA book yesterday. Given that I bought the dice at Salute! Settling down to read this after lunch and then perhaps a short game.....

Posted by Balkandave at 11:51 No comments:

Off to Edinburgh today for Claymore 2014. I particularly enjoyed this year's show because I attended as a punter, rather than havng to organise the GDWS display game. Thanks to George and David who did an excellent Wild West participation game that had plenty of takers. 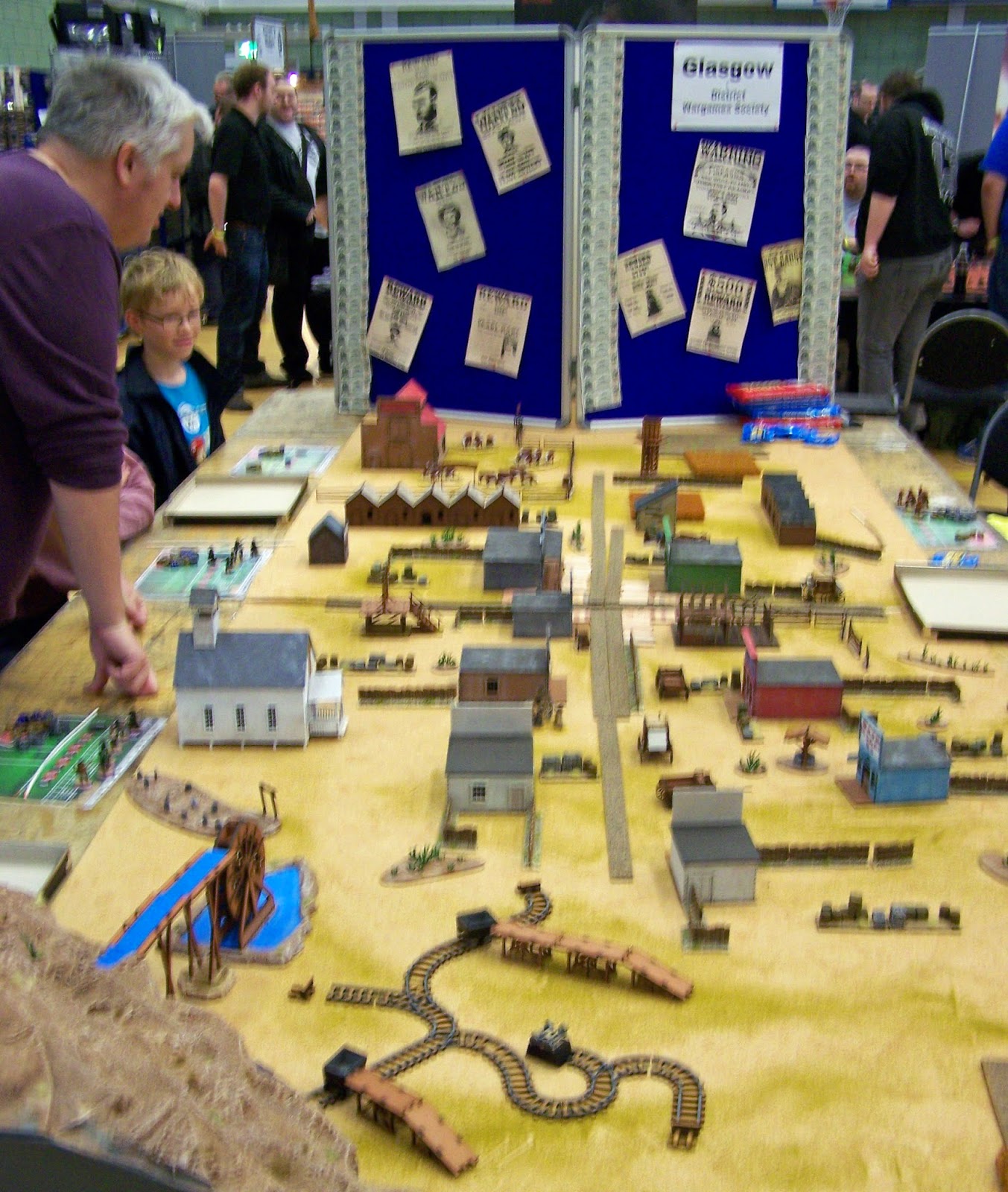 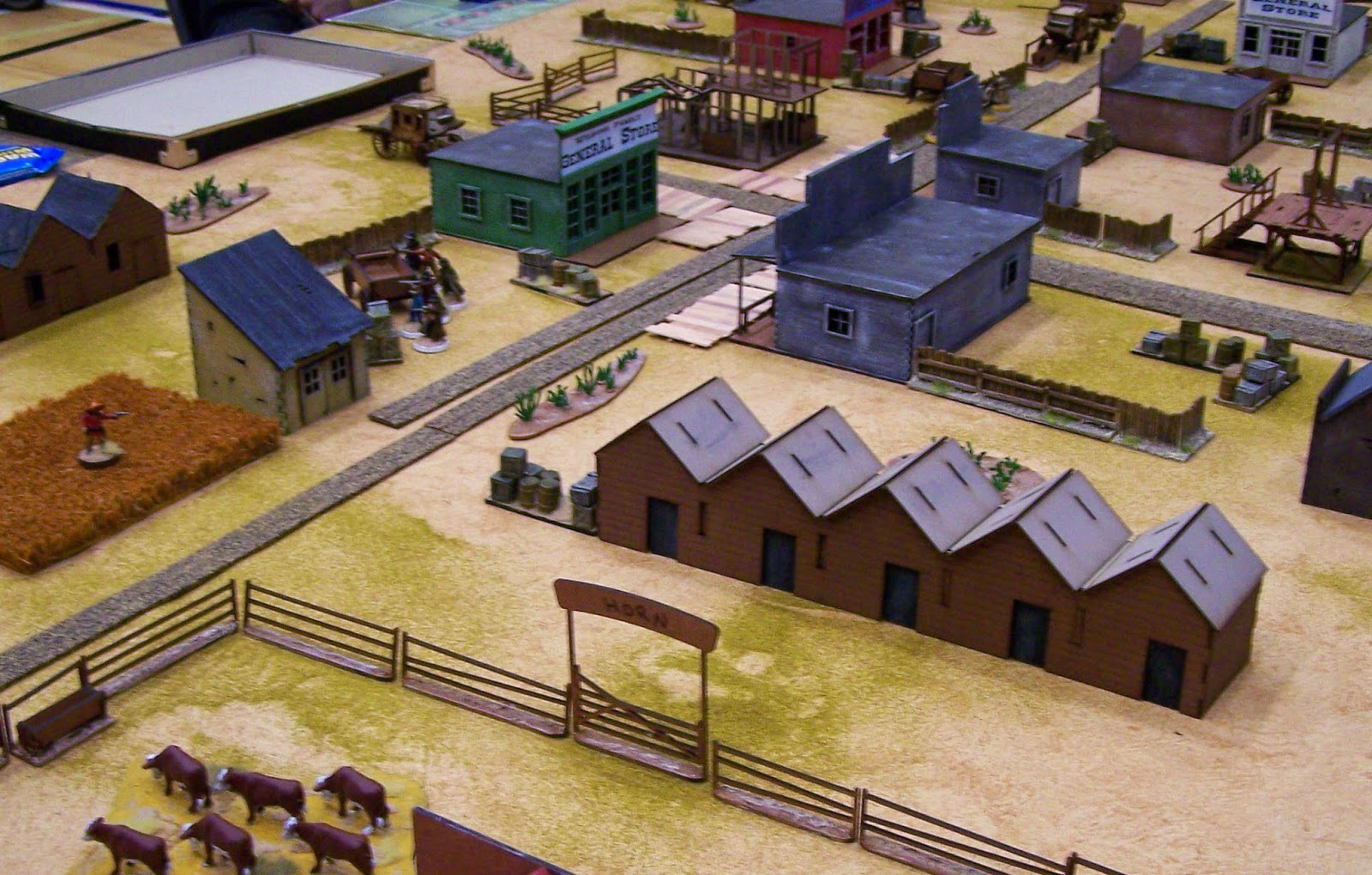 The event was well supported, no doubt helped by the wet weather! There seemed to be more traders and plenty of business. My prime purchase was SAGA Crescent and Cross from Gripping Beast, given I purchased the dice back at Salute! Some Perry plastics for another GoT faction and lots of bits and pieces from a variety of suppliers.

Not a lot of new games, with clubs repeating their Carronade offerings, but these are the ones that caught my eye. 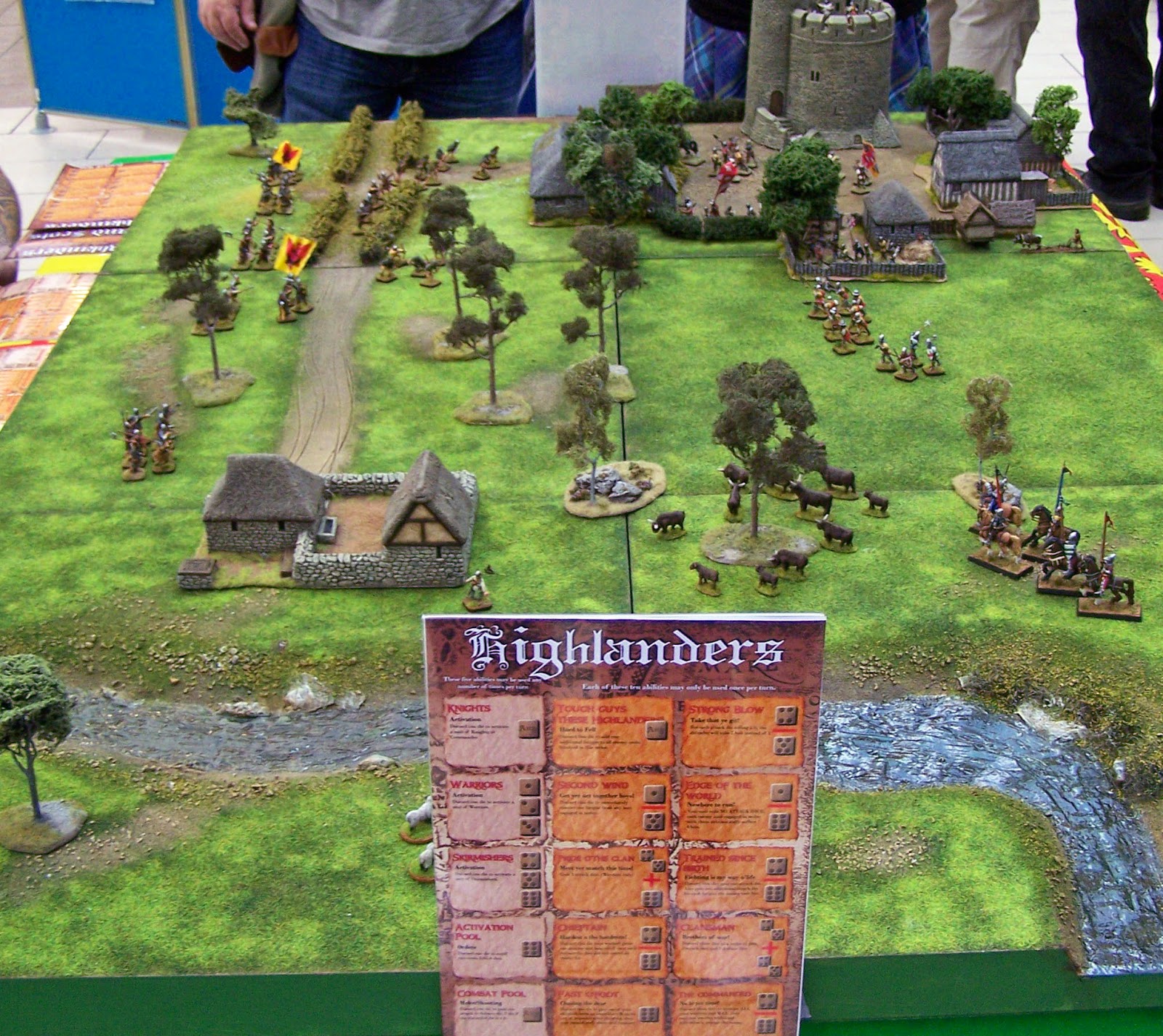 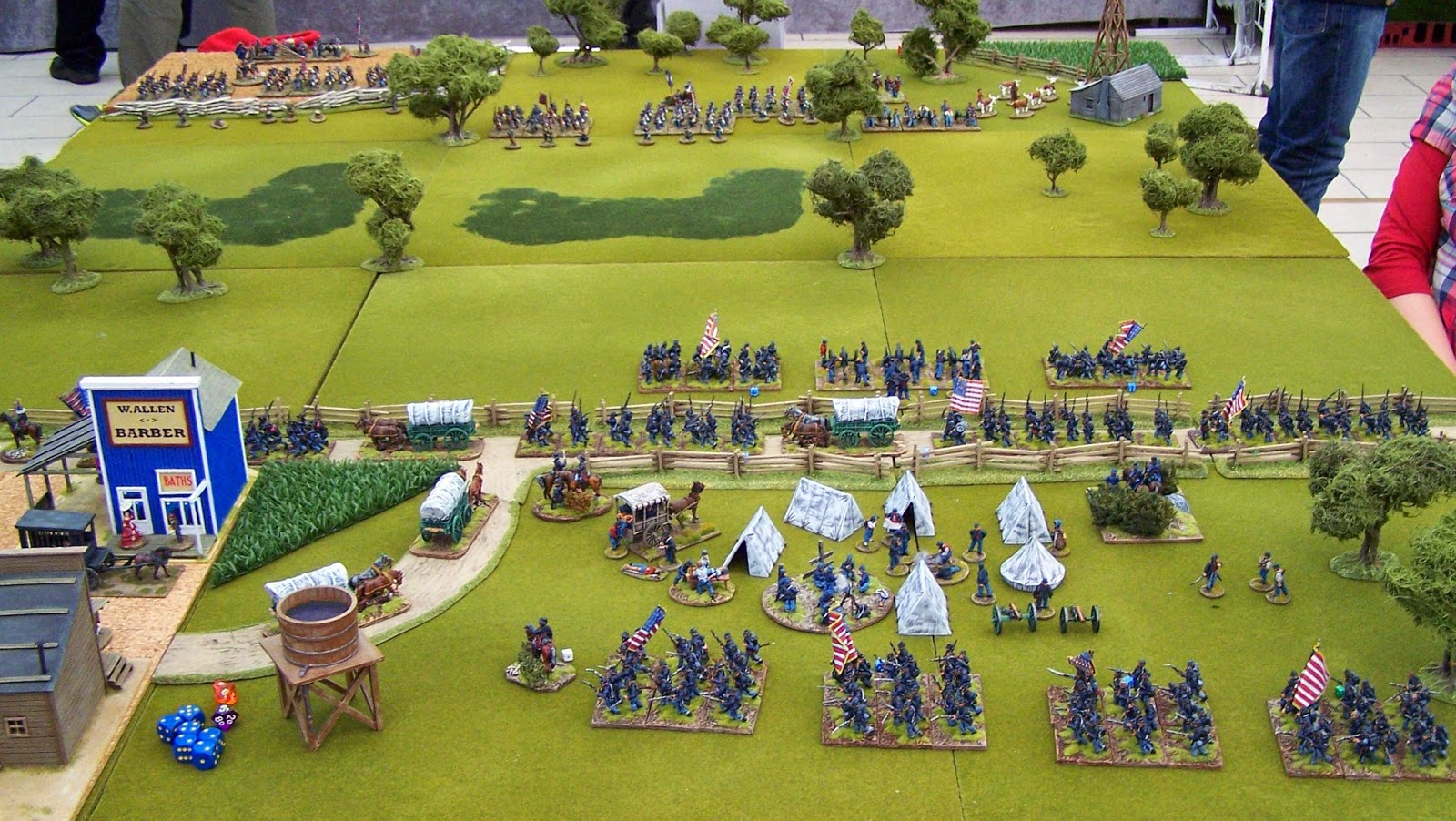 Interesting way of doing the opening battles of WW1 in France on a strategic level. 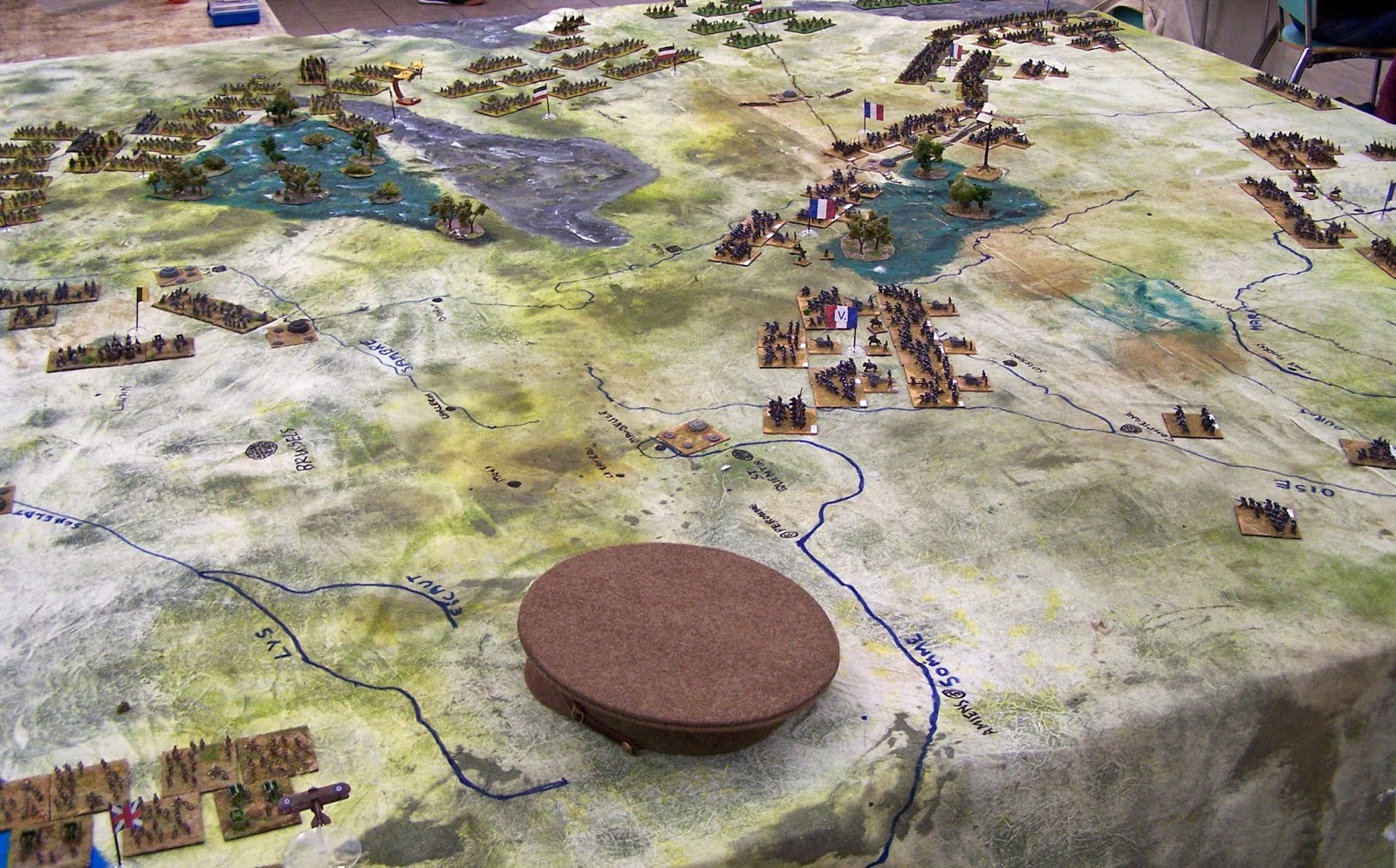 And another 15mm ACW - Baton Rouge from memory

Forcing the Dardanelles - or probably not! 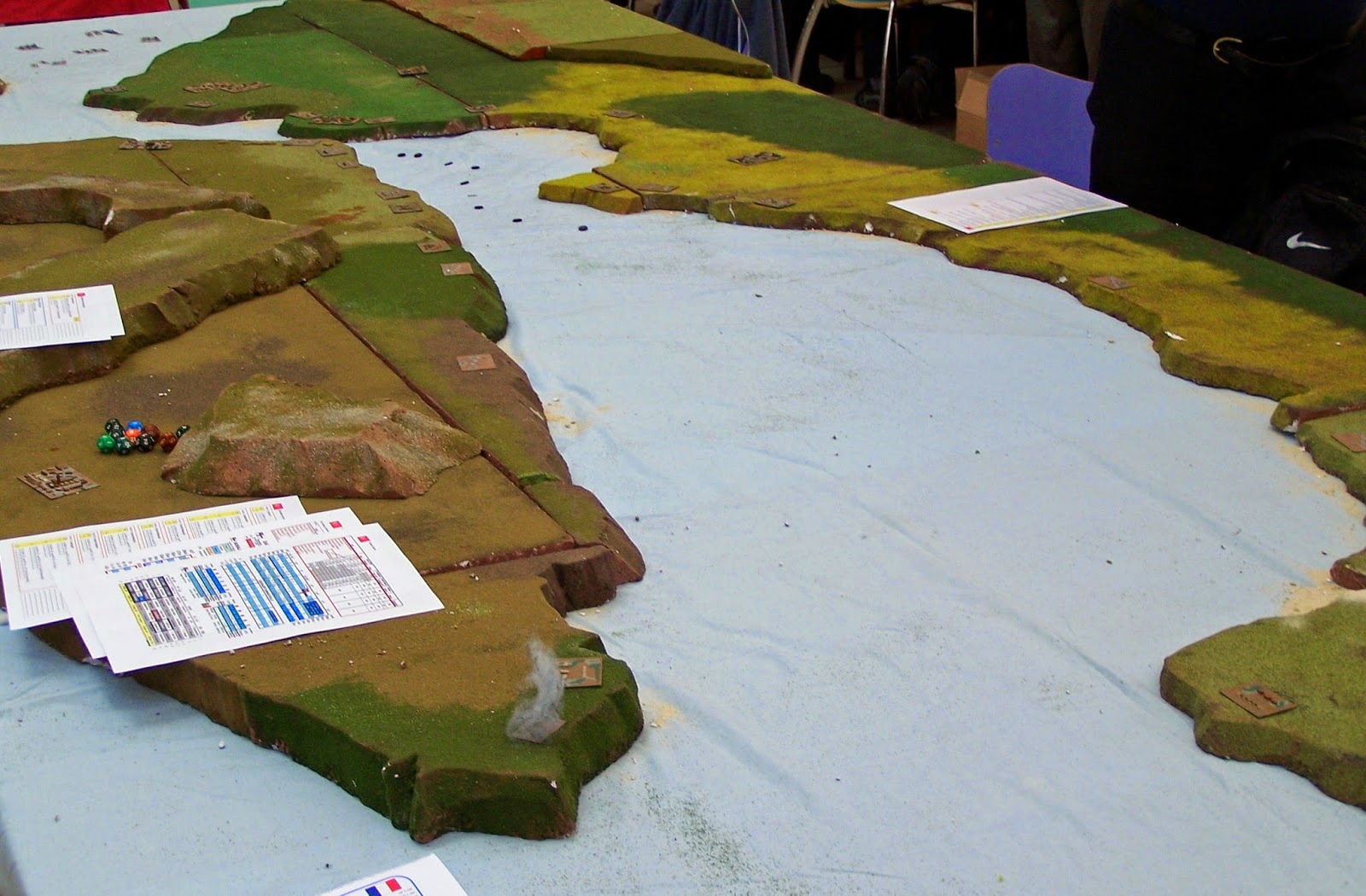 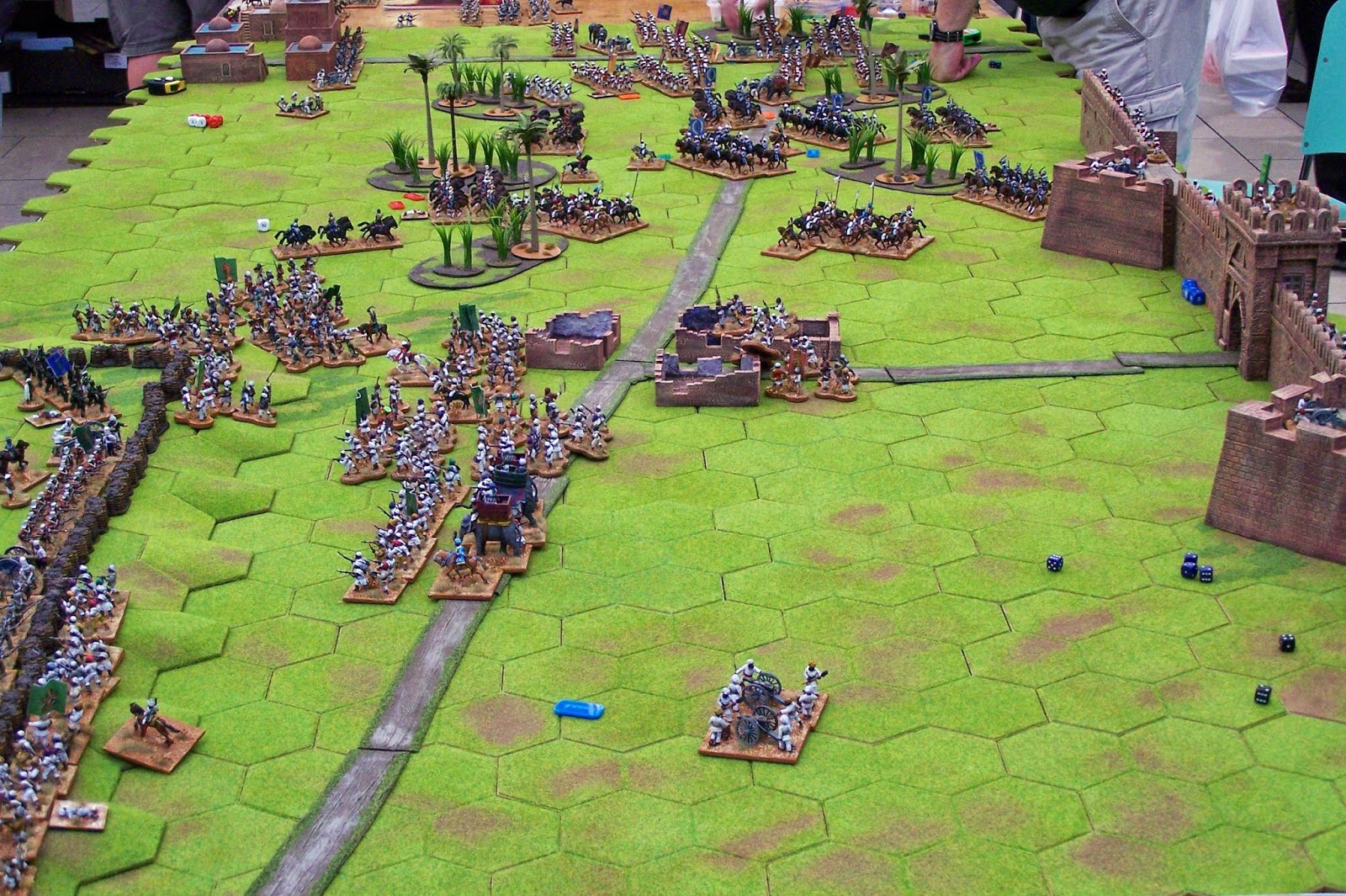 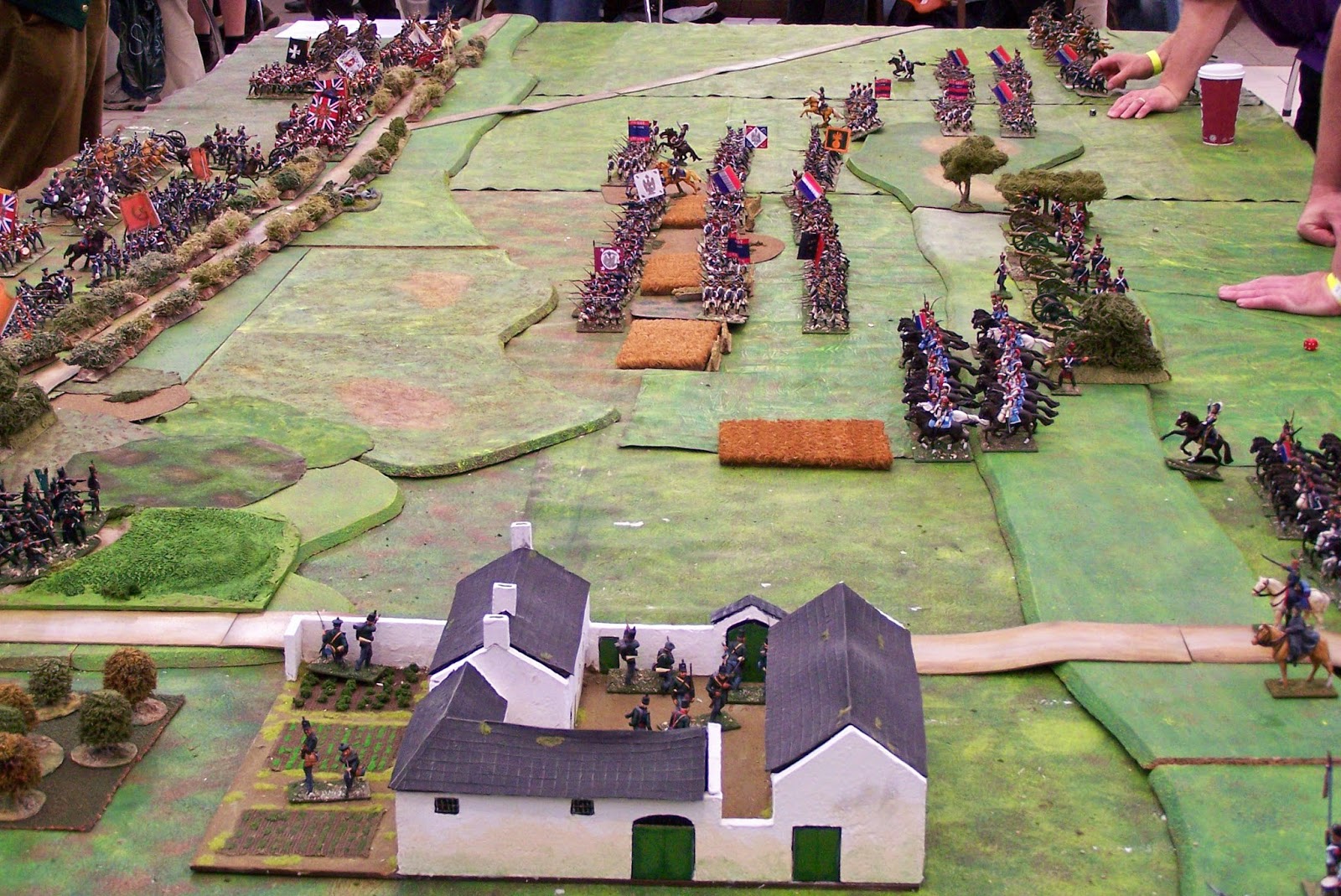 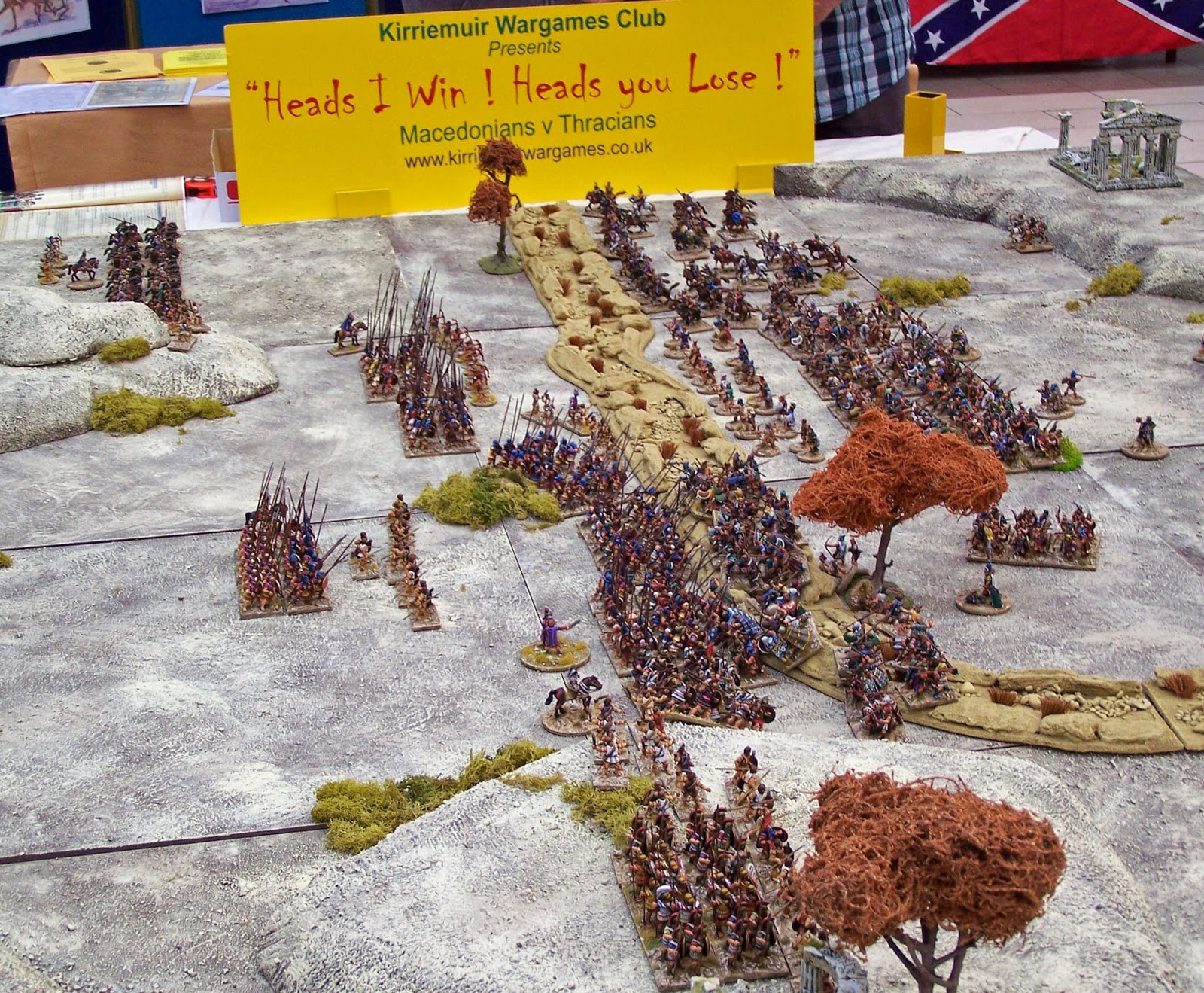 As always, thanks to the South East Scotland club for the massive effort involved.

Posted by Balkandave at 18:02 No comments: