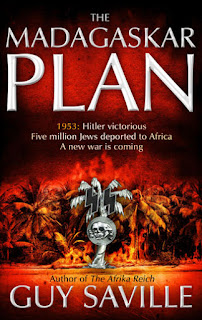 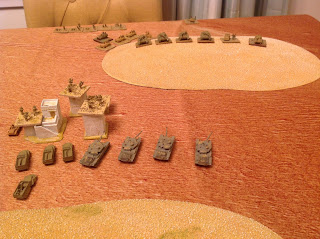 Posted by Balkandave at 14:07 No comments: 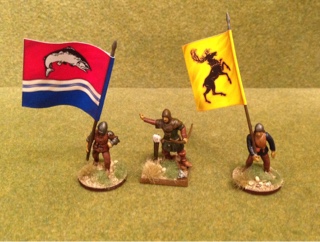 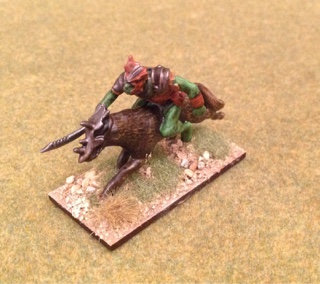 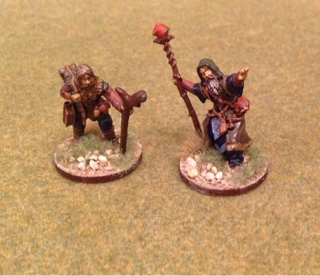 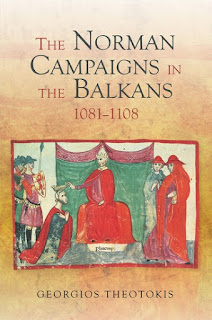 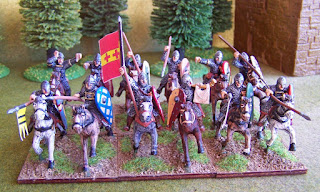 Posted by Balkandave at 21:42 No comments:

I didn't have enough time today to get up to Forfar for Skelp, so I went to the Glasgow Modelfest IPMS show at Bellahouston. Some very fine modelling on display and picked up some paints and other bits and bobs.
Here is a selection of the models that caught my eye. 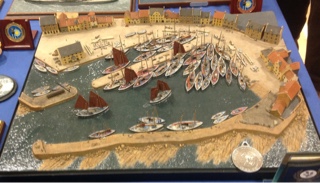 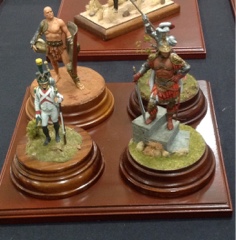 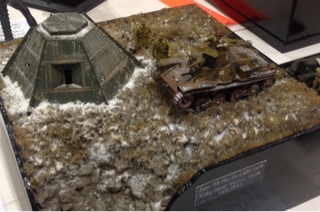 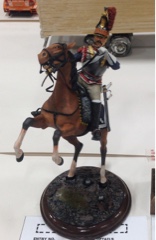 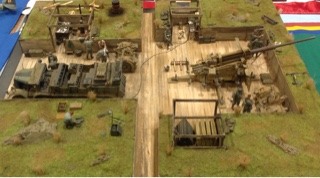 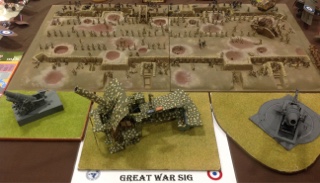 Posted by Balkandave at 17:37 No comments: 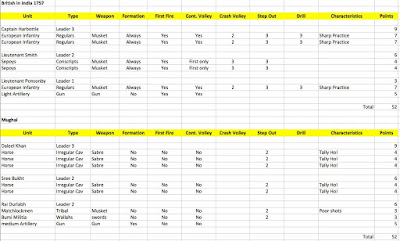 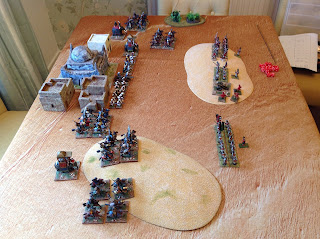 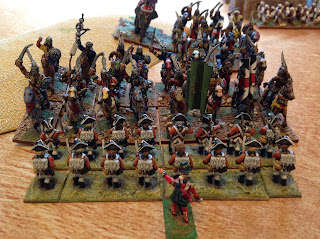 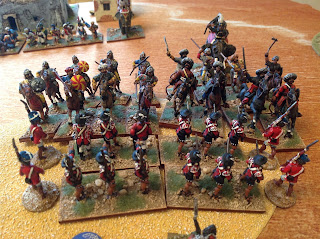 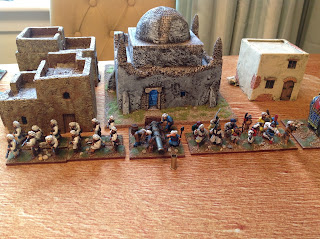 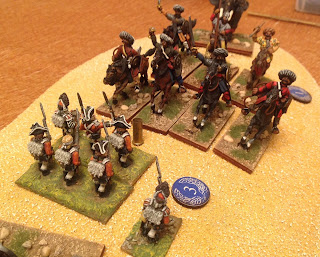 Overall, another interesting game. In comparison to 'The Men Who Would Be Kings' rules, it is a lot slower and the SP2 has quite a bit of detail that you forget when not playing regularly.