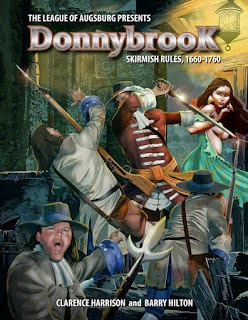 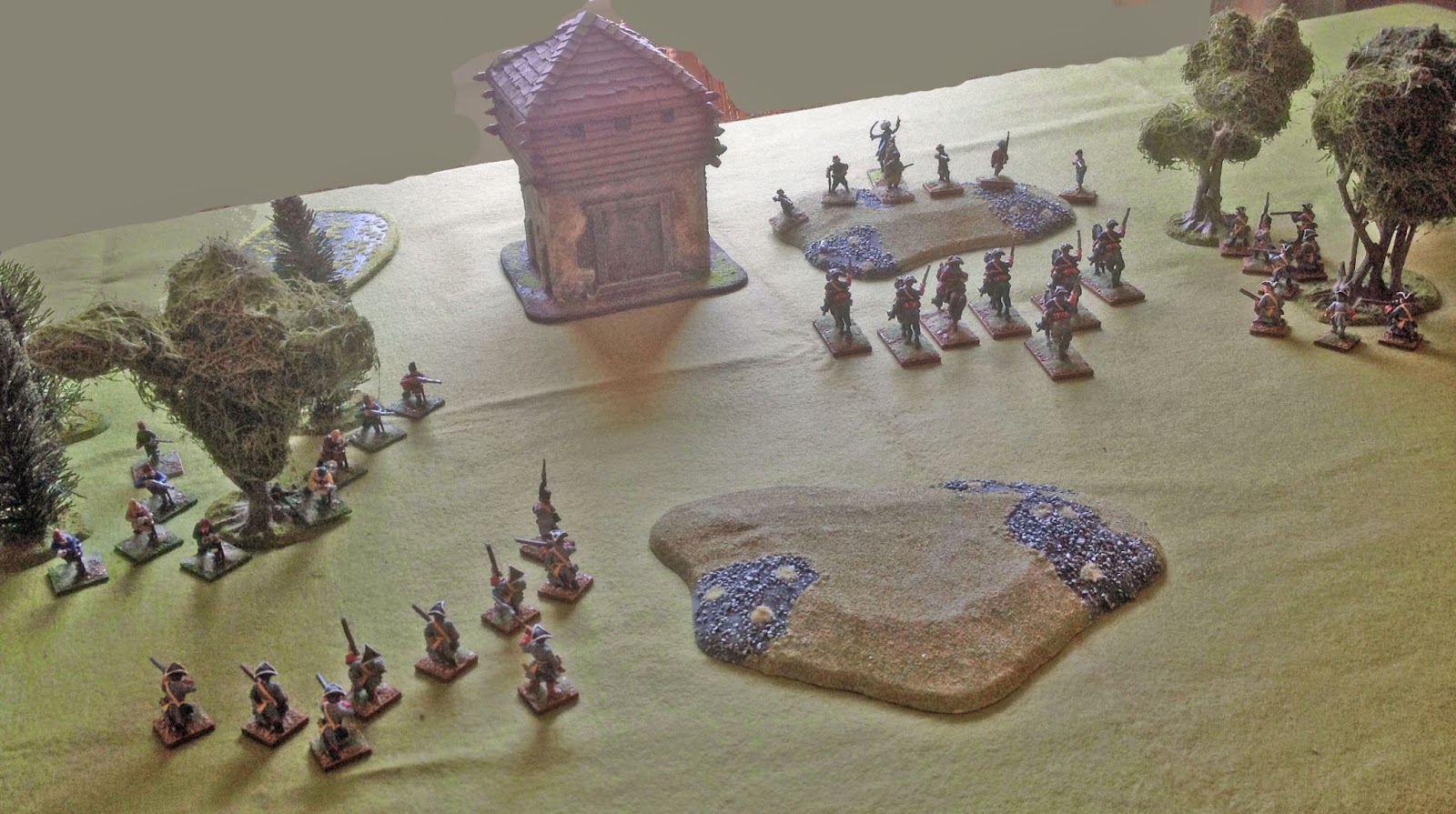 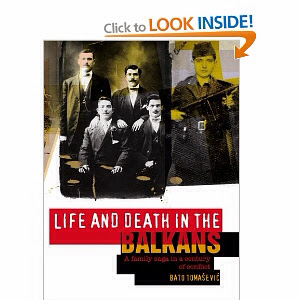 Posted with Blogsy
Posted by Balkandave at 14:44 No comments:

Romans, Brits and odds and ends

With the Bannockburn project and Carronade out of the way I have been focusing on finishing some other projects.

First up are some command bases for my Imperial Romans to take on the Dacians.

Then some heavy weapons for the Brits in Malaya. Mortar, HMG and a command base plus medic.

And finally the 15mm houses I picked up at Carronade produced by Games of War Terrain. Very like the battlefront range with removable roofs and room for two Flames of War bases. They come ready painted, so I just gave them an ink wash, rubbing off the excess to give that more lived in look. 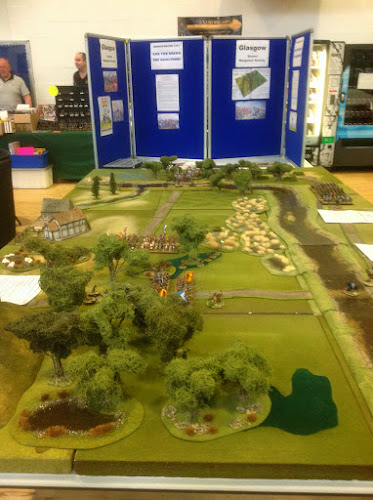 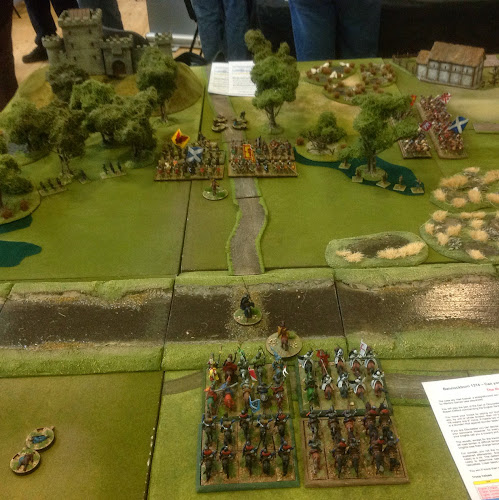 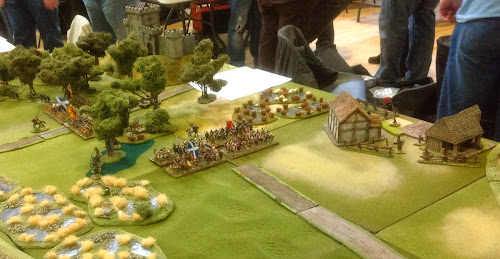 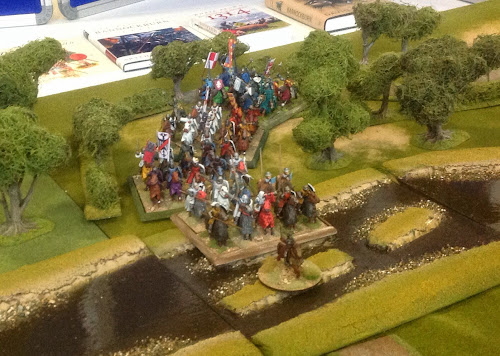 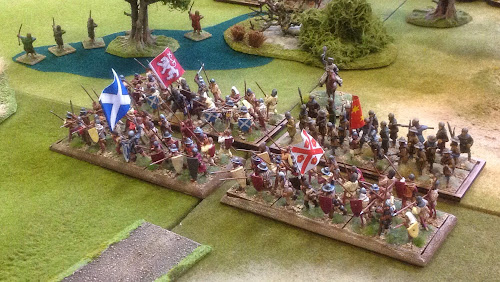 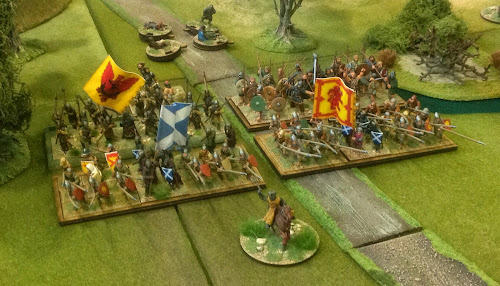 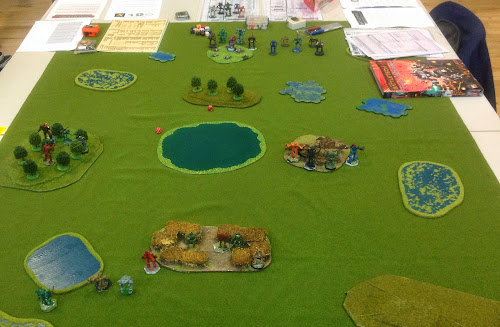 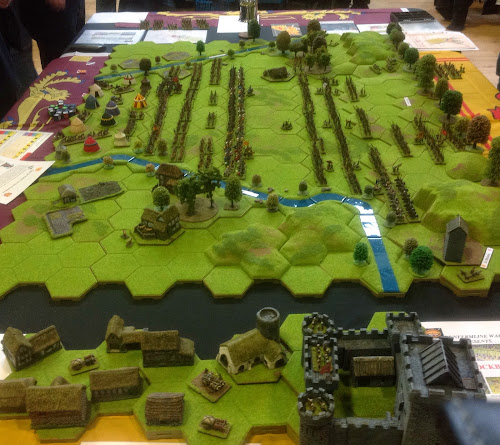 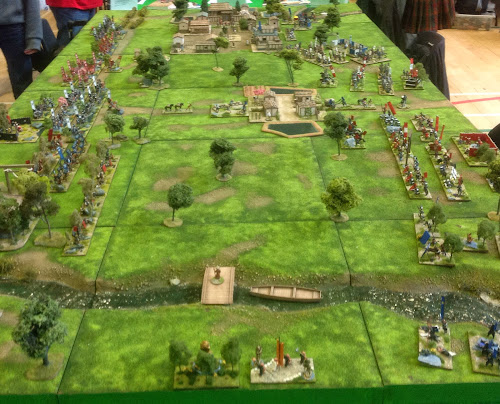 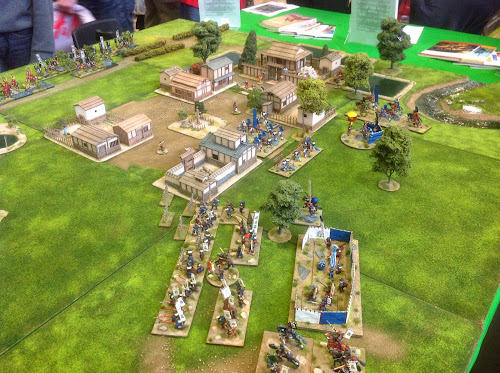 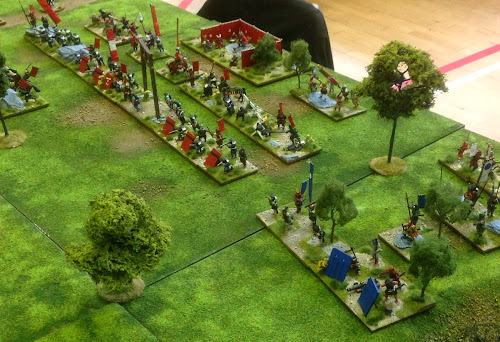 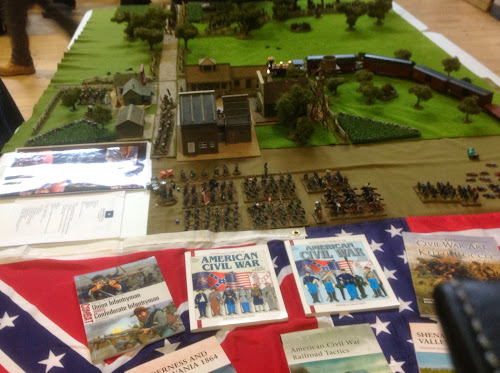 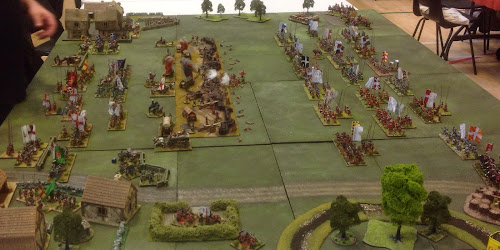 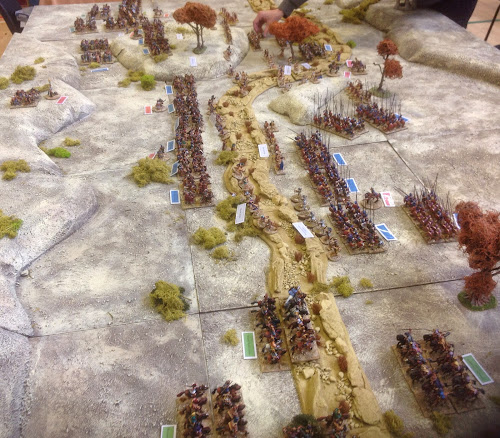 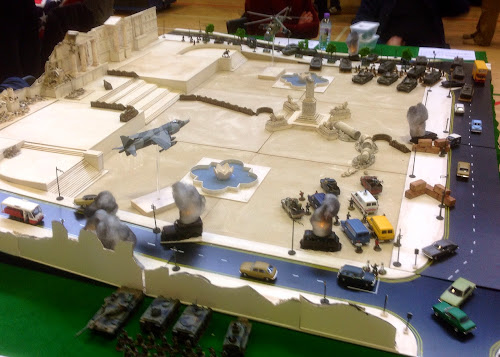 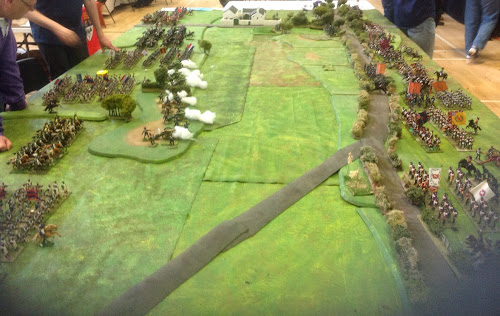 Posted with Blogsy
Posted by Balkandave at 18:46 2 comments:

The Thief's Tale is the first in the Ottoman Cycle series by S.J.A Turney. The author is probably better known for the Marius series on the Roman army.

This is as much a crime thriller as historical fiction. The action takes place in Istanbul in 1481 when two Greek brothers, Skiouros and Lykaion, are conscripted into the Janissaries and taken to the city. Skiouros escapes into the Greek quarter and vanishes among its streets to survive as a thief, while Lykaion remains with the elite corps and becomes an Islamic convert. The brothers loosely keep in touch, but their fates become linked when Skiouros picks a pocket that leads him to a plot to kill the Sultan.

I found the the first Marius book a little hard going, but this is a great read. The story is fast paced with several twists. The description of Istanbul in the period is also very good. I have already downloaded the next in the series and might even give the Marius series another go.

Posted by Balkandave at 20:53 No comments: