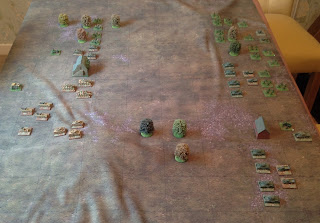 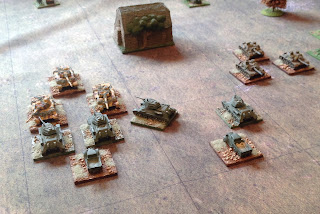 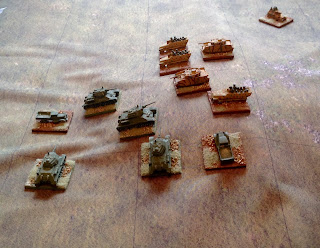 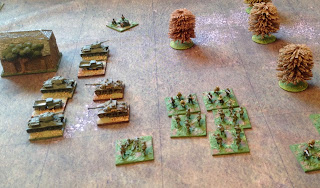 Is Russia seeking to extend its influence into the Balkans and undermine efforts by the EU and USA to promote stability and democracy in the region? Dimitar Bechev detaches the myths from the facts and weaves a complex picture of hard and soft power influence.

Part 1 gives the reader some historical background, highlighting the close cultural and military links between Russia and the Balkan states. With chapters on each country, he shows how Russian influence operates differently in each country, and equally importantly, how these countries use their links with Russia. The links with former Yugoslavia are obvious, but relations with Turkey have strengthened since the election of Recep Tayyip Erdoğan.

Part 2 looks at the different levers Russia deploys in the region. These include military technology and cyber warfare, through to energy. Russia would like to develop gas pipelines into Europe through the Balkans, but is struggling to overcome EU rules. However, it has bought significant shares in Balkan energy companies and plays a huge role in local energy markets.

Later chapters explore soft influence, including links to pro-Russian or at least anti-western political parties, as well as cultural links through civil society groups. In Serbia alone there are some 20 pro-Russian associations. This is reflected in Serbian opinion polls, which show that most citizens believe Russia is a leading donor, when in fact they have invested a fraction of the amounts spent by the EU. This helps Russia in foreign policy terms, much needed after the annexation of the Crimea.

The 'contest' between Russia and the West is real, even if Russia emphasises that it is not an either/or choice. Many Balkan states take the same view and have been willing accomplices when enlisting Russian support. However, this is not a return to the Cold War. Russia has no permanent allies or ideology to export - not least because it isn't in a strong enough position economically. It relies more on insertion and disruption, using soft power and the modern permeable borders, facilitated by the world wide web. It isn't trying to establish a new empire.

Neither is Russia responsible for the regions problems. “From Belgrade to Ankara,” the author writes; “dysfunctional democracies, state capture and the backslide to authoritarian politics are, on the whole, homegrown ills, not an outcome of a sinister Muscovite plot.”

The author is also sceptical that Russia is using the Balkans as a way of undermining the EU from within. It doesn't have the resources or the will to bankroll friendly regimes, even those that admire Putin's 'managed democracy'. Bechev concludes that the Balkan states will have to navigate the murky waters of this new contest; "For the most part, the states of the region will jump on the West's bandwagon but hedge their bets and keep their options open."

This is a throughly research book, well referenced with evidence backed assertions. Balanced and objective, its also well written, opening up the subject for the general reader as well as the specialist. Recommended.
Posted by Balkandave at 14:47 1 comment: 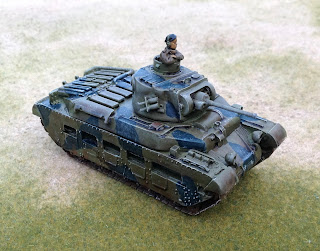 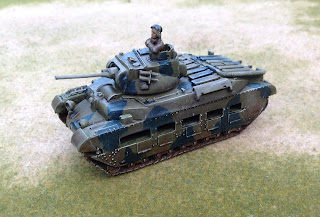 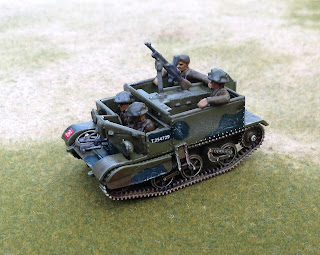 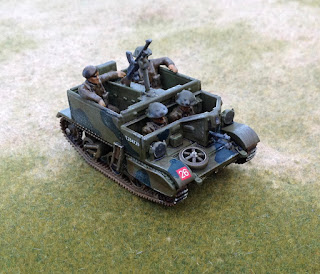 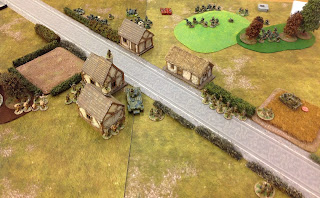 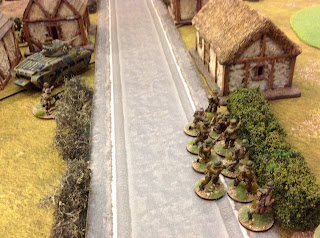 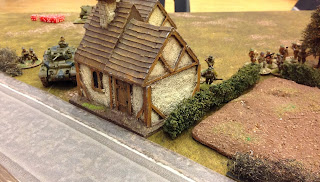