The Fourth Crusade never actually reached the Holy Land. The Venetians managed to divert the crusading army, first to the Adriatic town of Zara and then to Constantinople. While it is often described as a criminal venture; John Godfrey in, '1204 - The Unholy Crusade', argues that it didn't look that way at the time.

The author takes us from the calling of the Crusade and the response, largely from France and Germany, which gradually assembled in Venice. The plan was to sail to the Holy Land, initially Palestine, but latterly Egypt, rather than travel overland through the Balkans. However, the leaders overestimated the numbers of crusaders and entered into a contract with the Venetians for a fleet they had little hope of paying for. 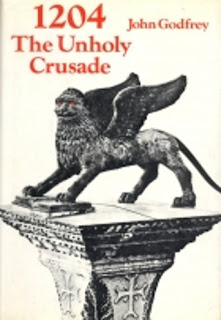 The Venetian Doge, the extraordinary Dandolo (85 years old and blind), saw an opportunity to advance Venetian interests by persuading the crusaders to capture Zara from the Hungarians. This resulted in the excommunication of the Venetians because the Hungarians were a Christian state. He then persuaded them to sail for Constantinople, the capital of the Byzantine Empire.

The author devotes a couple of chapters to the role of Byzantium and their relations with Islam. It is an important part of the story and one of the reasons the capture of the city did not appear unreasonable to western eyes in 1204. Italian traders had been arrested and massacred in recent history, creating an enmity that went beyond anything that might have motivated the Dodge himself.

The siege itself took place in two stages and the walls were breached from the sea, using Venetian ships. The city was sacked and its wealth found its way across Western Europe, particularly Venice. You can see some of the statues and other sculptures in Venice today. One of the Latin leaders described the booty the like of which 'had never been obtained in any city since the world began'.

The new Empire held not only Constantinople, but also formed kingdoms in modern day Greece. Diplomatic blunders, particularly relations with the Bulgarians, enabled the Byzantines to recover and they eventually recaptured the city in 1261. However, they never recovered their wealth and strength, leading to the rise of the Ottomans. It is therefore possible to trace the Ottoman occupation of the Balkans, and very nearly, Central Europe, to the destruction caused by the Fourth Crusade.

The Latin states survived much longer and I recommend 'The Franks in the Aegean' by Peter Lock for this fascinating story. I visited some of their magnificent castles in the Peloponnese, earlier this year. Larissa below was my favourite.

This book was published in 1980, but copies can be found on the second hand market. I picked my copy up for a very reasonable £7.50. Written for general reader it tells a fascinating story, very well.

Posted by Balkandave at 21:19 No comments: 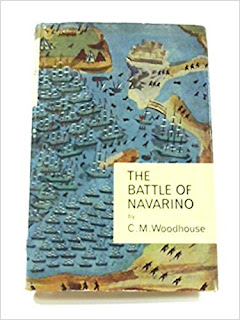 Posted by Balkandave at 17:01 No comments: 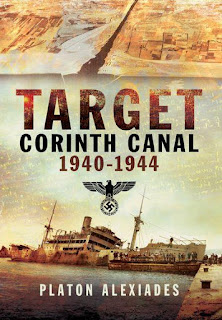 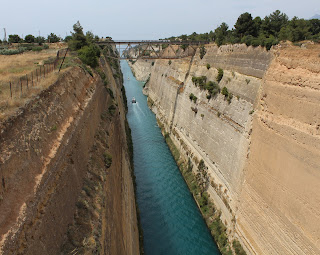