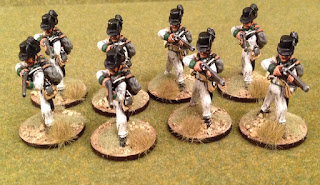 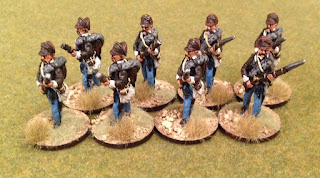 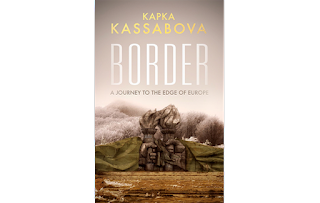 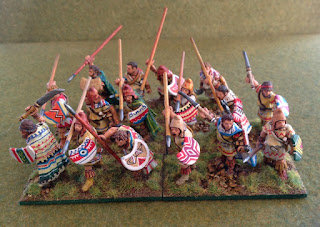 Posted by Balkandave at 18:00 No comments: 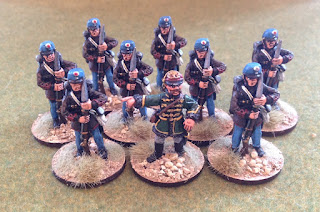 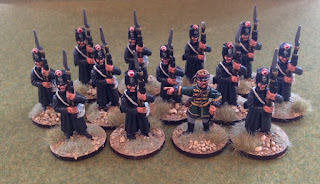 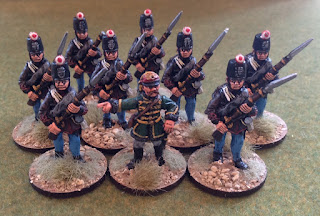 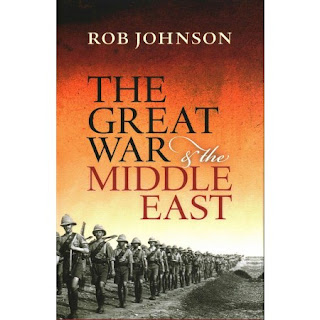 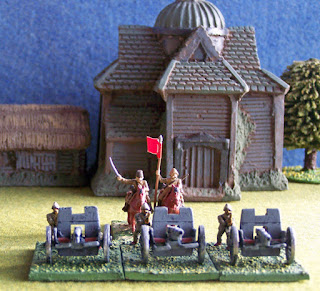 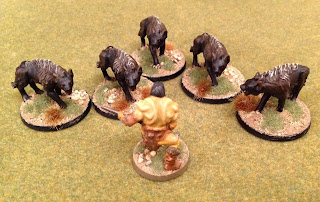 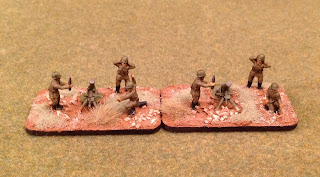 Posted by Balkandave at 11:25 No comments: