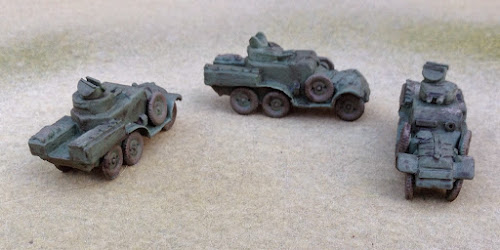 Posted by Balkandave at 20:31 No comments:

I have been impressed with my first few games of Blucher and I think it will be my rule set of choice for grand tactical games with 15mm figures. I'll stick with Black Powder for 28mm tactical games.

Learning the game with the cards is OK, but I am a figure gamer, so that can only be a stopgap. Now, as the rule book shows, you can just use your current basing. However, the angles and centre point on the card is useful as is the strip at the back to record casualties. My 15mm collection is based for PoW and so most infantry are on 30mm x 15mm, double depth for cavalry and 40mm depth for guns.

The solution is to turn to possibly my favourite wargame company, Warbases. I drew a design for a sabot base that combines the card and allows my figures to be inserted. In no time at all, at a reasonable cost, Martin delivers a very impressive result. There are two sizes, one for infantry and cavalry and other for guns. I allowed a few extra mm for oversized base width, probably should have done same for depth.

First some Ottomans. These regulars are fine, but I may have to hack about with the irregulars who are on much wider PoW bases.

No such problem for the British, including the deeper artillery bases.

And finally some Russian infantry and Austrian Uhlans.

Very pleased with these. Now to find time for some games!

I have played a few more games with the innovative skirmish rules 'Open Combat', published by Second Thunder Games.

These rules work for any army in a pre-gunpowder setting, including fantasy. You can produce your own warband list using the simple point system. Each ability level; speed, attack, defence etc and special rules all cost a point each. So you can create different ability levels within the same warband. The combat mechanisms are very straightforward and a game can be done and dusted in an hour.

In my trial game I created a Roman command using the characters from Simon Scarrow's novels, fighting Gauls. This time, just to test how open the system is, I dusted down my fantasy figures. So Macro and Cato were tasked with investigating a ruined temple and came up against an Orc warband led by the two handed sword wielding Carguk. 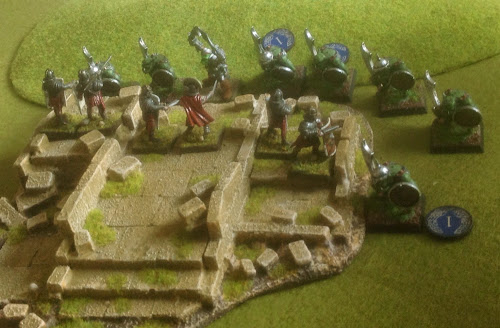 No problem at all for our heroes. Dispatched Carguk and his not so merry men without too much trouble. So, step up a bigger challenge. Carguk returns with his pal Shuzug, a minator lookalike, can't even remember where I picked this model up from. 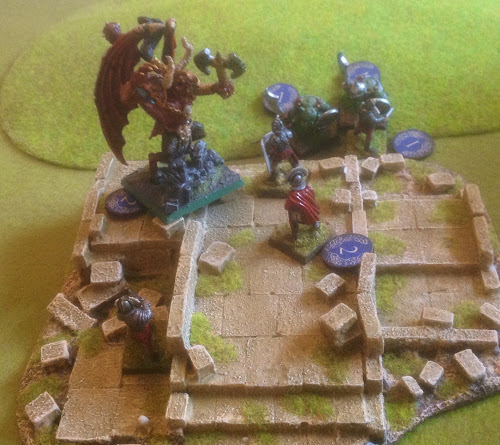 The plan was to pick off the orcs and isolate the monster. Sadly, not even our heroes were up for this challenge. Shuzug despatched Macro with his two-handed axe, one hand for him, and the Roman's decided he could keep the temple!

The rules stood up to the test. So much so that I have signed up for the Kickstarter hard copy of the rules. It's already subscribed, so I am obviously not alone in enjoying this system.

I was up in the Orkney Islands this week, I haven't been up for a few years. One of my favourite Scottish island groups with a rich history. Picts then Vikings, Orkney was part of Norway until 1468 when it was effectively ceded to Scotland as part of Queen Margaret's dowry.

This is unsurprisingly a maritime story that includes the naval base of Scapa Flow, home to the fleet in both world wars. I picked up James Miller's book while up there, an an excellent and well illustrated read on the bumpy flight back.

A famous WW2 incident was the sinking of the battleship Royal Oak by U47 commanded by Gunther Prien. The loss of life is commemorated in the cathedral. 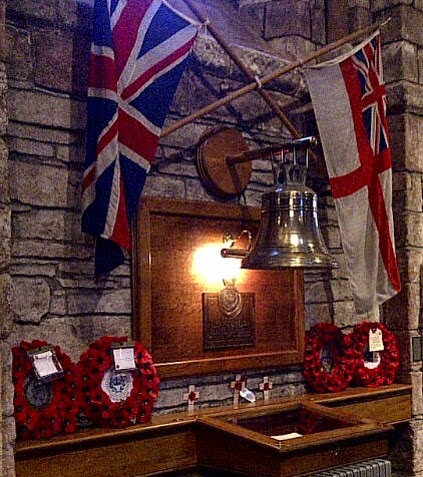 There is a small museum in Kirkwall with a few military items of interest. A new museum focusing on Scapa Flow will open soon at Lyness. Stromness also has a fine maritime museum. 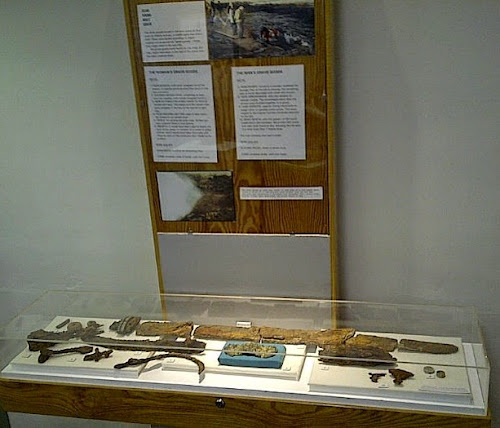 And finally the Bishops and Earls palace. 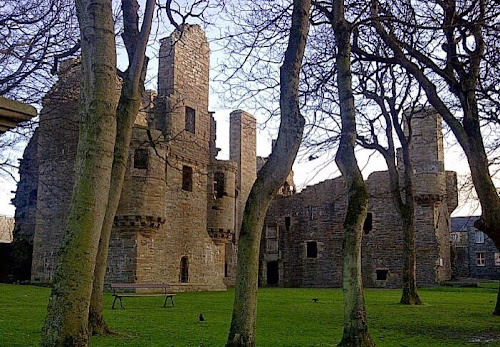 Posted by Balkandave at 22:19 No comments: 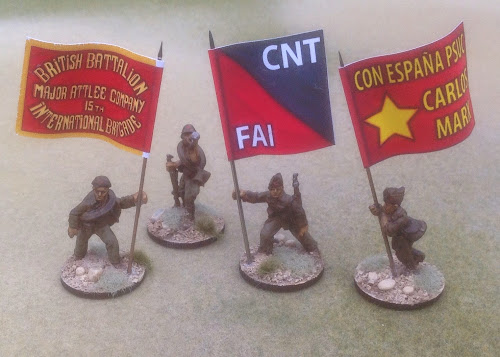 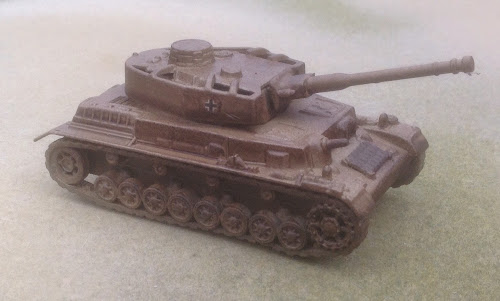 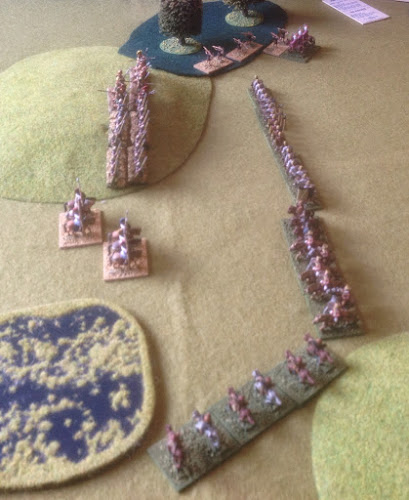 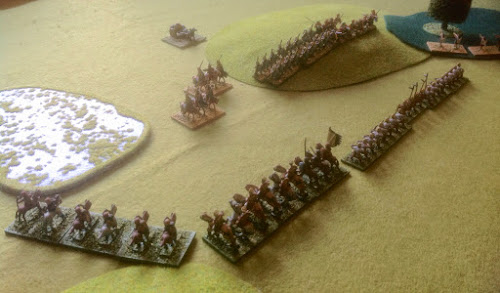 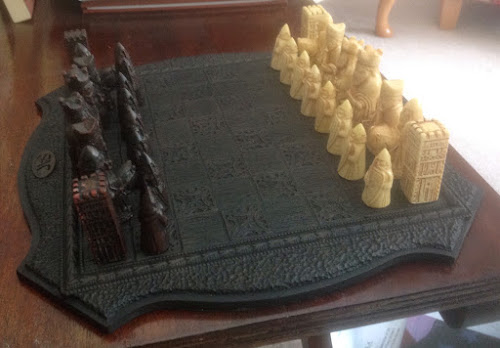 Posted by Balkandave at 18:09 No comments: