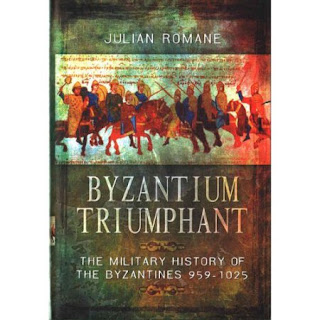 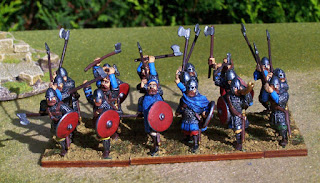 Posted by Balkandave at 19:27 No comments:

I was reviewing the 28mm buildings I have that are suitable for WW2 Britain and decided I could do with a few additions.

All the immediate searches pointed to an impressive array of MDF buildings. I realise that I may be in a minority here, but I just don't like MDF buildings. They don't have the depth I am looking for, and however detailed, they still look, well wooden.

My preference is for resin, but there is a surprising dearth of options. Plenty of buildings suitable for pre-20th century, but I have many of these already, some of which will still work for WW2. In the end I settled for two from the Magister Militum Battleground range. Their Georgian House and European 19/20th century house fit the bill. Be warned these are hefty buildings, the Georgian house in particular.

They paint up well, with plenty of detail and most importantly depth. These look and feel like real buildings. I am looking forward to getting these on the table in the next few weeks. 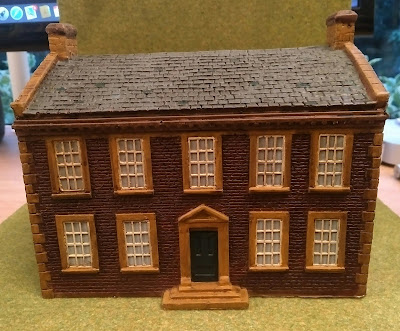 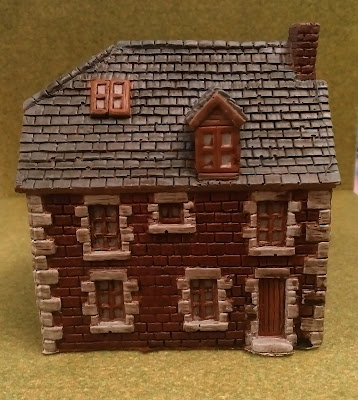 Posted by Balkandave at 22:36 No comments:

Email ThisBlogThis!Share to TwitterShare to FacebookShare to Pinterest
Labels: Terrain 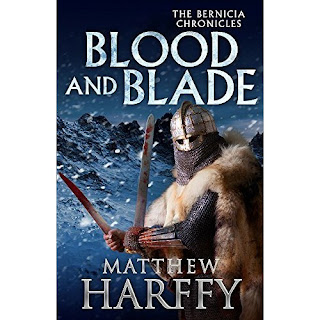 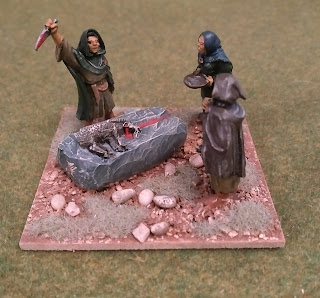 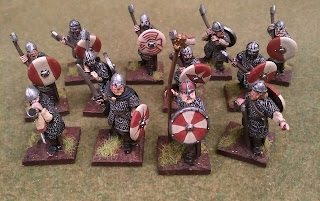 Posted by Balkandave at 22:07 No comments:

A trip down to see my family in Devon was an opportunity to revisit the excellent Fleet Air Museum at Yeovilton.

It has been four years since my last visit. The layout is broadly unchanged, with four halls of aircraft and other exhibits, plus the carrier experience that takes you on deck and around the island of a fleet carrier. However, there were a number of new exhibits that I don't recall from last time.

It's not cheap at £16 for an adult, largely because we inevitably compare this with the largely free national museums. However, for two to three hours entertainment is still good value. I only got an hour or so, in exchange for what is laughingly called 'retail therapy' at the nearby Clarks Village, but still worth while. Highly recommended. 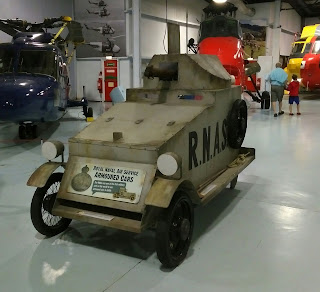 I certainly don't recall this WW1 armoured car before. 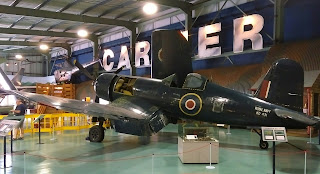 The US Corsair in British service 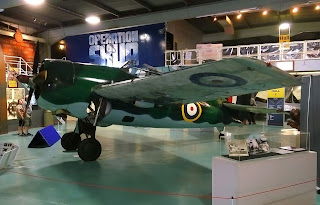 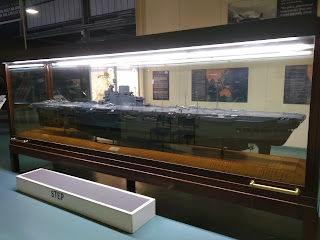 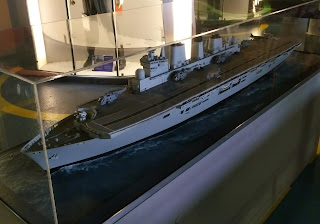 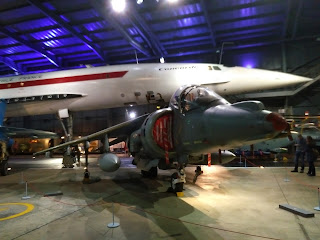 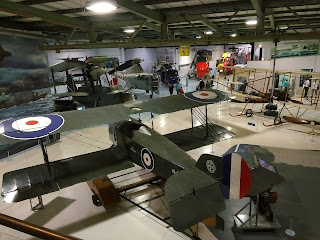 Overview of the WW1 hall. 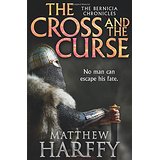 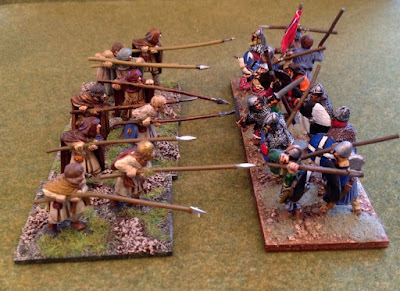 Posted by Balkandave at 21:13 No comments:

The first new unit is a BEF infantry platoon. Nice variety of figures in this Warlord pack, including a Bren and loader. 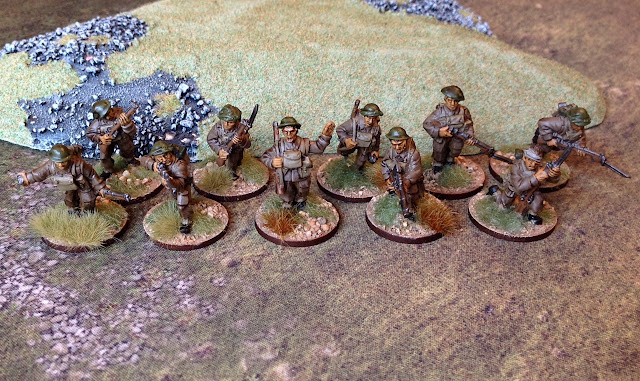 I haven't used snipers much in my Bolt Action games, but I liked the look of these in Ghillie suits. 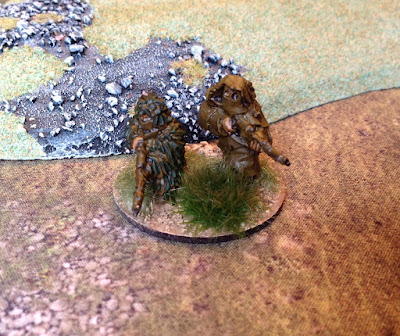 Next up some more vechicles.

Posted by Balkandave at 14:36 No comments: