I have been looking for a set of rules to play skirmish games of up to around 50 figures a side. This is primarily for the Russo Turkish War of 1877.

Bolt Action may seem a bit out of the time line, but I have played WW1 games very successfully with these rules. The basic mechanisms are very elegant and has the advantage that I and other gaming partners can pick them up and play quickly. In the trial game I made a few changes, such as shortening the rifle range, but it certainly played very well. If I go with this, I will need to think up some national characteristics and tweak the weapons to reflect important differences between the Russian and Turkish armies.

Terrible Swift Sword is a Sharpe Practice variant for the Amercian Civil War. I'm not a huge fan of card driven games, but the fun narrative behind Sharpe Practice won me over and we have had some really good games. The trial game didn't really work as it is too period specific. Russians and Turks don't really fit the U.S. cards that are the key to the game.

On balance I think I will go with Bolt Action, but not ruling out doing some cards for TSW and giving it another go when I have more time.

Here are a few pictures of the game. Three ten man infantry squads a side, together with a cavalry troop and light artillery. 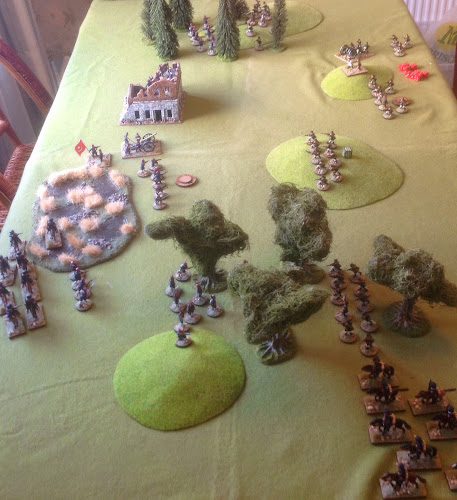 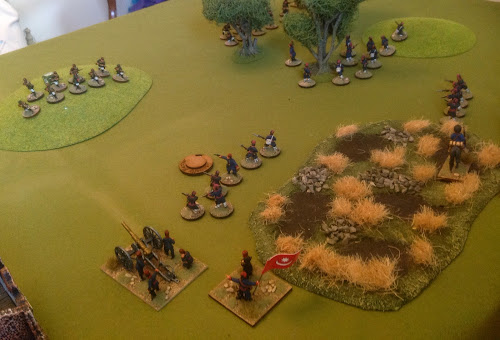 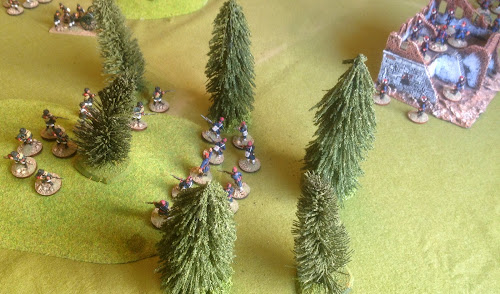 And finally, when the Turks looked as if they might have the upper hand, our cat Rasputin intervened. At least he recognised which side he was supposed be on, positioning himself in the Russian lines. However, you might note a bit of 'blue on blue' - c'est la guerre! 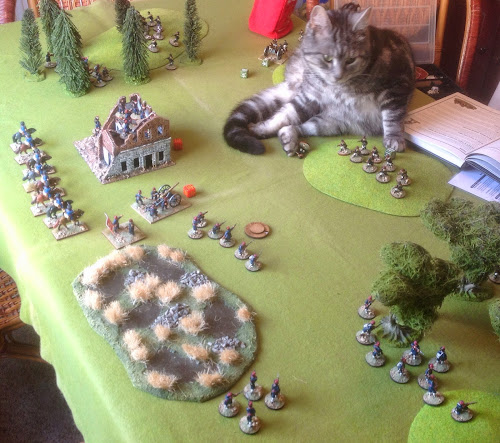 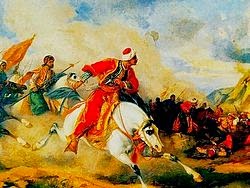 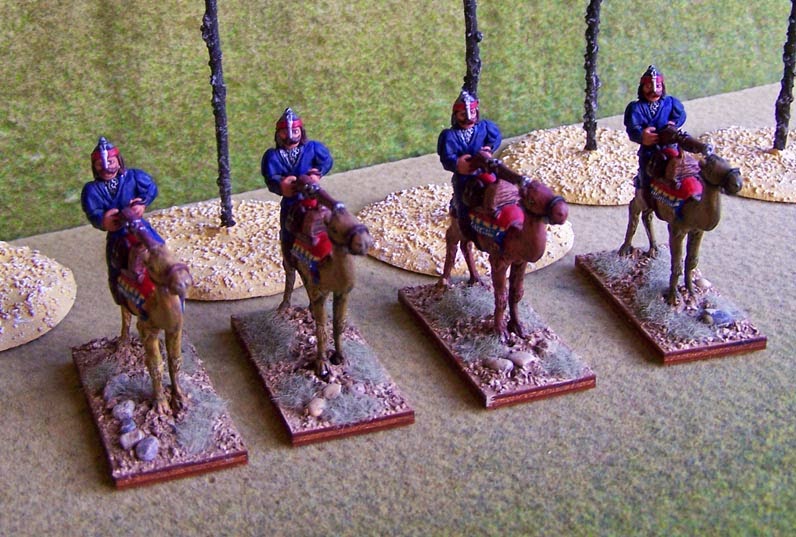 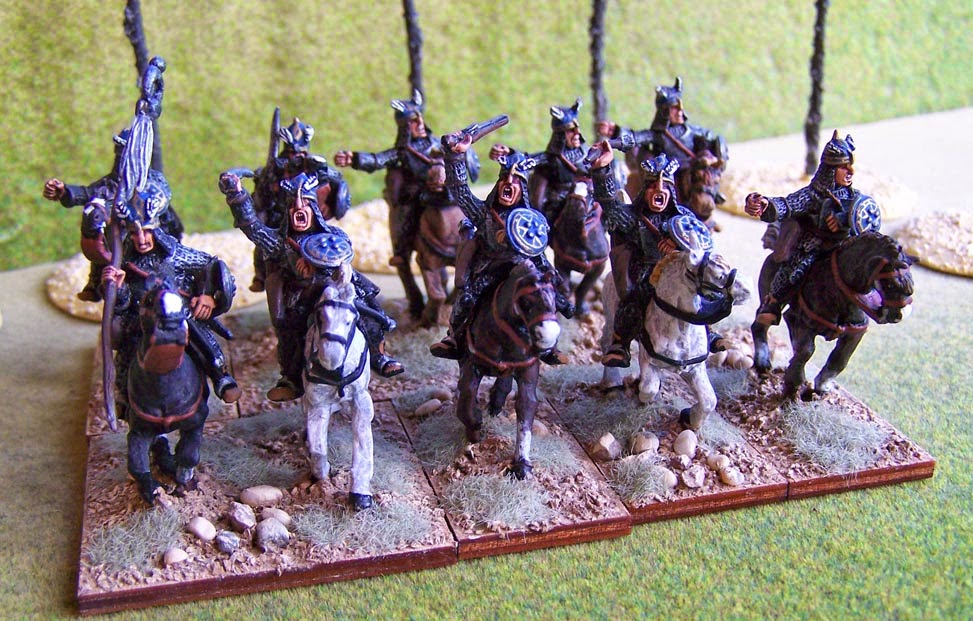 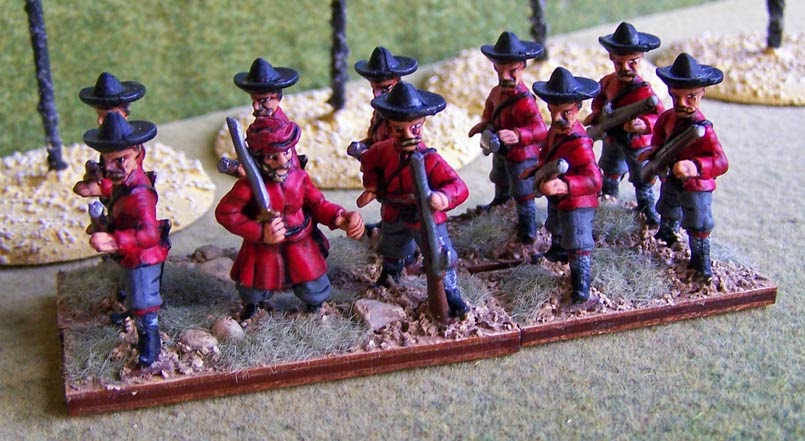 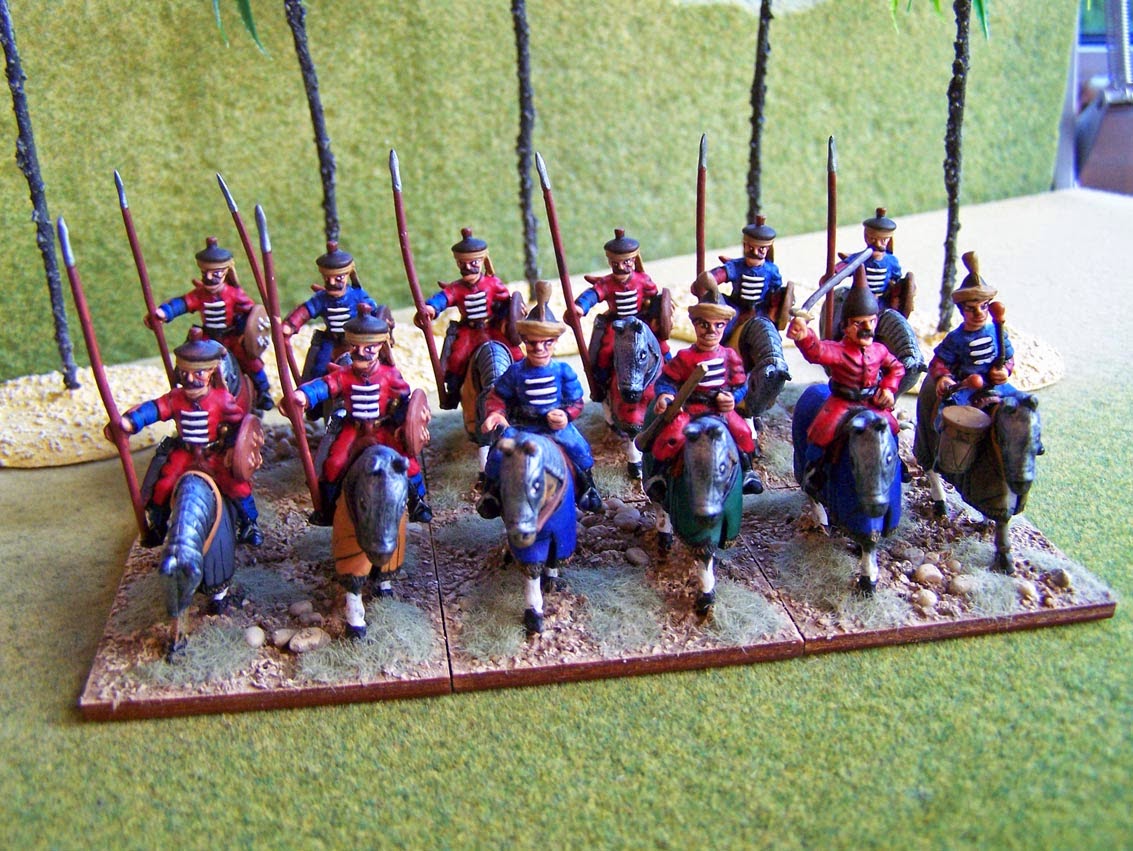 Posted by Balkandave at 20:38 No comments:

The latest Bernard Cornwell book will always be high on my reading list and 'The Empty Throne' did not disappoint.

This is Book 8 in the Warrior Chronicles set in Anglo Saxon England, featuring our hero Uhtred of Bebbanburg. 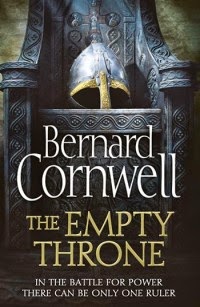 The historical context is the death of the Mercian ruler, with no legitimate heir. His wife is the obvious choice, but women rulers were rare, to put it mildly. Uhtred is wounded and a sub plot is his journey to recover the sword that wounded him. While the 'English' are divided the Vikings step up their raids on the west coast from Ireland. As usual the book ends with a grand battle, this time on the walls of Chester.

I am frankly running out of superlatives to describe Bernard Cornwell's writing. It is simply a book that you can't put down - the very best in historical fiction.
Posted by Balkandave at 11:28 No comments: 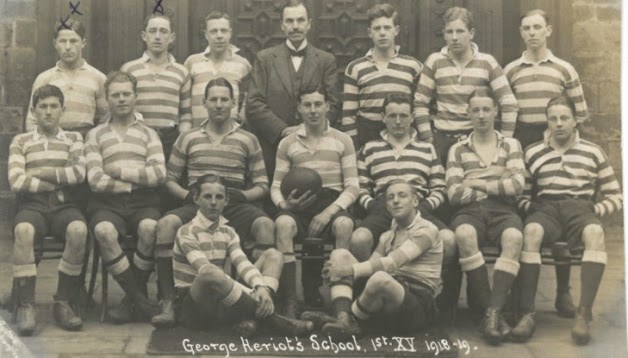 Posted by Balkandave at 18:04 No comments: