Just back from holiday in France. A number of visits will feature in blogs in the coming days.

One highlight was my first visit to the French tank museum (Musee des Blindes) at Saumur. This is the French version of Bovington and it is well worth a visit if you are in the Loire region. Saumur has been the home of the French cavalry since 1763, when Louis XV reorganised the French cavalry and formed the cavalry school there.

Here are a few of the more unusual French WW2 tanks that were new to me at least. Starting with a prototype tank the ACG1. 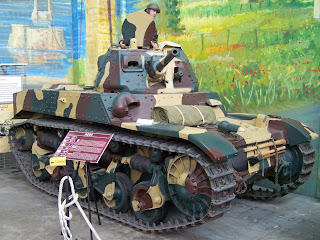 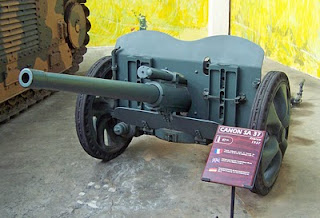 Then then museum's collection of more familiar early WW2 tanks. Starting with the Renault B1 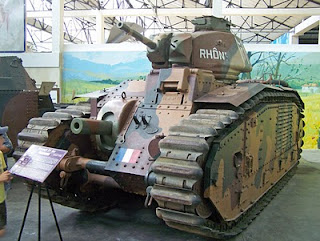 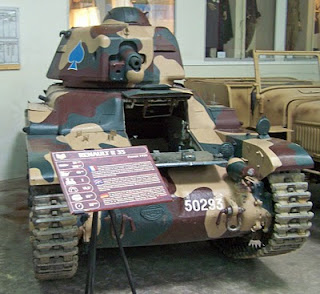 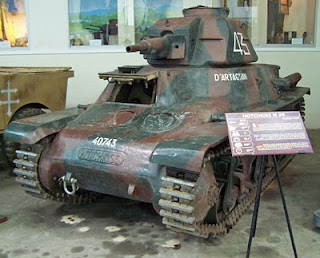 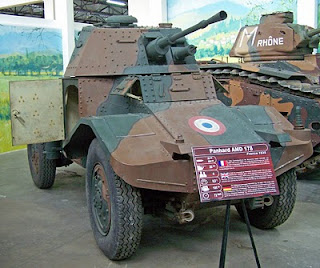 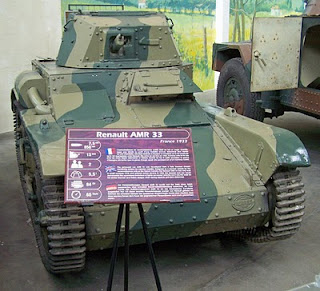 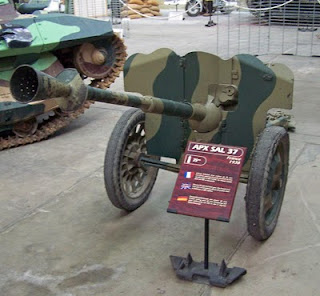