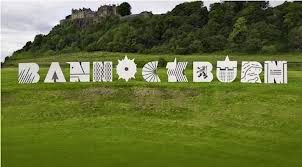 Anyway, less talk and more painting is needed if this project is going to get off the ground!
Posted by Balkandave at 12:08