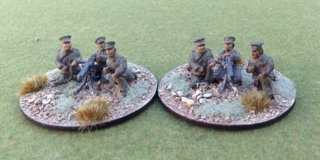 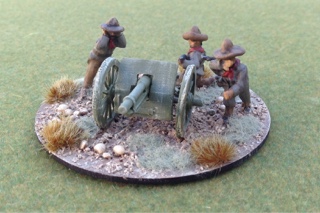 Cavalry next.
Posted by Balkandave at 18:31