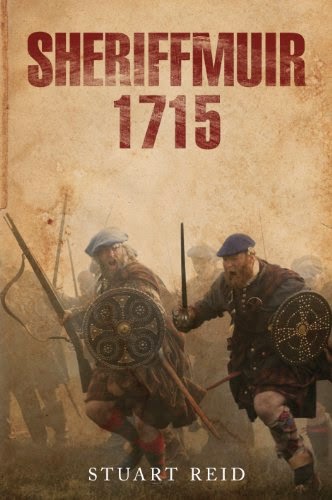 On a side note. Today’s Scotsman newspaper carries a story that the world’s biggest ever auction of artifacts relating to the Jacobite rebellions is to be staged in Scotland this year to mark the anniversary of the 1715 uprising. Several hundred rarely seen items, many of which have direct links with Bonnie Prince Charlie, will be going under the hammer at Lyon & Turnbull in Edinburgh.
Posted by Balkandave at 20:21