The Cretan War on the tabletop

The Cretan War of 1645-71 was an epic struggle between Venice and the Ottoman Empire for control of the Mediterranean trade routes. It started with the Ottoman invasion of Crete but quickly spread across the eastern Mediterranean. Bruno Mugnai's excellent book and its colour plates inspired me to look more closely at the campaign, along with a visit to the island last spring.

As is usual with wargamers, getting that inspiration onto the tabletop is another issue. I have plenty of Ottomans of the period and for the early stages of the campaign, Venetian and mercenary troops looked little different from Thirty Years War or ECW armies. However, this was a period of transition, and by the end of the war, soldiers looked very different.

A feature of Venetian recruitment was the use of mercenaries and volunteers from several parts of Europe. There is an excellent colour plate in the book of a French noble volunteer being assisted by his servant who reloaded the musket and joined him in battle. How civilised!

These recruits came in significant numbers. In September 1667 the Duke de la Feuillade recruited 600 volunteers for Crete from aristocrat families' cadets and Louis XIV's army. I have attempted to replicate these with North Star figures from their French range. 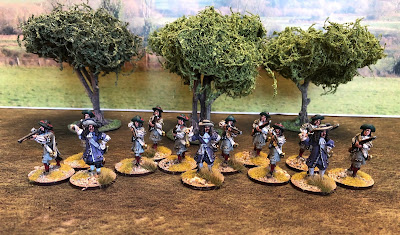 The largest number of troops still came from Italy. As this was largely a war of sieges, most notably Candia, grenadiers were important for both sides. These are Italian infantrymen, again from the North Star range. 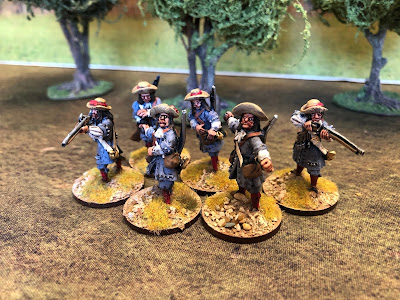 On to the tabletop using Pikeman's Lament rules, which work very well for the many small scale actions. 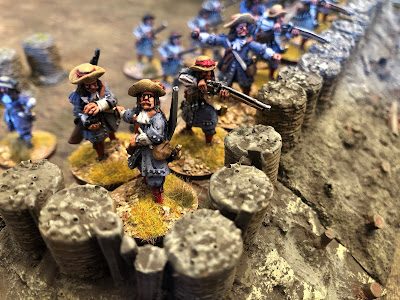 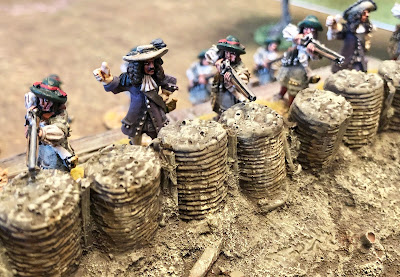 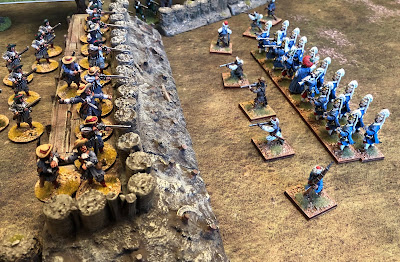 By the way, talking about epic Ottoman sieges, don't miss the new Netflix series 'Rise of Empires: Ottomans'. Cracking docudrama of the siege of Constantinople 1453.