I haven't had a lot of luck on this trip when it comes to museums run by the Greek army.
Firstly, the Lachanas museum was closed when it should have been open, according to the published opening time. Then up to Fort Rupel, but when I arrived at around 1:30 I was told it would reopen at 8pm. Yesterday I turned up at The Balkan Wars museum to be told it was closed because of a presentation ceremony. In contrast, sites and museums operated by the culture ministry have all been open and at sensible times. Frankly, if the army can't staff it's museums, it should hand them over to a department that can.
The one exception was the excellent War Museum in Thessaloniki. It could be better signposted, but once found it is a gem, and it was open!
The exhibits are well organised in chronological order, with many panels in English. I found the uniform displays particularly useful, colours are always a challenge for the wargamer. There is a huge array of weaponry, some display cases are crammed full. Finally, a few interesting weapons on display outside the building. 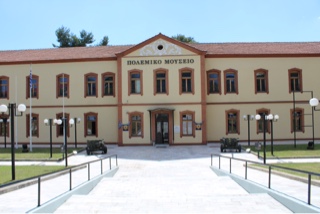 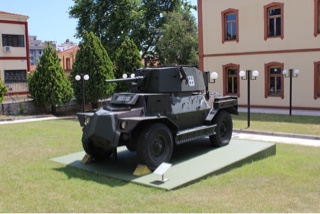 I think this was badged as a Marmon 2, which confused me. Not an expert, but looking at pictures I think it's actually the later Mk4. Anyway, I don't think I have seen one before. 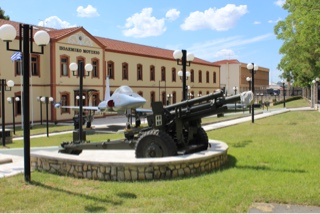 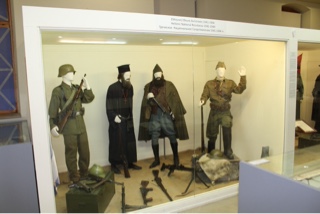 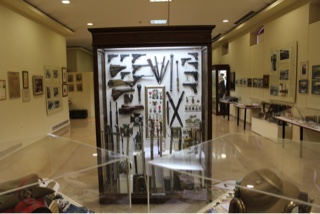 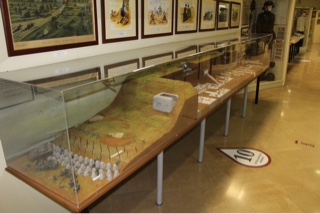 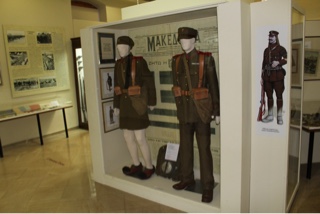 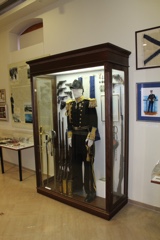 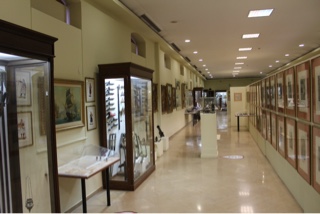 Well worth the effort to find it.
Posted by Balkandave at 09:31