Thanks to the Falkirk club for organising another great show - Carronade 2017.

Carronade is one of the two big shows in Scotland held each year - helpfully a few months apart. The venue is a large secondary school that has several halls and canteen facilities. This accommodated 35 games and 40 plus traders.

This year seemed busier than normal and the organisers confirmed that with the numbers coming through the door - a positive sign for the hobby in Scotland. Our participation game was certainly non-stop, with hardly a gap between games and even squeezing in a quick version before closing. Usually you can start breaking down before 4pm, but not this year.

This means I didn't get much time to look at the other games and only bought a few bits and pieces. But what I did see was first class.

Starting with our GDWS game that required players to rescue the princess from the castle using Conan and his war band. The rules were a cut down version of Dan Mersey's 'Dragon Rampant'. It worked really well, with players picking up the essentials very quickly. The Princess got rescued six times, but a few were close run things. 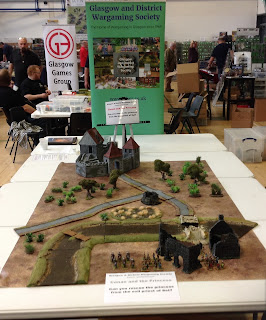 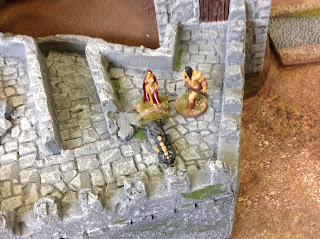 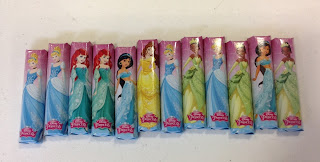 We spared no expense with the prizes!


Here are some others that caught my eye. 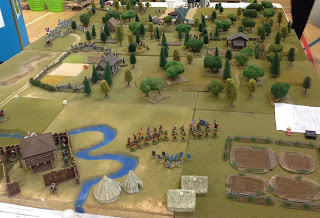 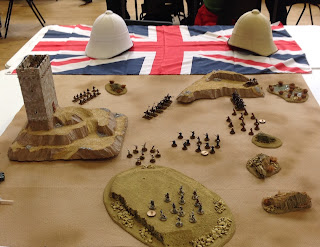 The Men Who Would be Kings - great rules, we will be using these for our game at Claymore 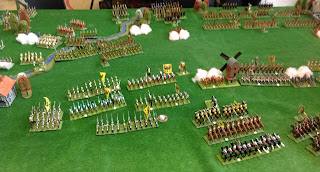 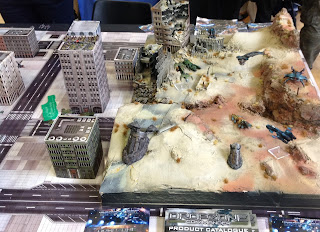 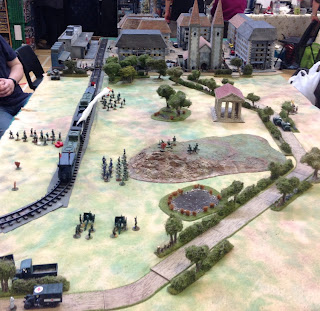 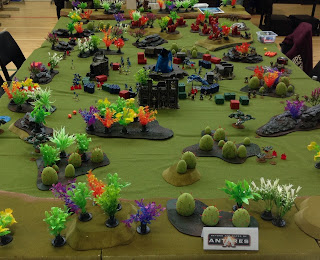 No idea how Antares plays - but it certainly has colourful foliage 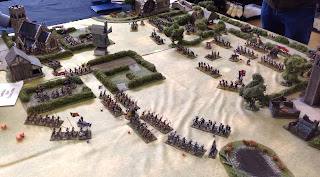 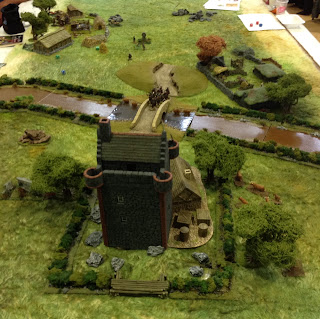 The Grahams are a raiding in the Border Reivers game. Lovely tower model 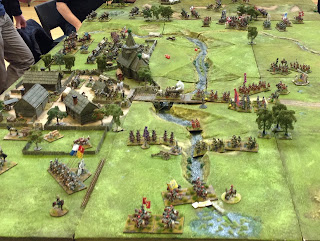 Great Northern War from the League of Augsburg 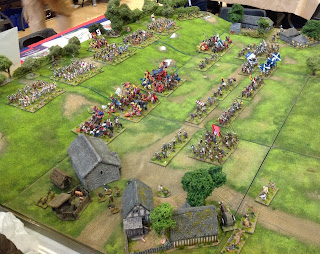 Hundred Years War - with some Scots fighting for the French 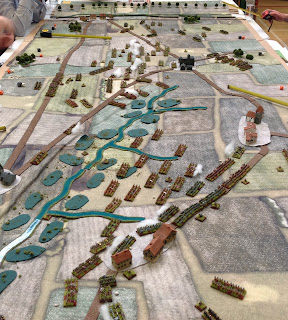