The Military Museum in Belgrade  was founded in 1878, although it has been destroyed and rebuilt several times. It is located in the Kalemegdan Fortress in Belgrade and houses around 30,000 museum pieces. 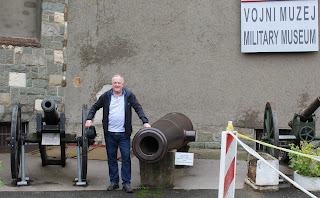 The fine collection of armoured vehicles and artillery are outside the museum and I was pleased to see some restoration work was underway since my last visit.

The inside displays have also been improved in recent years and it is now arguably the finest military museum in the Balkans. Certainly the highlight of my recent visit to Belgrade.

There is a comprehensive set of photos on my web site, but here are some of my favourites.

Among the artillery pieces was this heavy howitzer. I think it is a Skoda 305mm Howitzer. The mobile versions were used in Slovenia during WW1 against the Italians, so could easily have ended up in Yugoslavian army service. But if anyone knows better, please let me know. 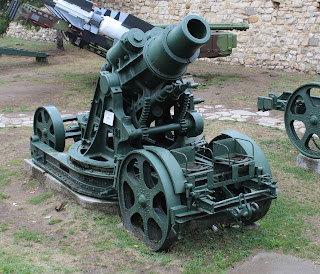 Another artillery piece I am not sure of here. I think it's a 150mm sFH18 German howitzer, but happy to be corrected. 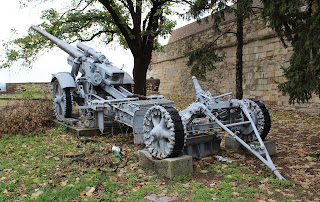 Then a couple of armoured vehicles. First a French FT17 in Yugoslav service before WW2 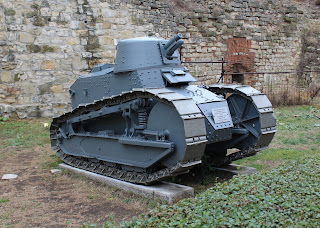 And a Polish tankette. 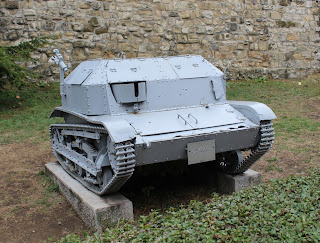 Some exhibits from inside the museum. Starting with late medieval Serbian arms and armour. 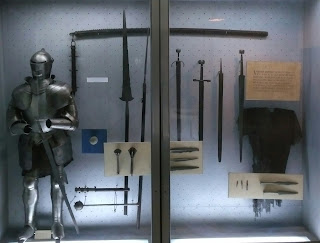 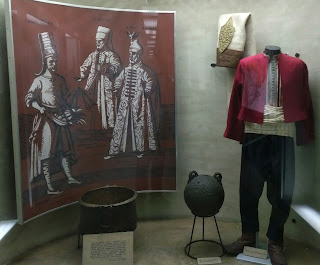 Serbian uniforms of the 1809 insurrection 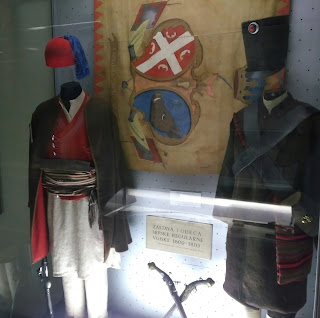 And a room full of standards, still in use during the Balkan wars. 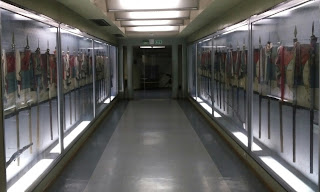