Back to the British Museum yesterday for the new special exhibition on the Assyrian King Ashurbanipal.

King Ashurbanipal ruled Assyria 669-631BC from his capital city of Nineveh, opposite modern day Mosul in Northern Iraq. This was one of the cities occupied by IS in the recent conflict, with consequential damage to the historic site. His rule marked the greatest extent of the Assyrian empire, which bumped up against Egypt in Palestine, Cyprus in the Eastern Mediterranean, and the mountains of western Iran.

The exhibition includes artefacts from across the globe, presented brilliantly by the museum staff. 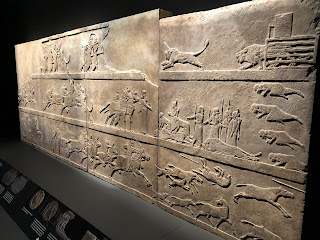 We know quite a lot about this period thanks to the archeological findings, which include fragments of what must have been a huge library. The Assyrians documented their activities in chronicles and had a well organised bureaucracy. 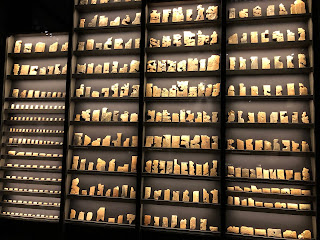 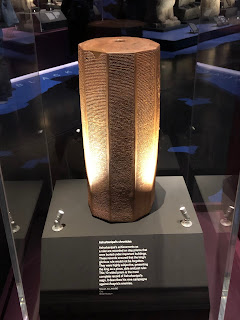 The exhibition is an excellent primary source for wargamers, with many depictions of the cavalry, infantry and chariots that made up the Assyrian army of the period. 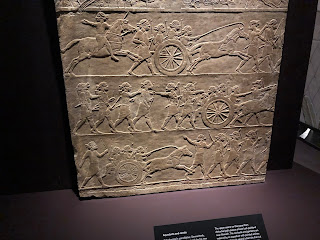 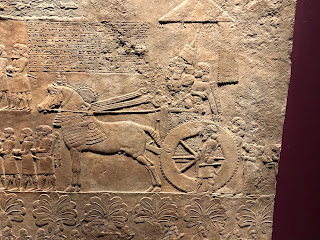 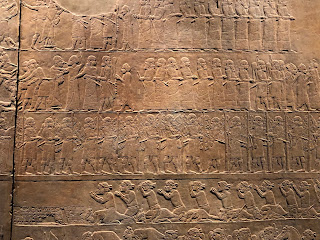 There are also other Assyrian artefacts in the museum relating to earlier rulers, which show the development of the army over the centuries.

The one event that is shrouded in mystery is Ashurbanipal's death. However, we do know that the empire crumbled soon afterwards under pressure from all sides and probably internal rebellion.

Overall, this exhibition is well worth a visit. Foyles bookshop is far too close to the museum for safety, so with a couple of Osprey's, I am ready to consider a wee excursion into the biblical period! 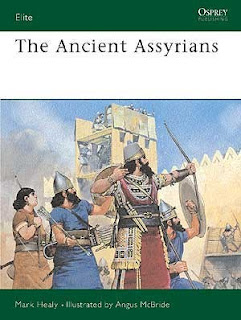 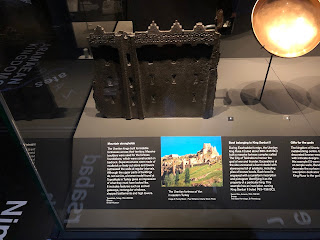