Being semi-retired means a trip to London for work reasons can be extended to catch up with some hobby interests. One museum I haven't visited for many years, is the RAF Museum at Hendon in North London. 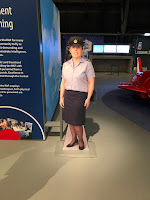 It reopened earlier this year with new exhibition halls and very impressive it is too. The school kids were clearly enjoying it as well, with plenty of interactive stuff to get them engaged.

The entrance hall gives you an overview of the 100 years of the RAF, including some very realistic cut outs of RAF personnel. I was just about to ask this one something before I realised!

The entrance hall includes the shop and cafe. Sipping a coffee under the wings of a Sunderland flying boat, reminds you of just how big these aircraft were. 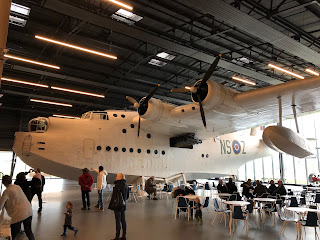 Then on to the WW1 hall which has fine collection of the aircraft of the period. Getting close up gives you a feel for how exposed the pilots and other air crew were. 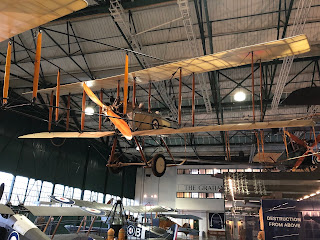 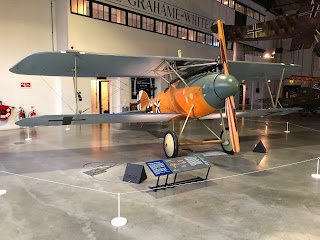 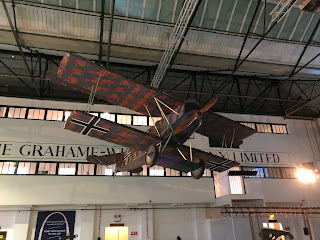 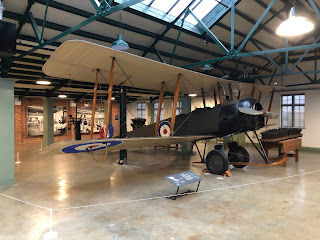 The next hall jumps somewhat in chronological terms to include the modern jet fighters. 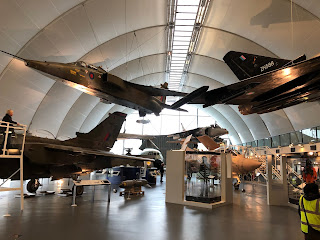 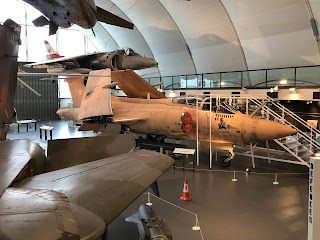 The museum isn't just about aircraft. The RAF Regiment is recognised as are the naval craft used to rescue pilots from the sea. 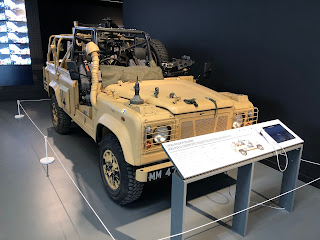 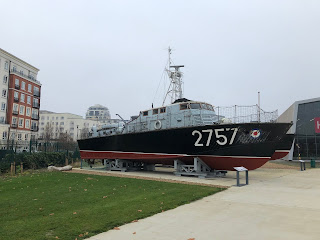 Finally, the main halls, crammed full of WW2 and later aircraft. The US Air Force hanger at Duxford is very impressive, but this really is the business. Here are just a few, starting with the obscure - The Stranraer Flying Boat. 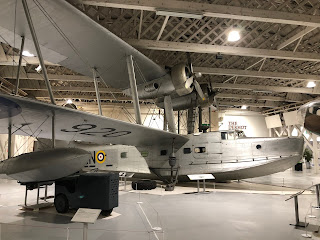 The Lightning because it was one of the first Airfix kits I built. 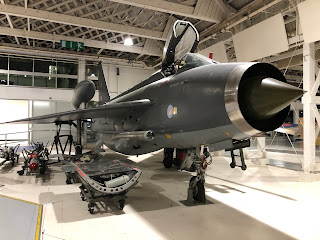 The Falco and the Kittyhawk, just because they look great! 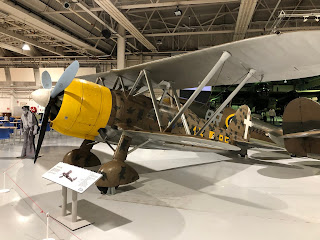 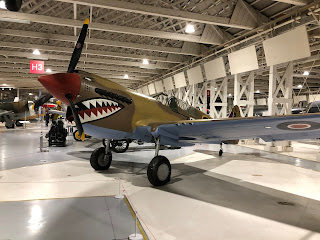 Can't leave out the Stuka. 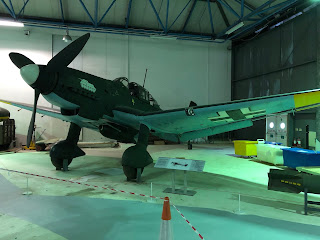 The Chipmunk because it's the only RAF plane I have actually flown in and, very briefly, flown. 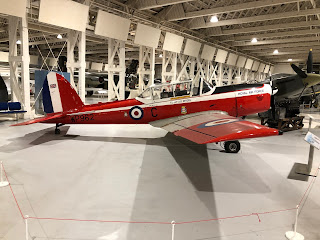 Finally, the Vulcan because, well it is the Vulcan! 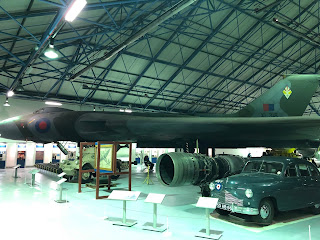 It is hard to do justice to the range of exhibits in a short blog post, but I hope it encourages other to make the trip. You won't regret it.