First big northern show of the year is Vapnartak, held at York Racecourse. This is a fine venue, with space, good lighting and decent catering. It’s a bit of a way from the city centre, but accessible by taxi and bus.

It also has the advantage of a short stay in the city of York with its historic sites and museums, including the awesome National Railway Museum.

Like most shows, this is primarily a trade show. Travelling by train I tried to be disciplined, with limited success. Although I would have purchased from the bring and buy stalls if I had the car.

I got a copy of Ottoman Armies of the Napoleonic Wars from Caliver. Also the new Napoleonic version of ADLG, which I hope will encourage some of my 15mm armies onto the tabletop. I gave in to the Hungarian mace thrower from Warlord and units of Hungarians and Romanian WW2 figures from Great Escape games. Plus some nice terrain bits. They also have Testors Dullcote!

There seemed to be less games this year, but several were very good. For Balkan interest we had Fiume 1920, one of the interesting Balkan anniversaries this year. 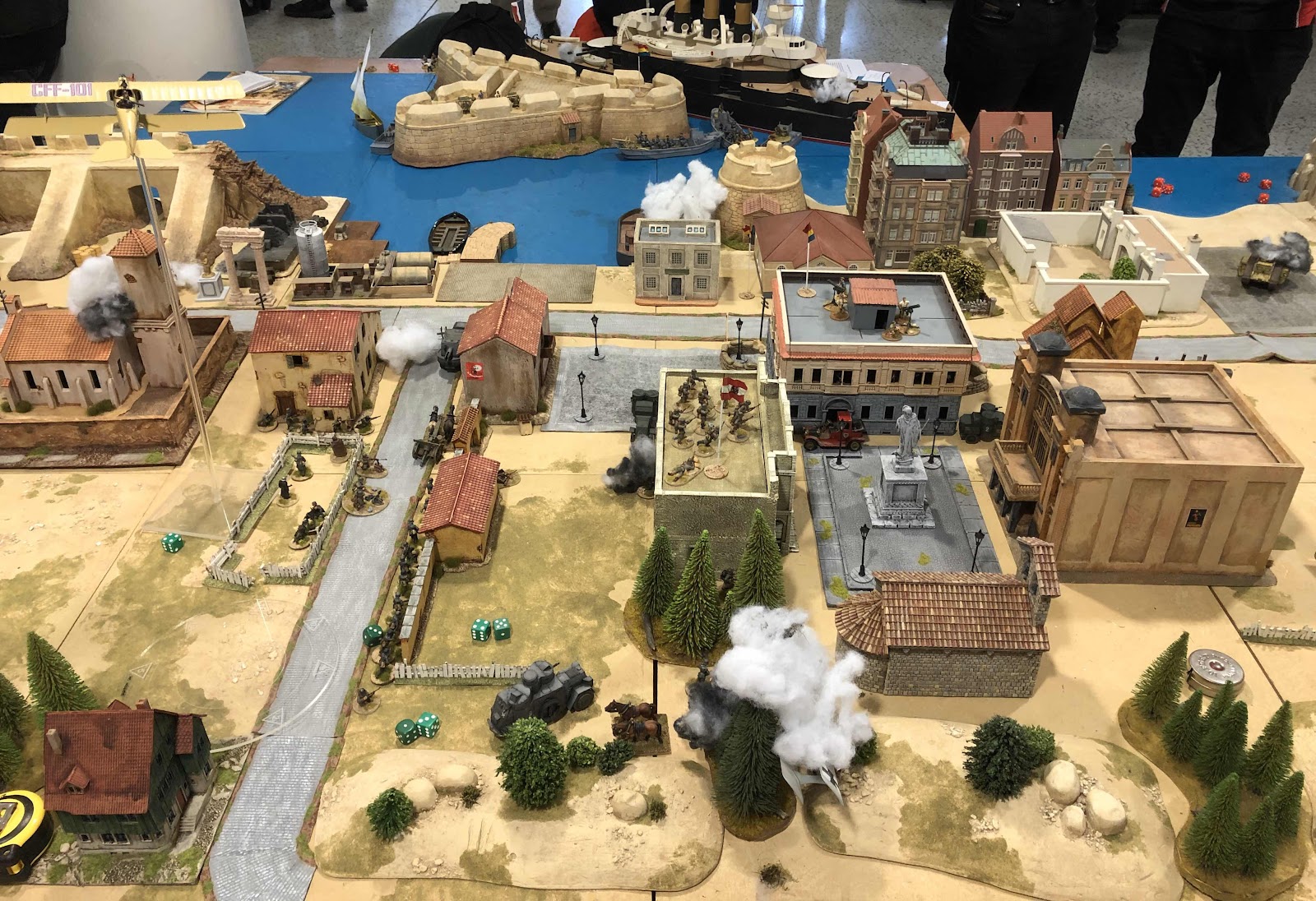 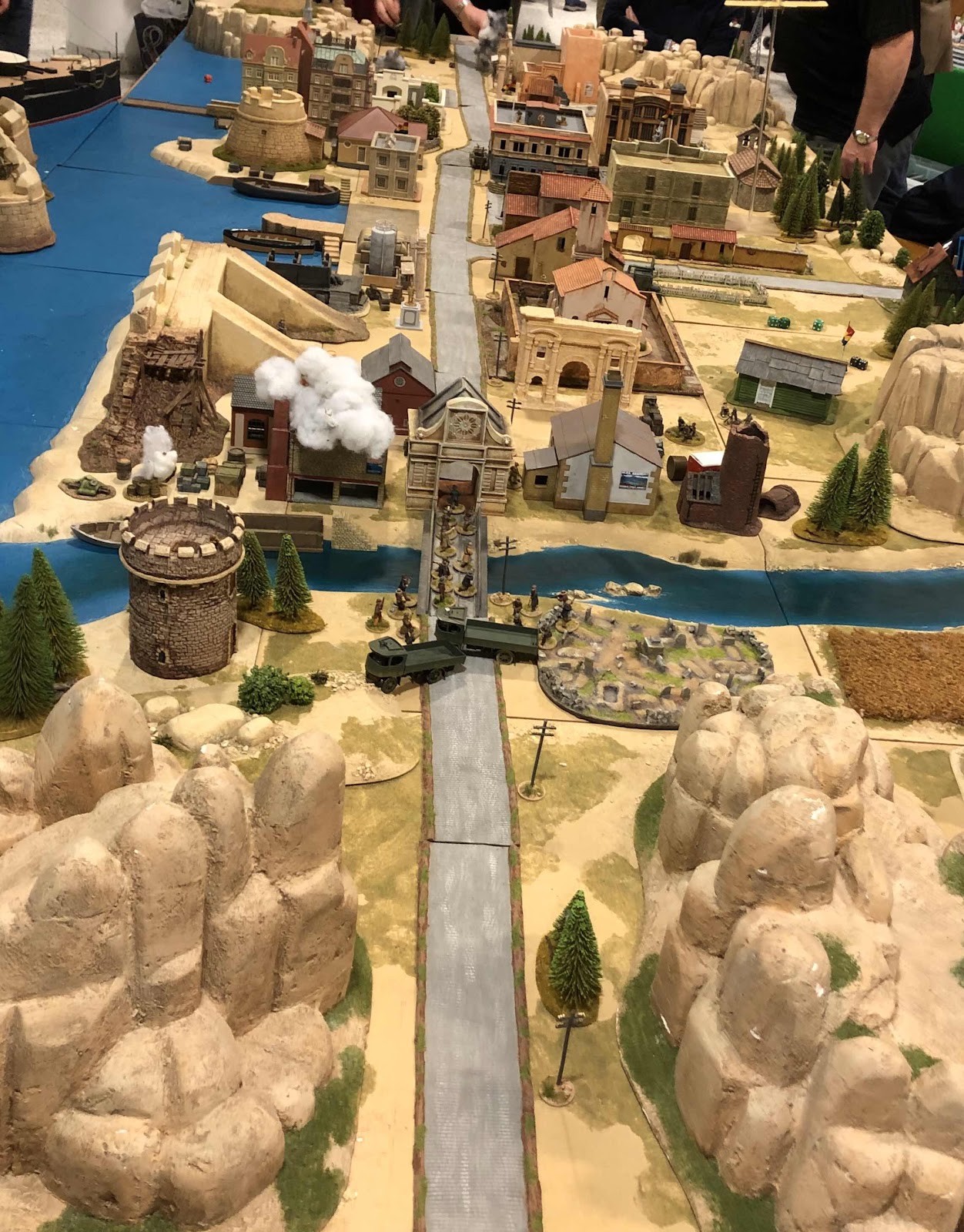 It’s York so Viking’s are in order. This game was the Viking attack on the city. 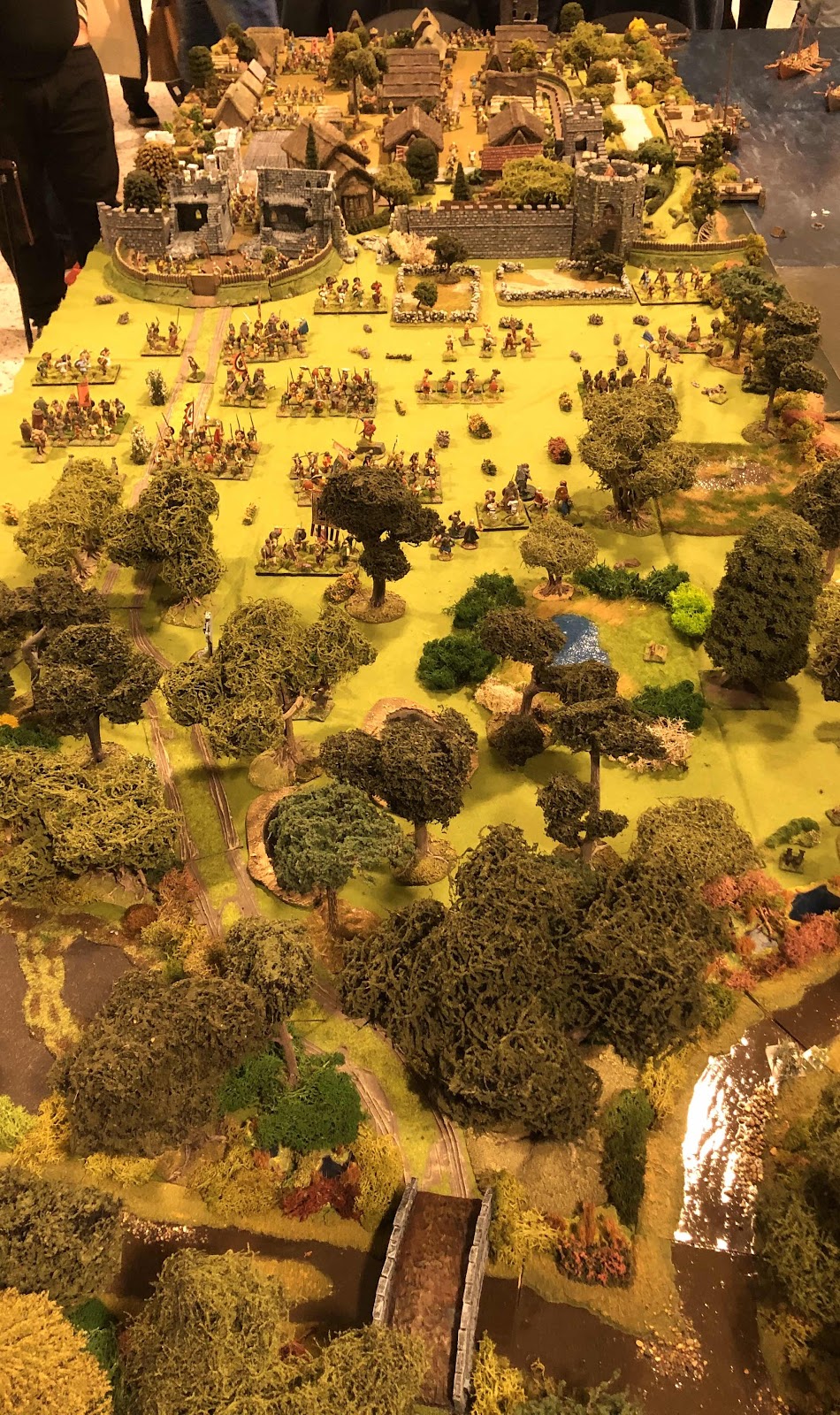 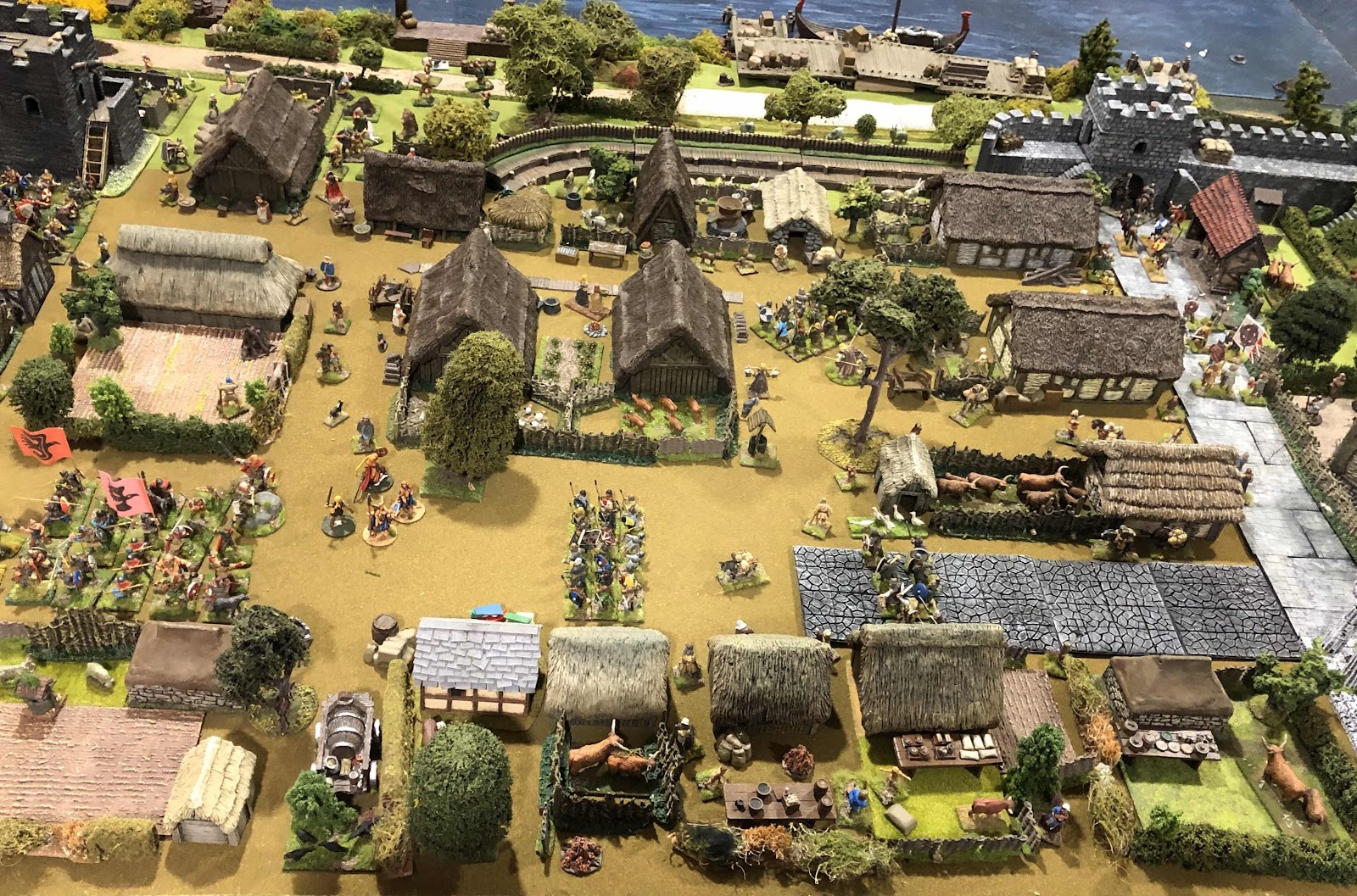 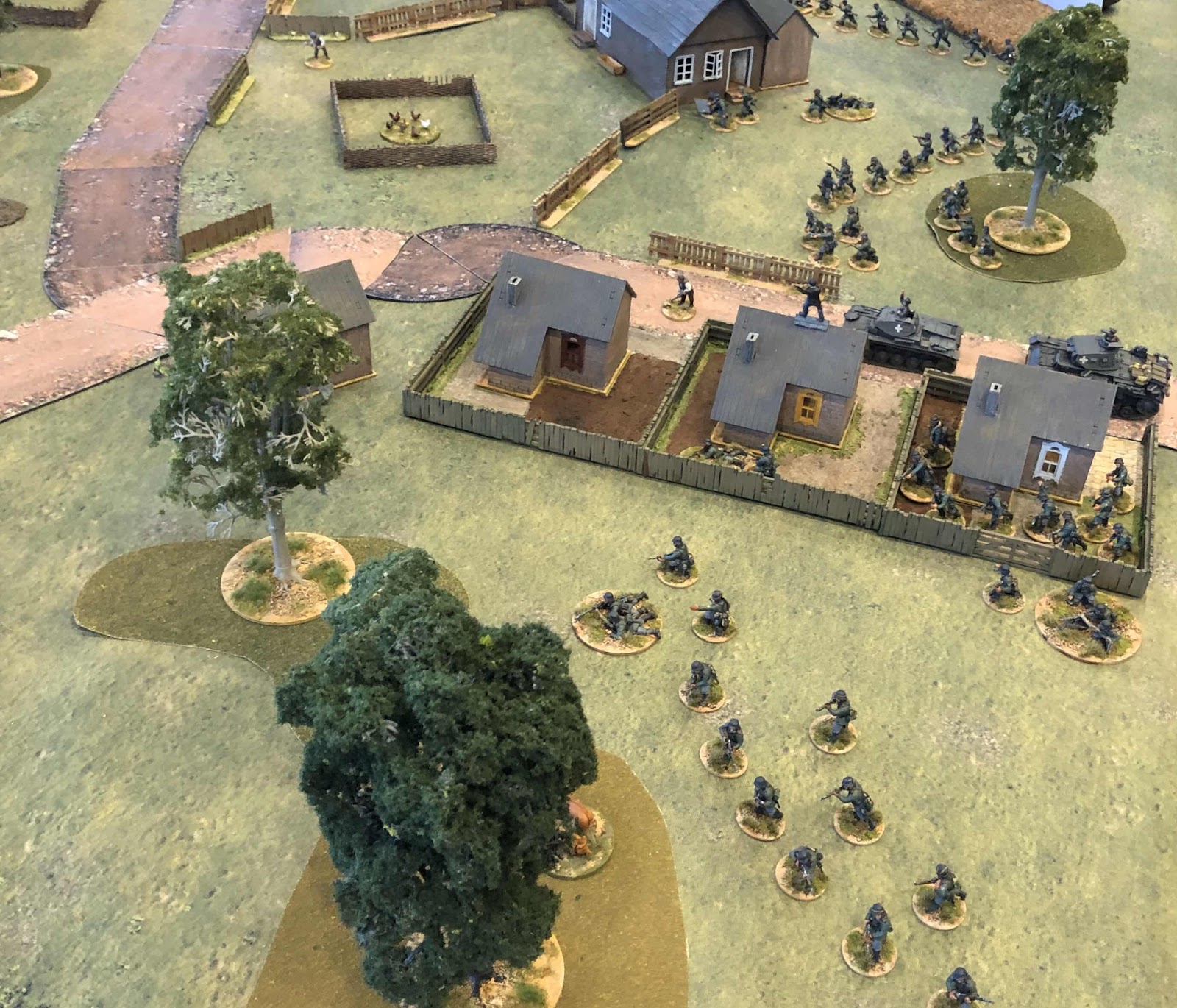 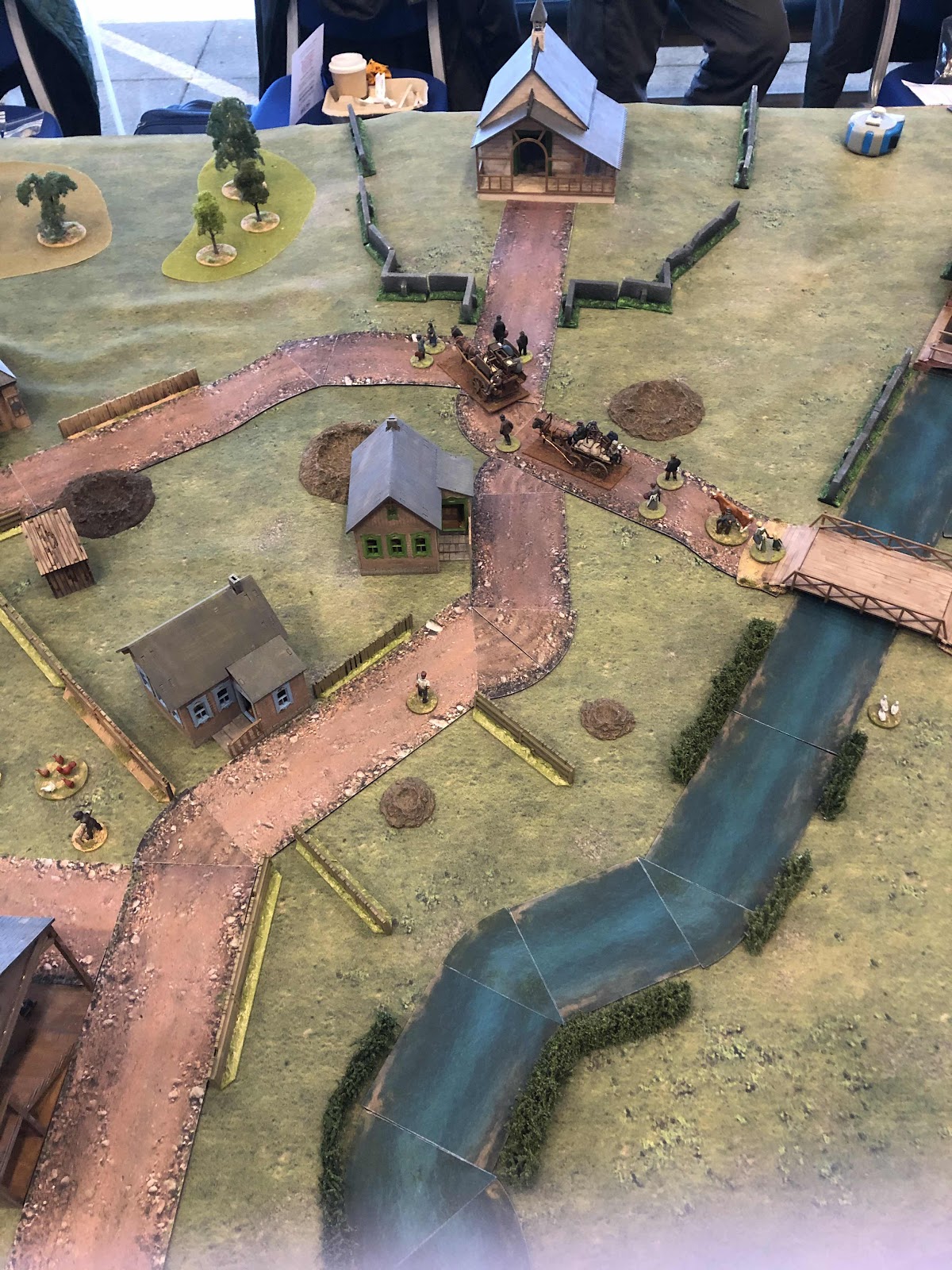 Raid on Entebbe was impressive, with a stack of Hercules transports. 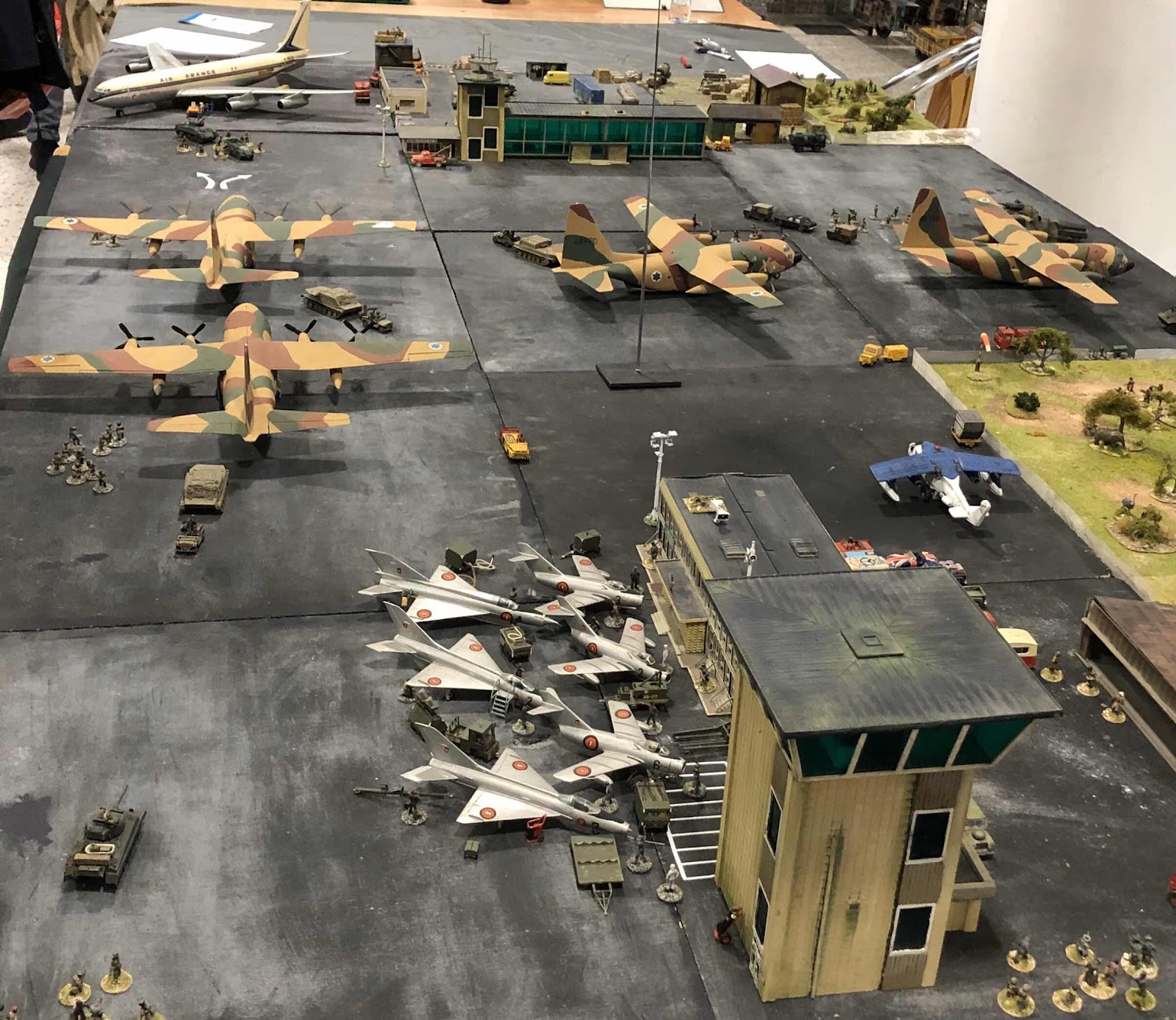 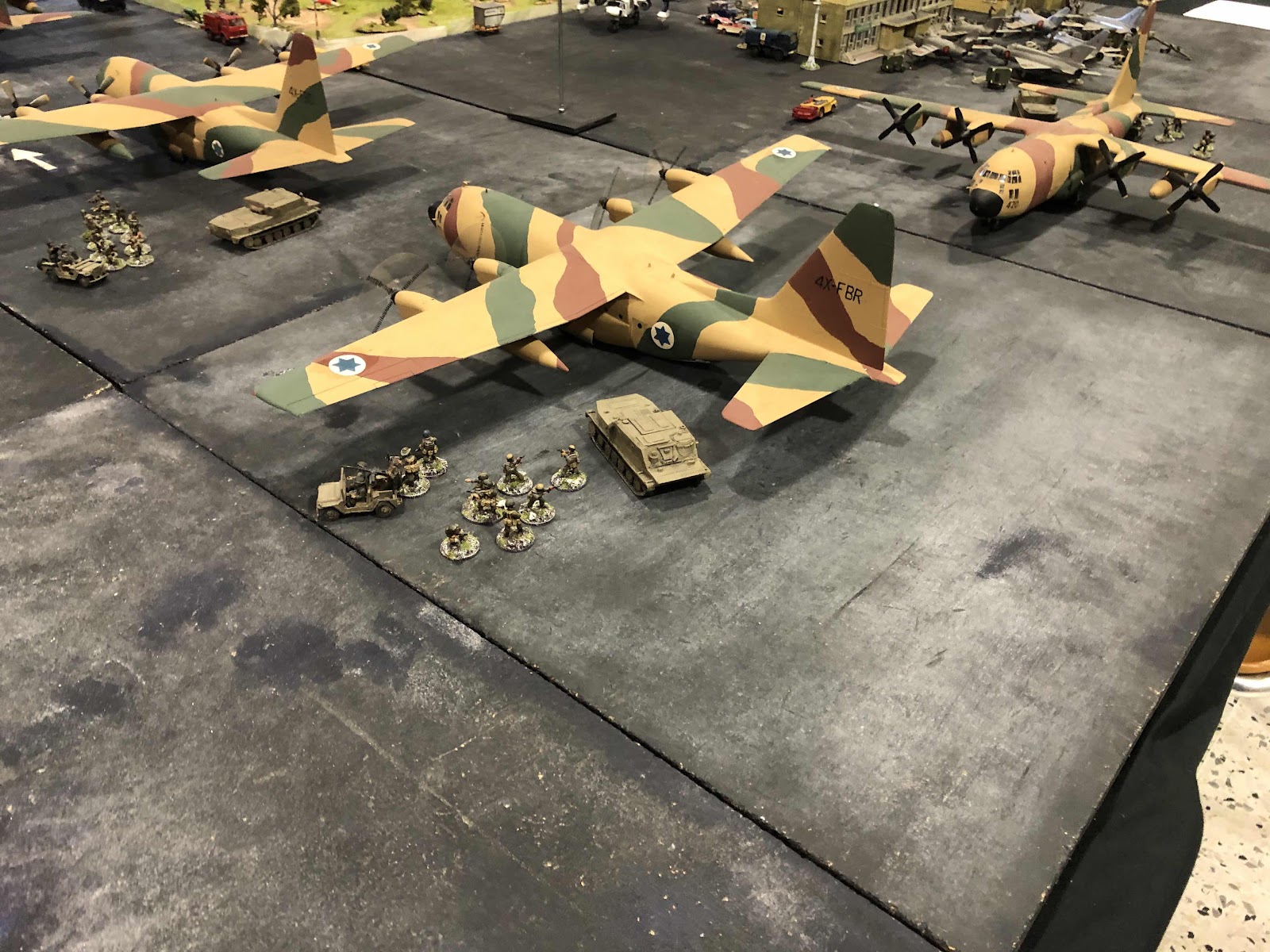 And a few other smaller games. 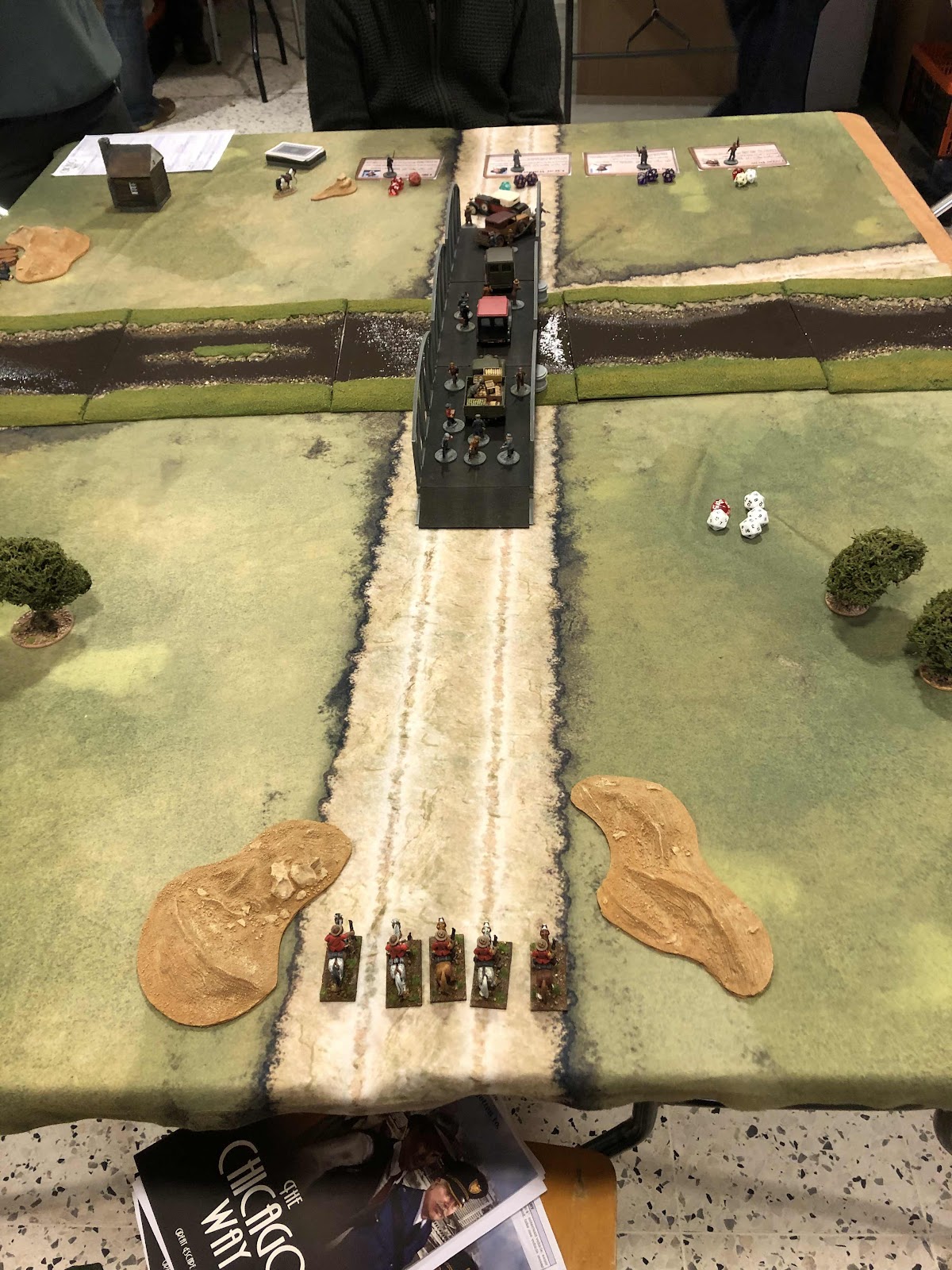 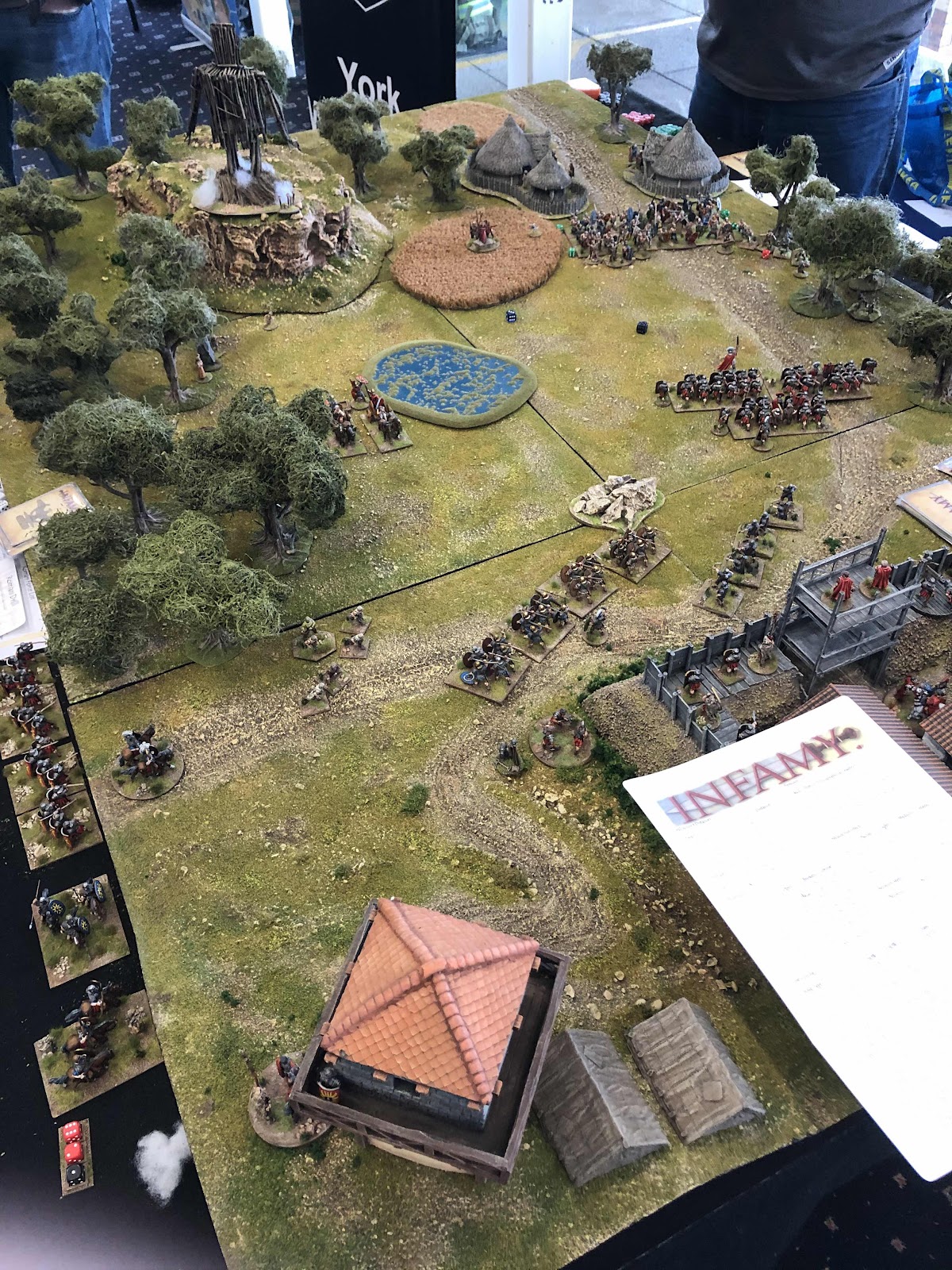 Not to forget the reenactors. 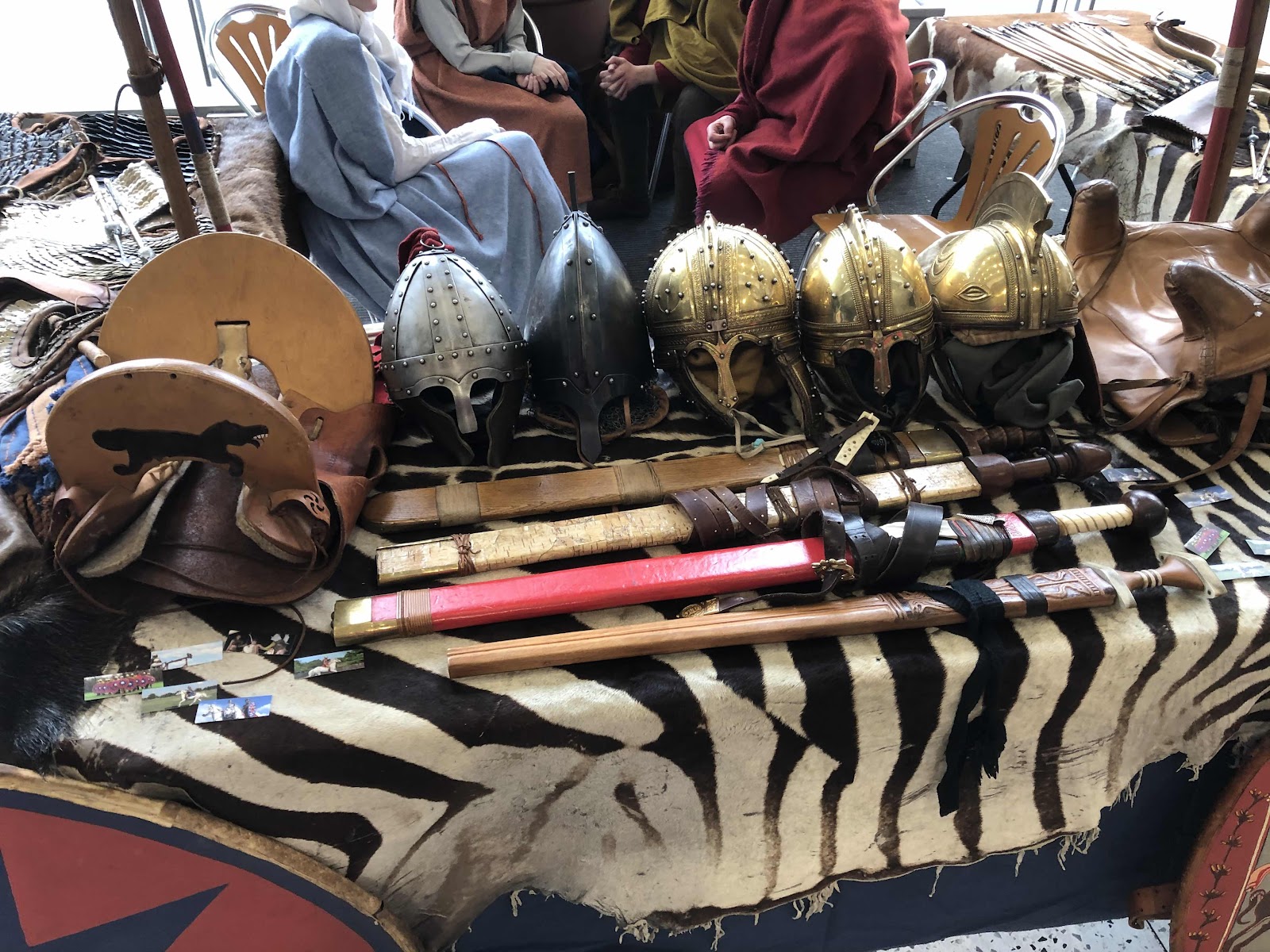 This show rarely disappoints and it was well worth the trip.
Posted by Balkandave at 15:04