We were visiting family in Forfar on Saturday, and after an overnight stay in Anstruther, we stopped off at the pretty fishing village of Crail en route. This is on the southeast tip of Fife in an area known as the East Neuk. The local museum had just reopened, and this alerted me to the former Royal Naval Air Station just outside the town. This was commissioned as HMS Jackdaw in 1940 to meet the Royal Navy's requirement for additional airfields as naval aviation expanded. The site had briefly been an airfield in 1918 but had returned to agricultural use.

RNAS Crail had hard tarmac runways because naval pilots had to train to land on aircraft carriers. There were four runways with lights to facilitate night flying. The station was initially staffed by 361 male officers, 1,924 male ratings, 18 WRNS officers and 619 WRNS ratings. Men tended to rotate from the station, but female ratings stayed there and more joined the establishment during the war.

The main purpose of the station was to train torpedo bomber crews. The first training unit was 785 Naval Air Squadron equipped with Fairey Swordfish and Blackburn Sharks. In 1941, Fairey Albacores replaced the Sharks. Two more squadrons, 786 and 711, joined the establishment during the war. By 1945 the combined total of aircraft was 240. Later aircraft included the Fairey Barracuda and Grumman Avenger.

From the above, it is obvious that this was a major airbase. The control tower and some of the buildings remain, although very dilapidated. 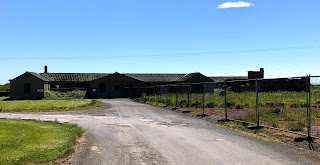 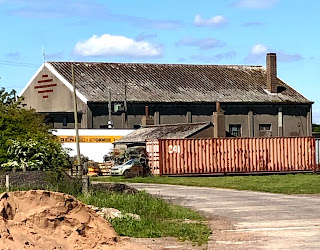 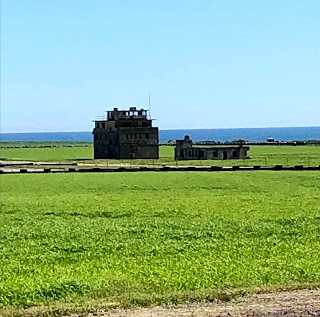 There were three torpedo ranges in the sea areas and a bombing area. Once they finished training, the crews moved up the coast to RNAS Arbroath to practice carrier landing techniques before embarking on a training carrier in the Firth of Clyde.

RNAS Crail ceased flying in 1947 but was retained for emergencies. It was used as a training establishment (HMS Bruce) for boys entering the Royal Navy. The runways were used occasionally for circuit and landing practice by a range of military aircraft. The station was closed in 1960 and the land and buildings sold for agricultural use. However, several buildings and the runways survive pretty much as they had been in 1947. It remains the most complete example of a 1940s Royal Naval Air Station anywhere in the UK.

There is a room dedicated to the station in the local museum and there is a booklet written by Commander David Hobbs MBE RN (Retired). The local museum volunteers were also very helpful. Well worth a visit. 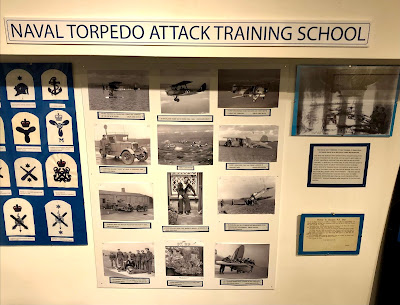 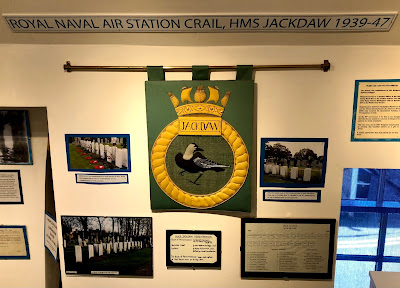 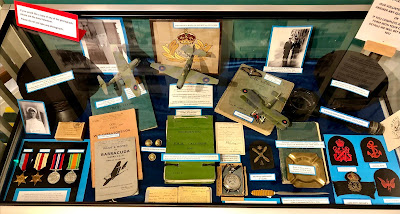