I was at the Leeds wargame show (Fiasco) in the conference hall of the brilliant Royal Armouries Museum. So you get a wargame show and the museum; definitely worth the trip.
The hall is a reasonable size, but it has a few disadvantages. First, there isn't much room for games, so, like many shows, it is primarily a trade event. The other downside is the lighting. It is awful. I had to put the torch on my phone to see some of the labels on figure packs. I remember the days when the games were spread around the museum, which was a lot better. However, now it's free admission to the museum, I can see why that wouldn't work.
Anyway, I came away with several figure packs to top off a few projects: scenery, paint, bases, etc. Not a single book, which is pretty unusual.
The best of the games was the Yarkshire Gamer and his Italian Wars extravaganza. Nice to see it in the flesh. With all those flags, it is visually impressive. 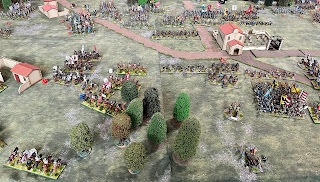 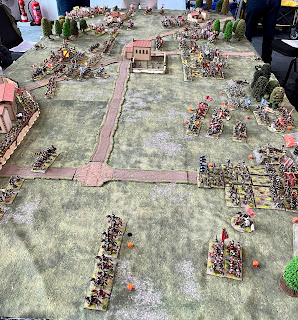 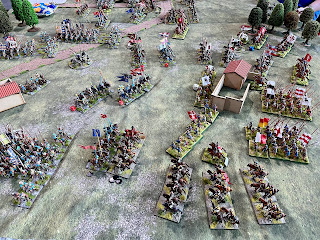 The other games in the main hall were small-scale but interesting. I haven't seen Tiger Miniatures at a show for a while. I resisted more of their excellent Balkan Wars figures, but the Chinese in this display game are lovely. 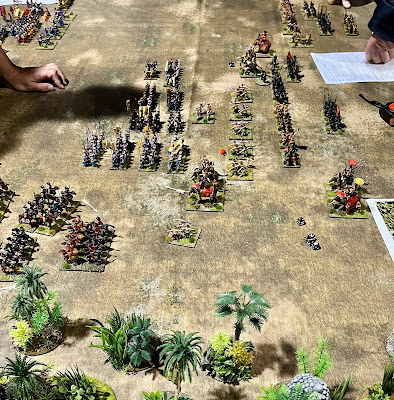 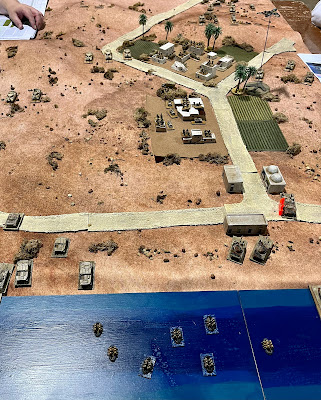 I have seen this Korean war game before, but the terrain is terrific. 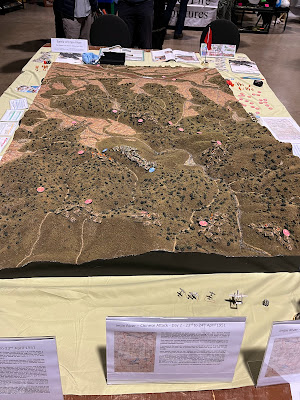 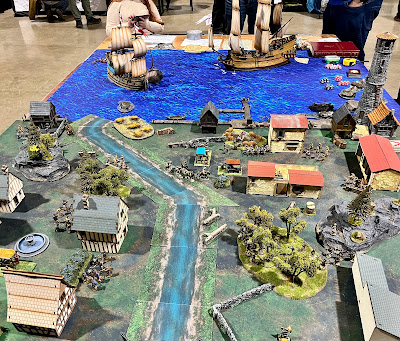 And they had a SAGA competition. So I must get my battle boards out. 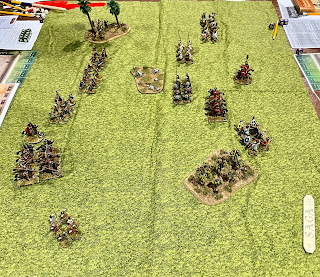 I have been to the Royal Armouries several times before. But there are several displays I will never tire of. Particularly the Ottoman and Mughal armour collections. 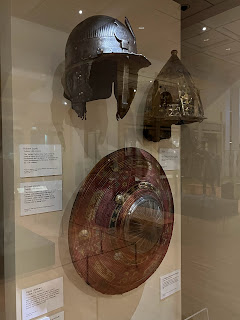 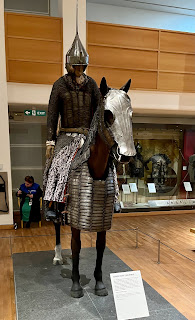 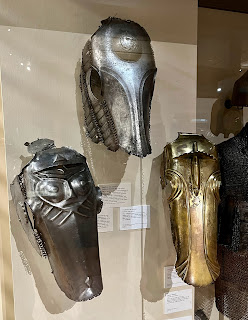 The centrepiece of the armour floor. 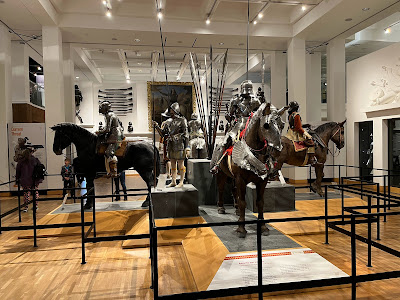 And the full scale Pavia diorama. 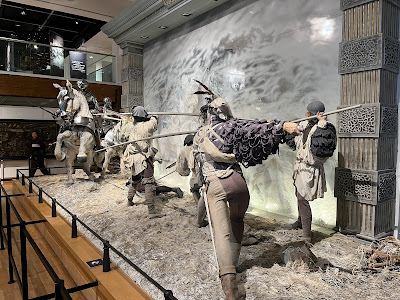 I probably won't go every year, but it was worth the long drive.
Posted by Balkandave at 20:53