The Tank Museum based in Bovington Camp is the museum of the Royal Armoured Corps and the Royal Tank Regiment. Bovington and the nearby ranges at Lulworth, are the place the modern army trains in the skills required to drive, maintain and fire all types of armoured vehicles. As they have since October 1916.
I used to work in Dorset and regularly visited the museum. I have not had the opportunity, until last Saturday, to visit the renovated museum. It is without doubt even better and having visited both Aberdeen in the USA and Saumur in France, its main competitors, it remains the best the world. 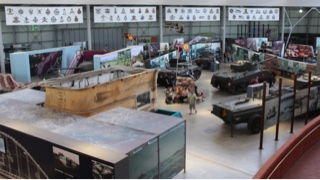 The main hall tells the story of the tank from its first use in WW1 to the present day. Another hall takes the story back even further, including the Leonardo Di Vinci designs. For most tankies, the WW2 hall will be the most impressive, including its collection of prototype designs, many of which did not see action - for good reason! 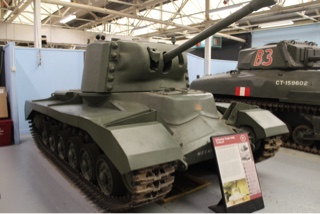 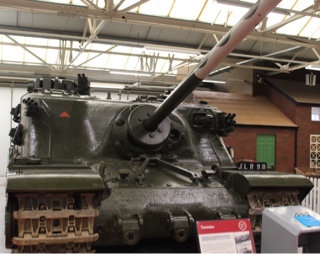 The Tortoise
A new innovation, since 2015, is the tank factory. It shows how a tank is built from the design stage through to the production line. There is also a special exhibition on Afghanistan. The new museum has a dedicated centre for vehicle conservation and an outdoor arena.
My favourite section is the Tiger Hall, with a Tiger, King Tiger and Elephant on display. 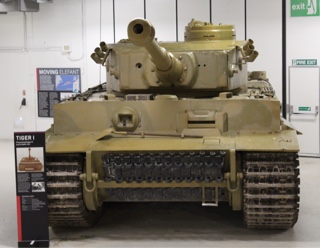 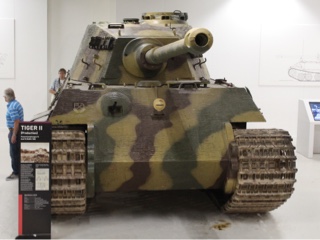 There are too many other AFVs to cover, but here a few that caught my eye. 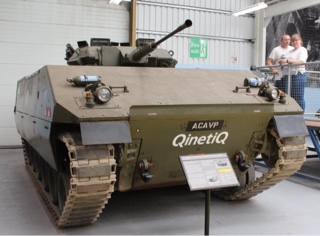 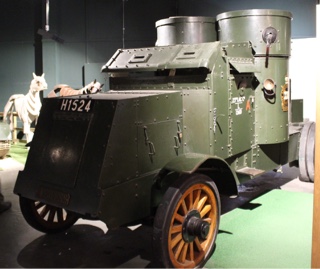 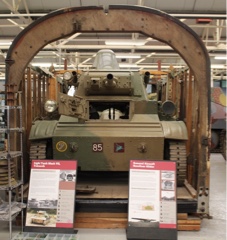 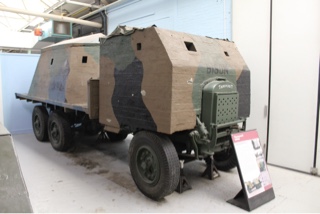 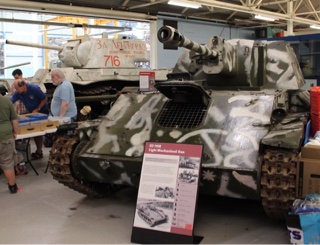 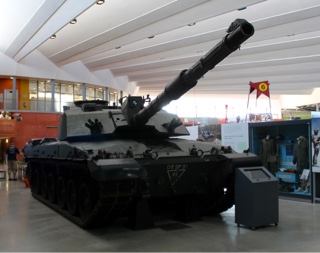 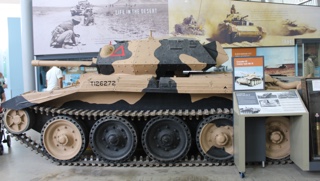 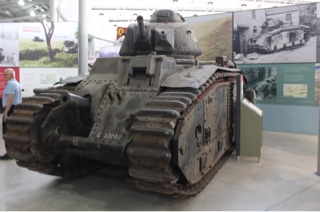 I appreciate that Bovington isn't the most accessible place for a a museum, but it is well worth the effort if you can get there.
Posted by Balkandave at 20:22