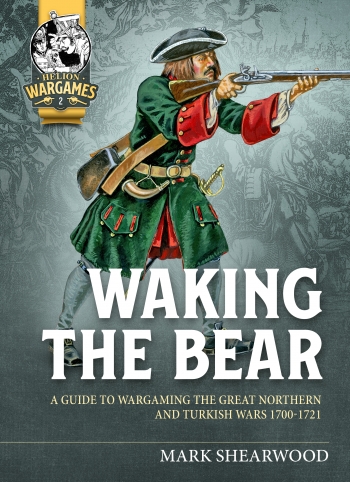 This book clarifies that the Great Northern War was much more than simply Sweden v Russia - Narva, Poltava, etc. It encompassed all the Baltic states, and many European nations were drawn in. This is covered in the chapter summarising the various campaigns. My favourite was the Russian-Ottoman Campaign of 1711, when the Ottomans trapped Peter the Great on the Pruth River. Another Helion publication Peter the Great Humbled covers this campaign in detail.
The longest chapter covers the armies of the conflicts. Just an overview of the organisation and tactics, illustrated with very nice eye candy in the form of 28mm figures. The troop types and uniforms give a flavour of the period with line drawings. The wargame pictures show you the colours. This is followed by painting and basing guides and a scenario.
Some people have said that these books are expensive for 120 pages. However, this is a full-colour publication on high-quality paper. Not just a few colour pages in the centre that you might get in other books. They introduce the period and give you everything you need to get started.
GDWS did a display game on the Pruth River battle at the Albanich show in 2010. It didn't feel that long ago when I assembled the troops for this. This book reminds me that you can use Swedish troops in an Ottoman army of the period. I can feel a wee extension coming on! 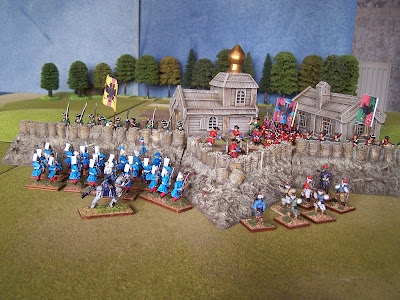