I think 'awesome' is generally overused in modern (mainly American) parlance. Still, the research into this new military history of the Partisans by Gaj Trifkovic is genuinely awesome. 'A sea of blood' comes from a Tito speech in 1962 and aptly describes a complex conflict that took over one million lives. It is complex because while it was primarily a war of liberation, it was also an ideological, civil and even religious war. The author has drawn on the surprisingly detailed Partisan paper trail and German, UK, Russian, and US archives. Many books have been written on this conflict, but the military history has been neglected until now. 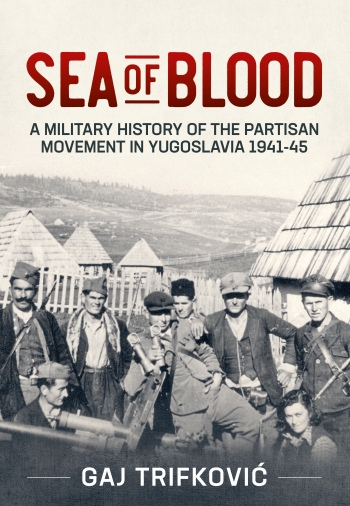 Most histories of the Partisans focus on the Axis 'Seven Offensives'. Important though they were, this approach obscures the complexity of the conflict. As one Partisan leader put it, 'If the Germans had seven offensives, we had two thousand and seven'. This book covers the full scope of the conflict, including an analysis of the organisation and doctrine of the Partisans and their opponents.
The Germans were by far the most competent of those opponents right to the bitter end. The Italian and Bulgarian troops were generally not their best units, and the various collaborationist forces were a mixed bag. The puppet Croat state had a few effective units, but the regular army was small and poorly equipped in the main. The Ustasha militia was better prepared, but their war of annihilation against the Serbs only increased guerilla activity. As the smarter German commanders frequently complained. For those persuaded by the recent nationalist revisionist histories of the Chetniks, you will find this book unpalatable. Too many facts demonstrate their unwillingness to confront the Axis and the widespread collaboration in many military operations. Even collaboration with the Croatian state after the spring of 1942. Anti-communism proved stronger than visceral hatred for some Chetnik groups.
So why did the Partisans triumph against so many enemies? Trifkovic argues that they pursued a clearly defined and consistent strategy aimed at liberation and social revolution. This could only be achieved by active campaigning and engaging the whole population. They were the only faction open to all people irrespective of ethnicity. In military terms, they understood that small bands of guerillas would not be enough. That is why they organised a large modern field force, which operated away from their home region with a much higher degree of discipline and motivation. While blowing up trains and blocking roads were part of their strategy, they were equally versed in street fighting because urban areas were crucial sources of commodities and had the tools for state-building. They had to be protected if the population was to be persuaded to send fighting men and women elsewhere but not to the extent that they would be drawn into a hopeless fight for a scrap of land.
All Partisan undertakings had military and political objectives. The 'invasion' of Serbia in September 1944 was undoubtedly aimed at destroying the Chetniks, but those Chetniks were also protecting German supply lines to the extent that they could reduce troop commitments to a few regiments. The Chetniks also stood in the way of the Partisan route to the country's interior and its liberation.
The effectiveness of resistance movements can be measured in several ways; not least of these is the diversion of Axis resources from other fronts. The Yugoslav insurgency was by far the most effective in this respect. Hitler's original plan was to hold Yugoslavia with two to four low-quality divisions. Thanks largely to the Partisans, the commitment was typically five to six divisions in the interior and similar numbers on the Adriatic coast. The often-quoted 15-16 divisions were only achieved on a few occasions. In addition, these contingents had to be supplied with replacements for combat casualties and material losses, which wasn't the case in other occupied countries. They also limited the region's economic exploitation with its important mineral mines.
This book shows clearly that the Partisans were the most important resistance movement in Europe. They transformed a sleepy backwater into a small theatre of war through active campaigning. A small cog in a much larger conflict but one that achieved much more than anyone could have expected. 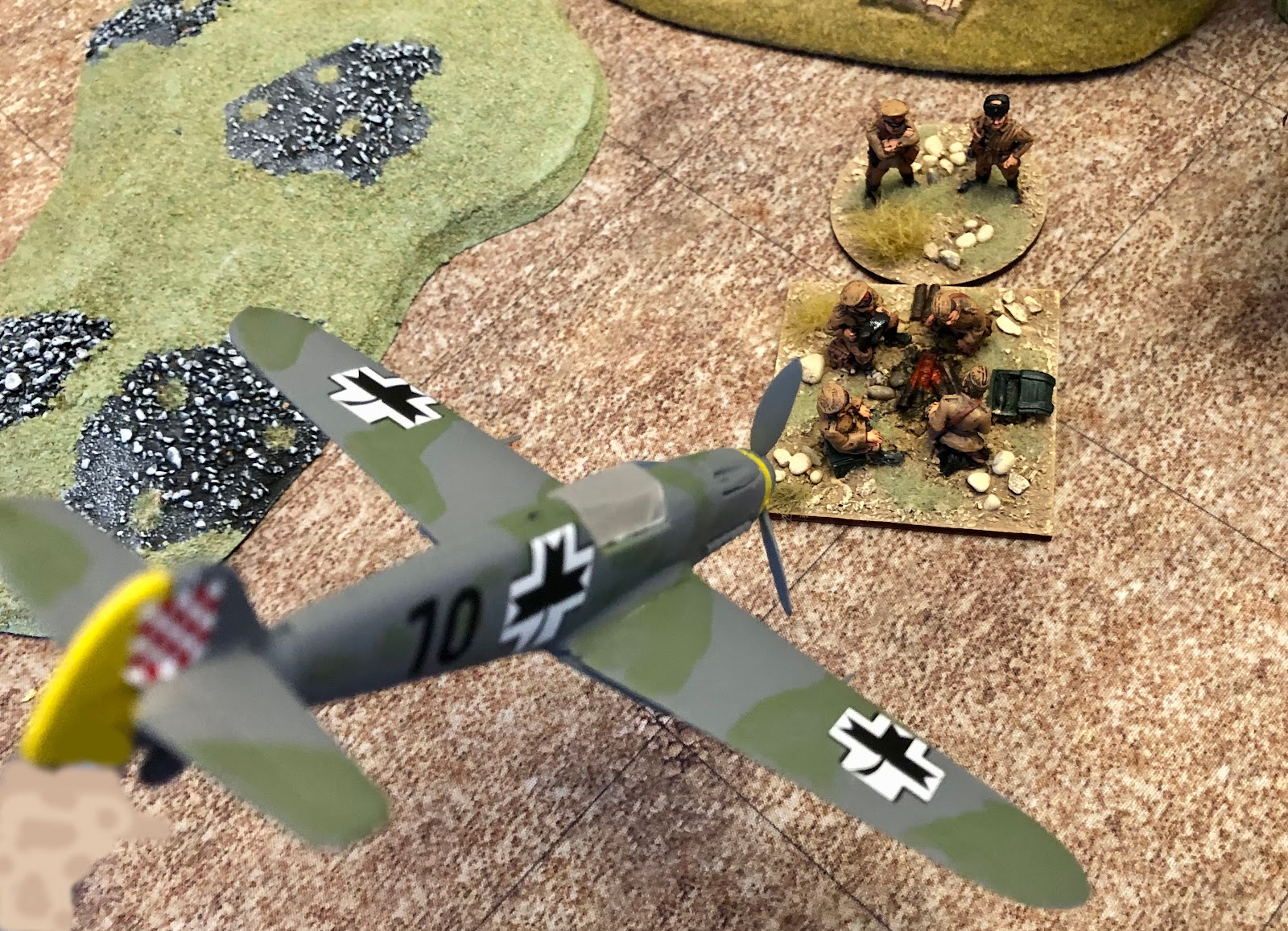 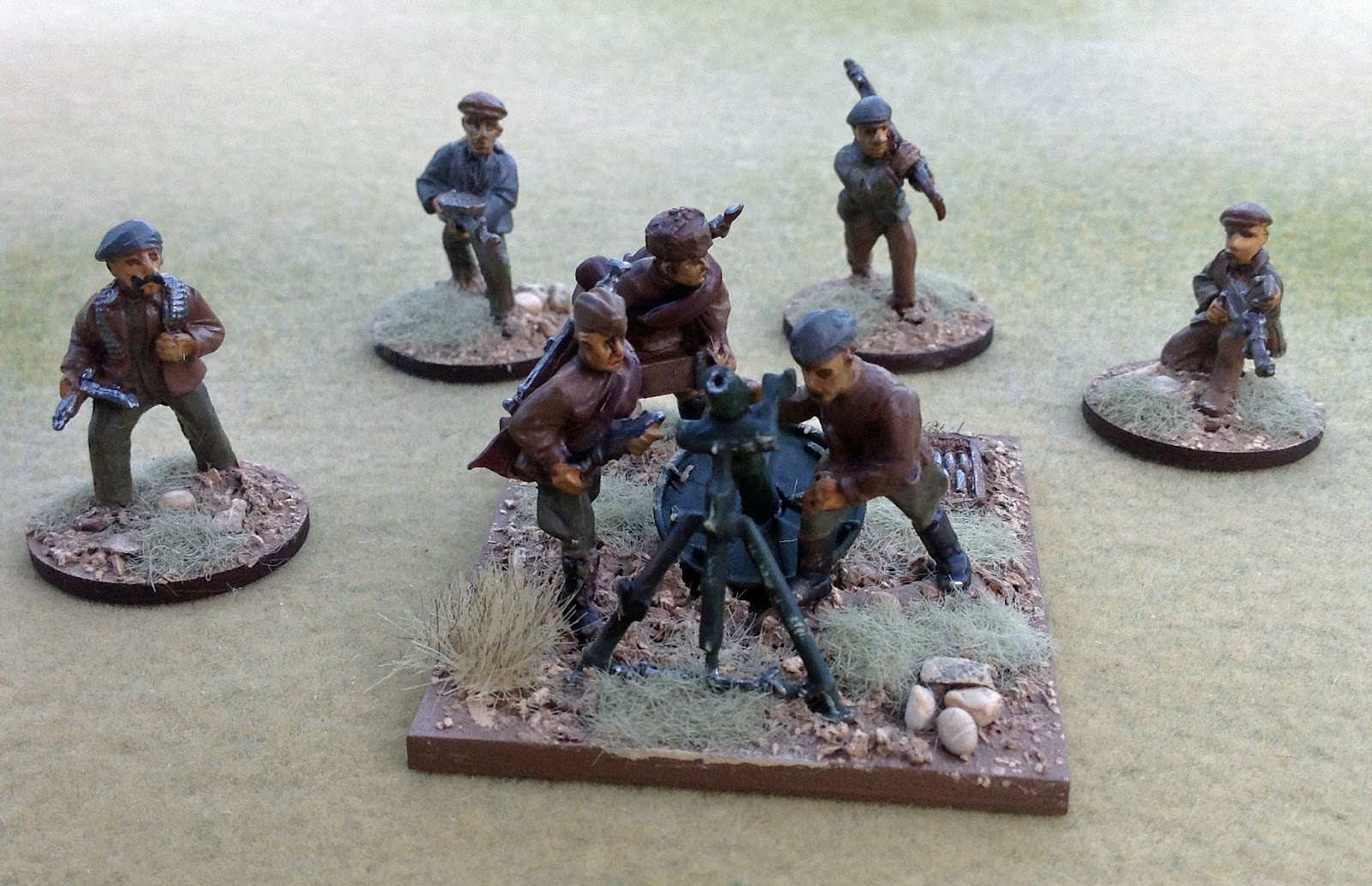