The Istanbul Aviation Museum is appropriately based on the edge of the old Istanbul Airport, used mainly by private and cargo jets these days. There is a train station (Yesilkoy) right outside, or just get a taxi. Taxis in Istanbul are good value (for western tourists) but come prepared with the address (Yeşilköy Mahallesi,, Eski Havaalanı Caddesi,, 34149 Bakırköy/İstanbul), as taxi drivers rely on Google Maps. No 'knowledge' requirement here.

The outside displays include just about every post-WW2 aircraft used by the Turkish Air Force and a few civil ones. Sadly, the indoor exhibition area was closed, so check before you go if your main interest is in the earlier periods. Unfortunately, it wasn't clear on their website.

Starting with the early jets.

And two of my favourites are the F-100 Super Sabre, which played an essential role in ground support during the Cyprus conflict. The brown on my recent model looks a bit dark next to this, but I will put that down to weathering! 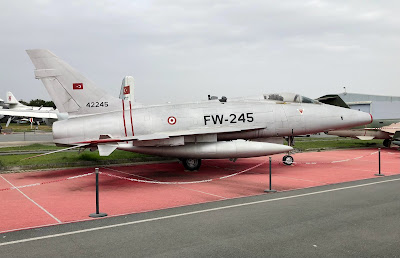 Then the next generation F16 and Phantom fighters. 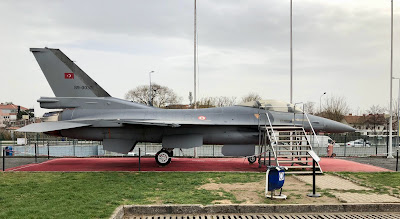 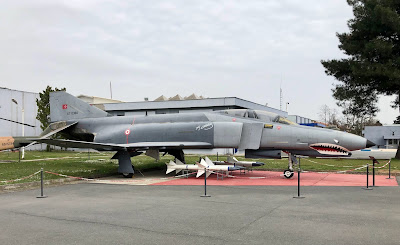 Lots of transport aircraft as well. 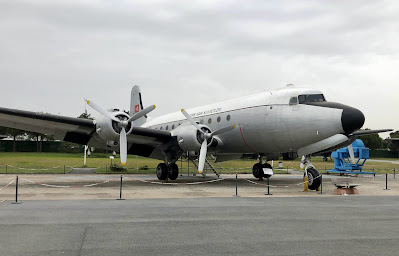 And finally, some air defence weapons. 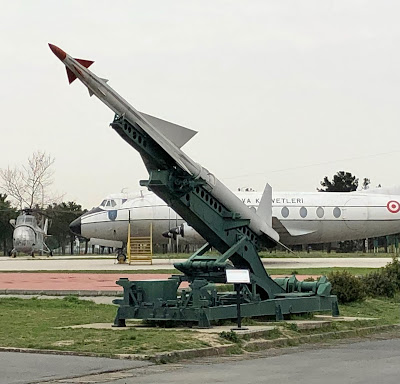 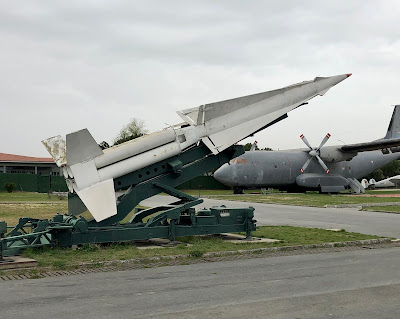 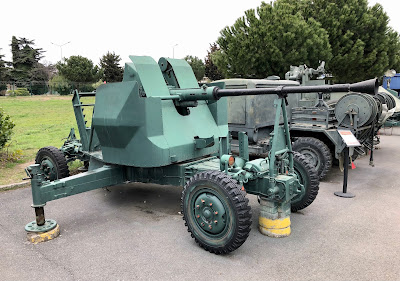 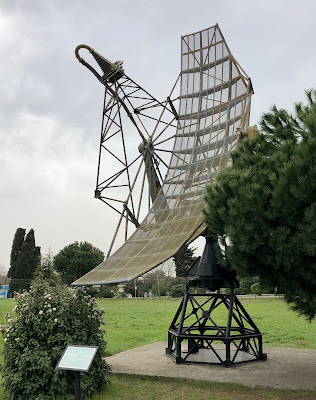 There are also more civilian, maritime, trainers and army cooperation aircraft. Well worth a look.
Posted by Balkandave at 22:23