I spent most of last week in Istanbul and visited no less than eight history museums. I can't think of any city better equipped. One of those was the Naval Museum, located since 2013 in the Beşiktaş district of Istanbul. It holds 20,000 exhibits covering mainly military and some civilian naval history. 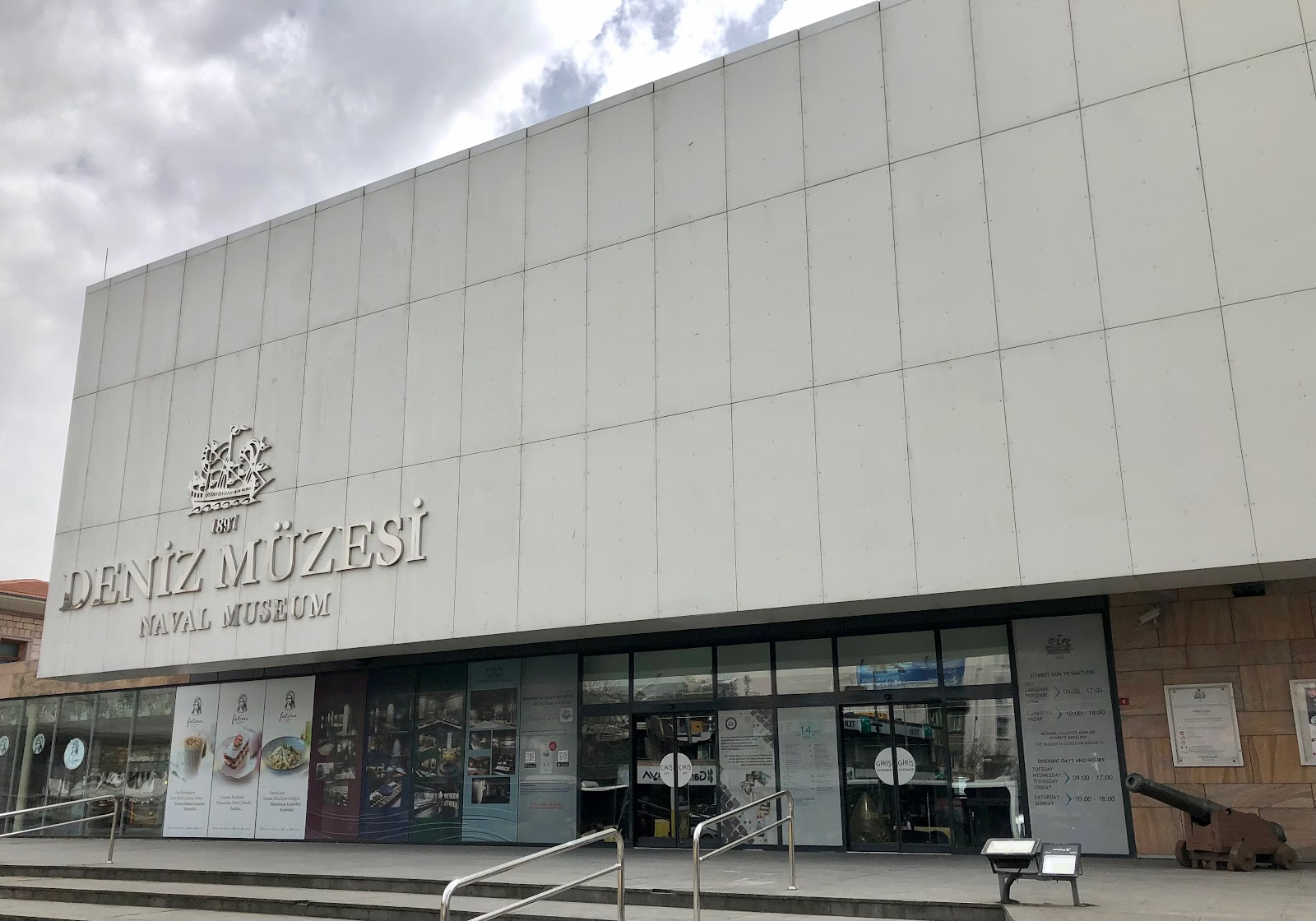 As you enter the museum, the main hall has an extensive collection of galleys or barges. Stunningly well preserved. 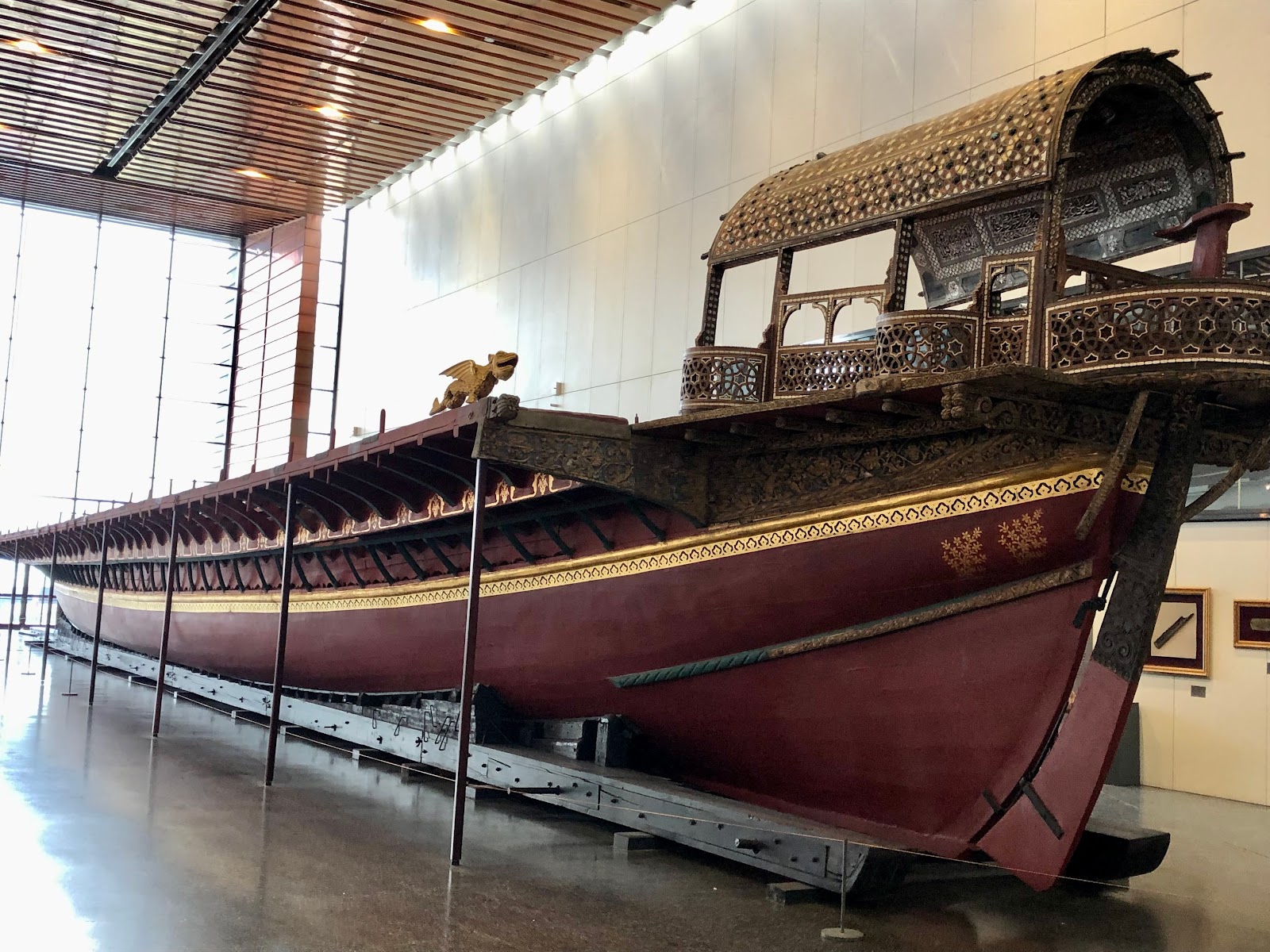 There are also the first of many ship models. These are primarily from the 19th-century Ottoman period. This is the frigate Selimiye. 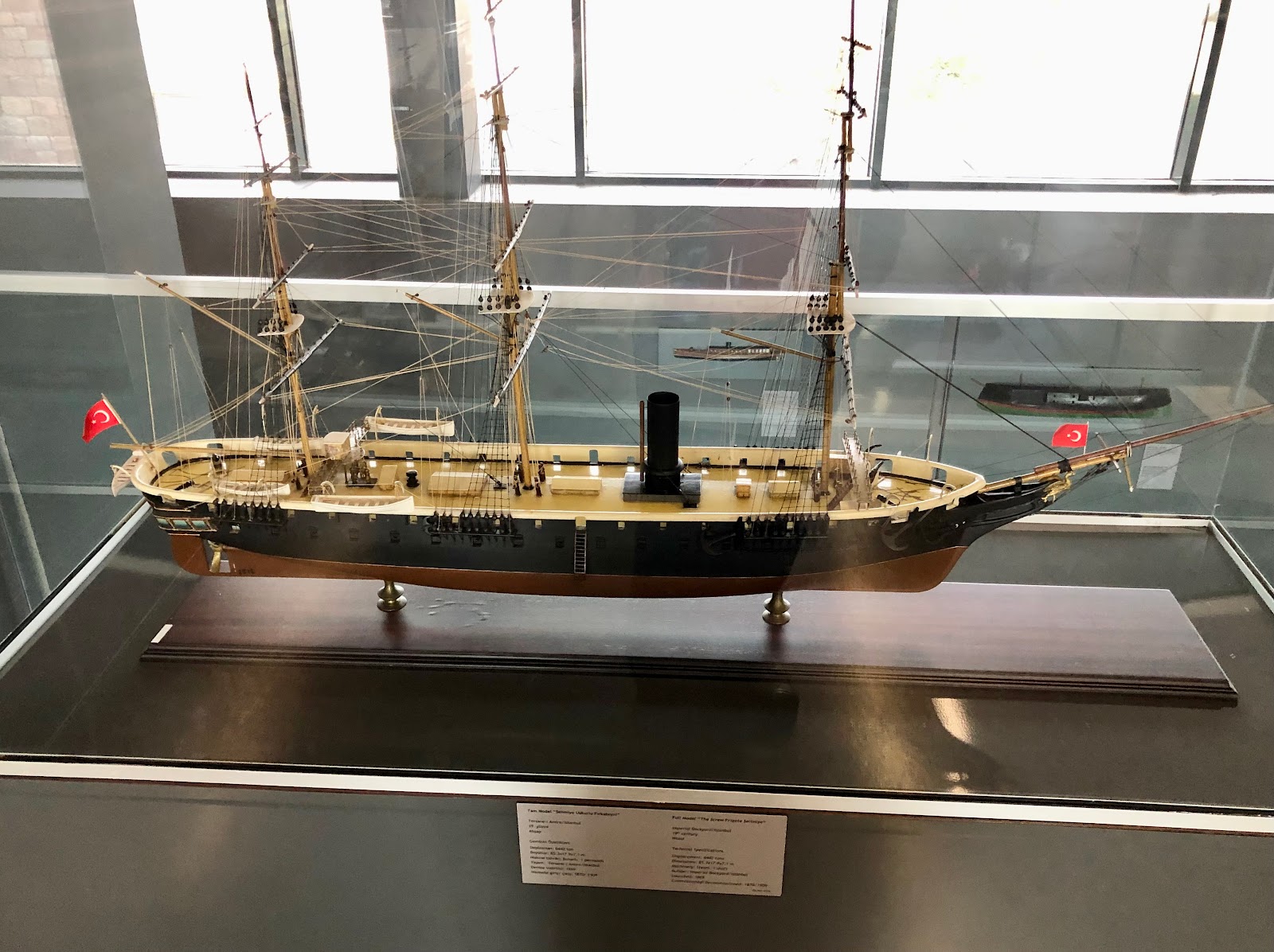 Then you enter the main part of the museum, which takes you through the development of the Turkish Navy with ship models (mostly scratch built 1/100 models) along with artefacts from the relevant period and paintings. 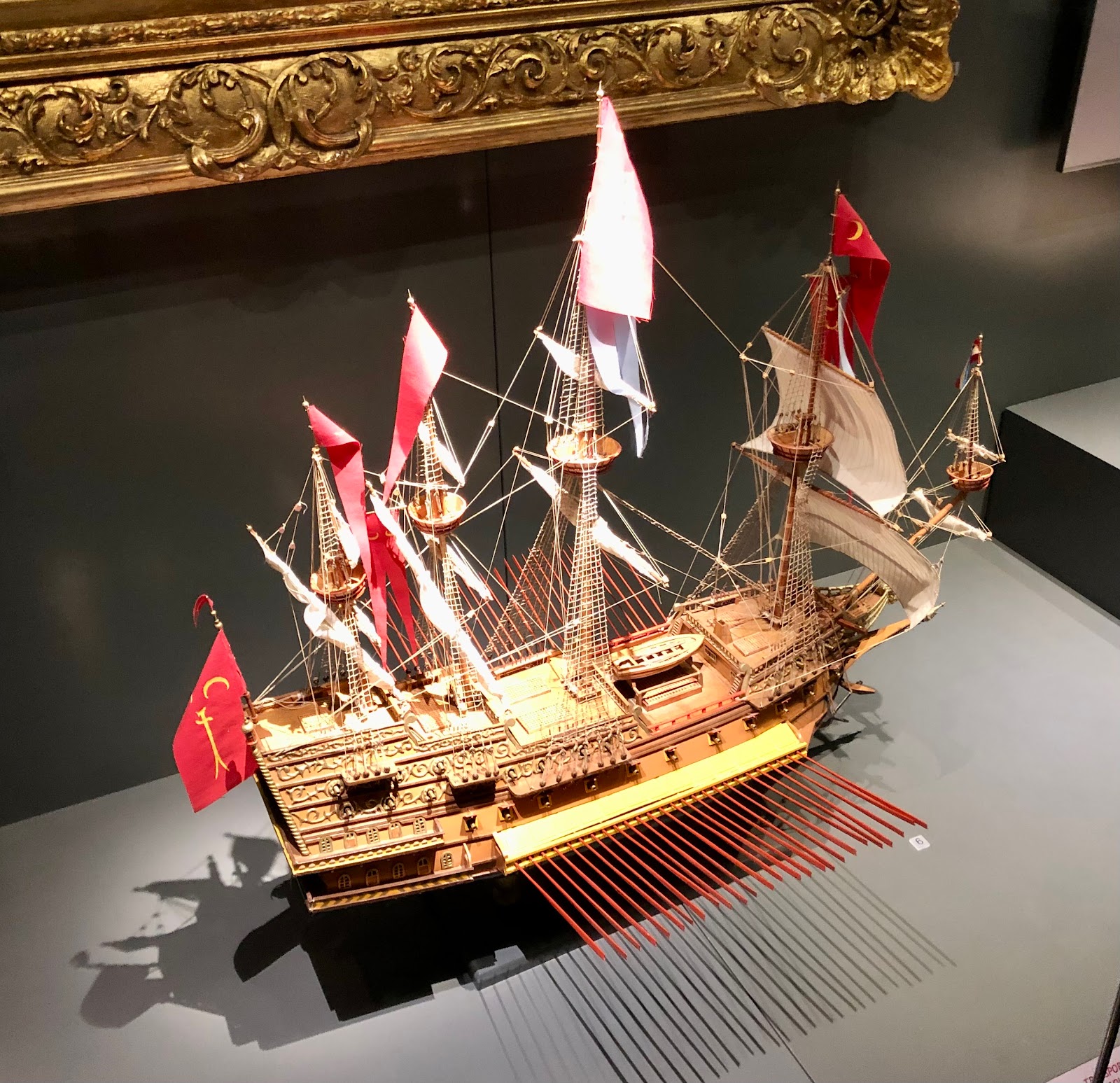 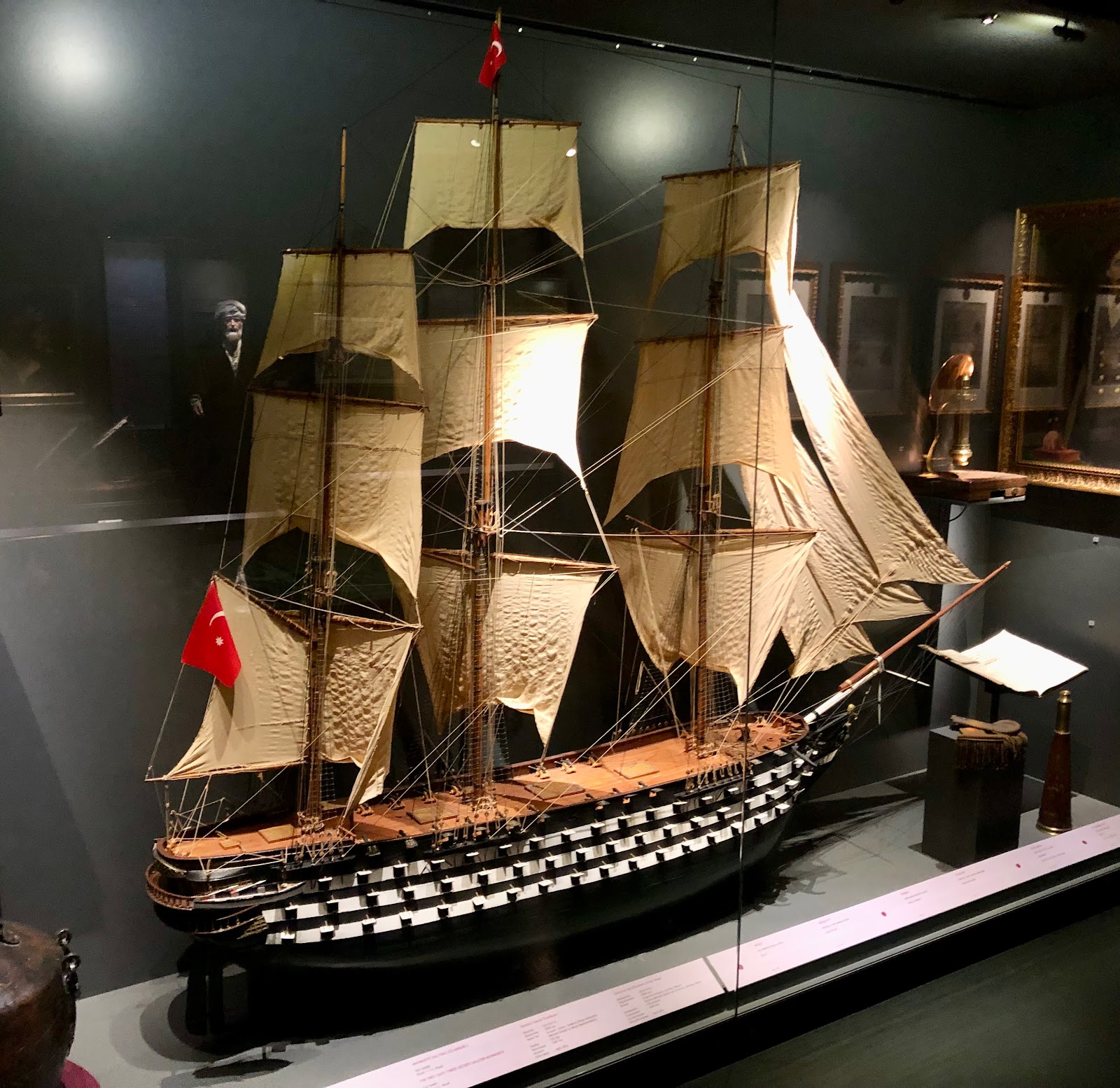 The Ottoman Navy was modernised at the start of the 20th-century, although not in time to have an impact during the war with Italy. However, in the Balkan Wars, the fleet provided important fire support at either end of the Catalca Lines, which defeated the Bulgarian attack on Istanbul. 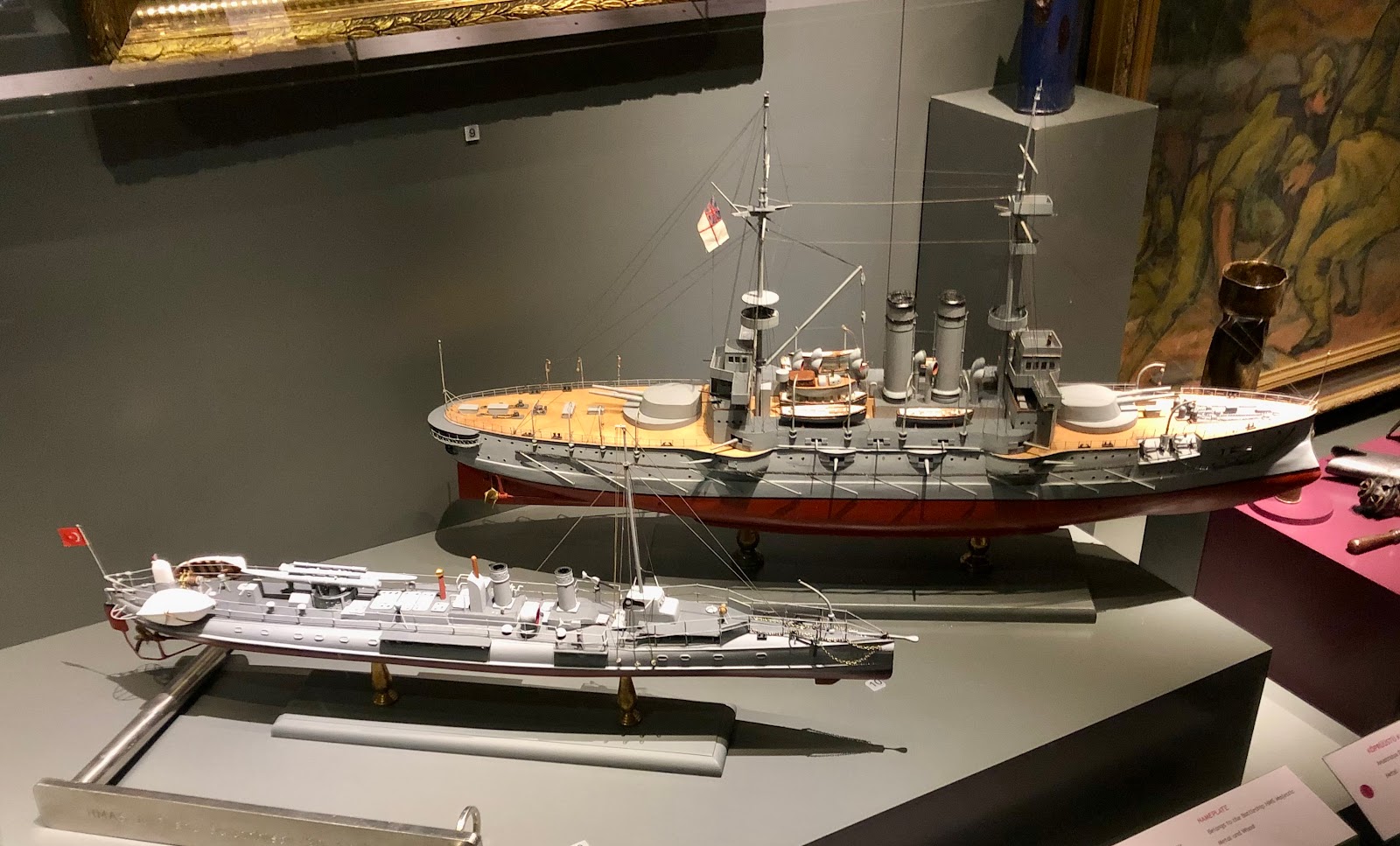 The fleet had shrunk again during the Republic's early years and received very little of the allied equipment during WW2. However, the fleet received US ships under military aid after the war. 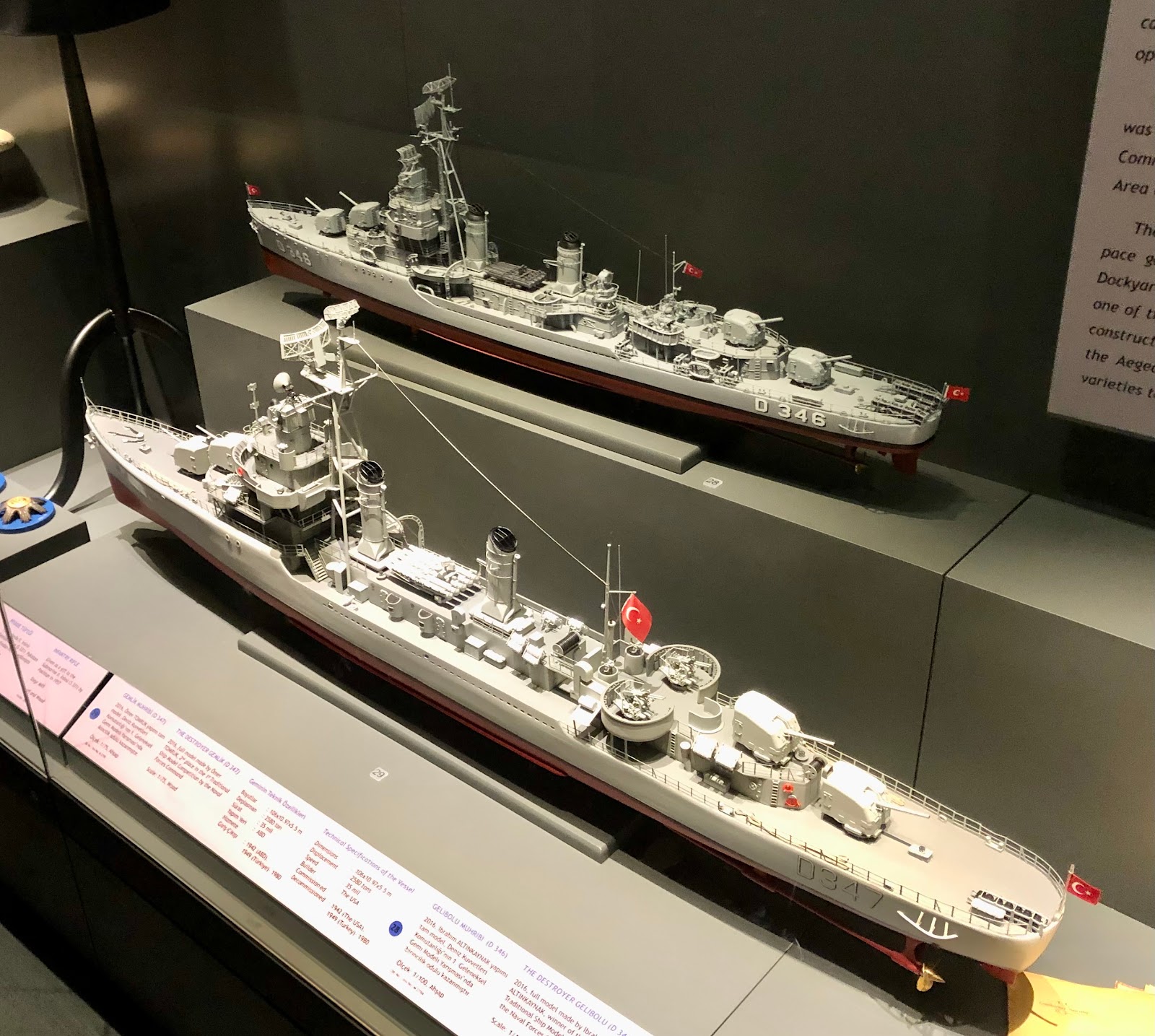 As we move into the modern era, Turkey has developed its own naval shipbuilding capacity and ships from Europe.
Of particular interest to me was the section on the Cyprus conflict. 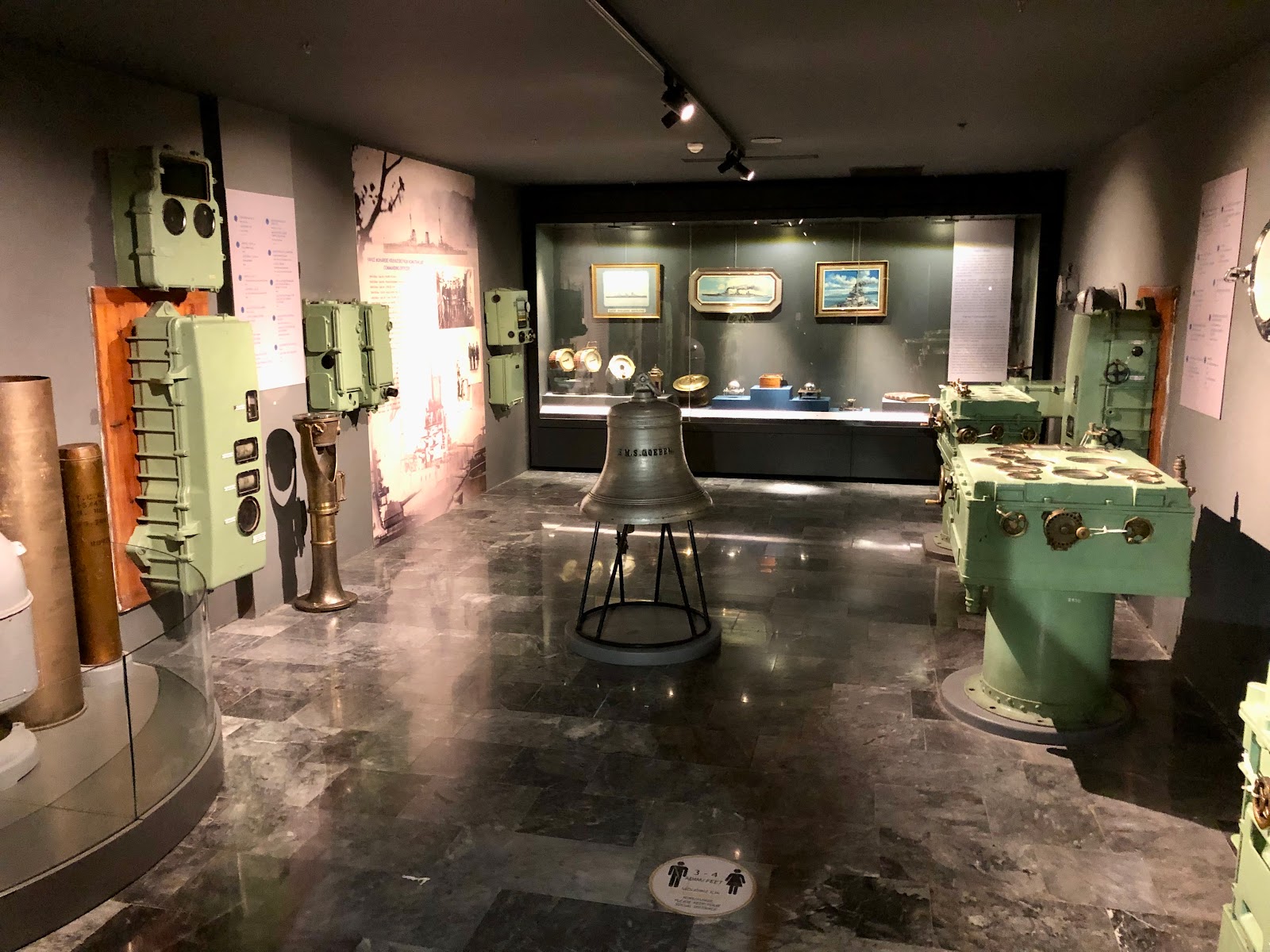 An excellent all-around museum and well worth a visit.
Posted by Balkandave at 21:17