On Tuesday, I had a meeting in Cambridge, so it would be rude not to visit the Imperial War Museum's site at Duxford. I haven't been for many years. This is the IWM's collection of aircraft exhibits and much more. It is still a working airfield, and it has a collection of working preserved aircraft. Almost every day, Spitfires roll down the runway.

Duxford became an airfield during WW1, and in the interwar years, it trained hundreds of RAF pilots. Then, as WW2 beckoned, it was a sector station of 12 Group, playing a key role in the Battle of Britain. This was the 'Big Wing' base of five squadrons, including 310 Squadron led by Douglas Bader. The Americans arrived in 1943, and the Spitfires were replaced by Mustangs and Thunderbolts escorting the bombers over Europe. After the war, it remained a fighter base for Meteors, Hunters and Lightnings before it closed in 1961. In 1968 it was handed over to the IWM.

The main aircraft displays are in hangers where just about every British warplane can be seen and a fair few civil airliners as well.

Also in the Air Space Hanger is the Parachute and Air Assualt Museum. One of several sub-museums on site.

Then it was outside to watch a Spitfire take off. 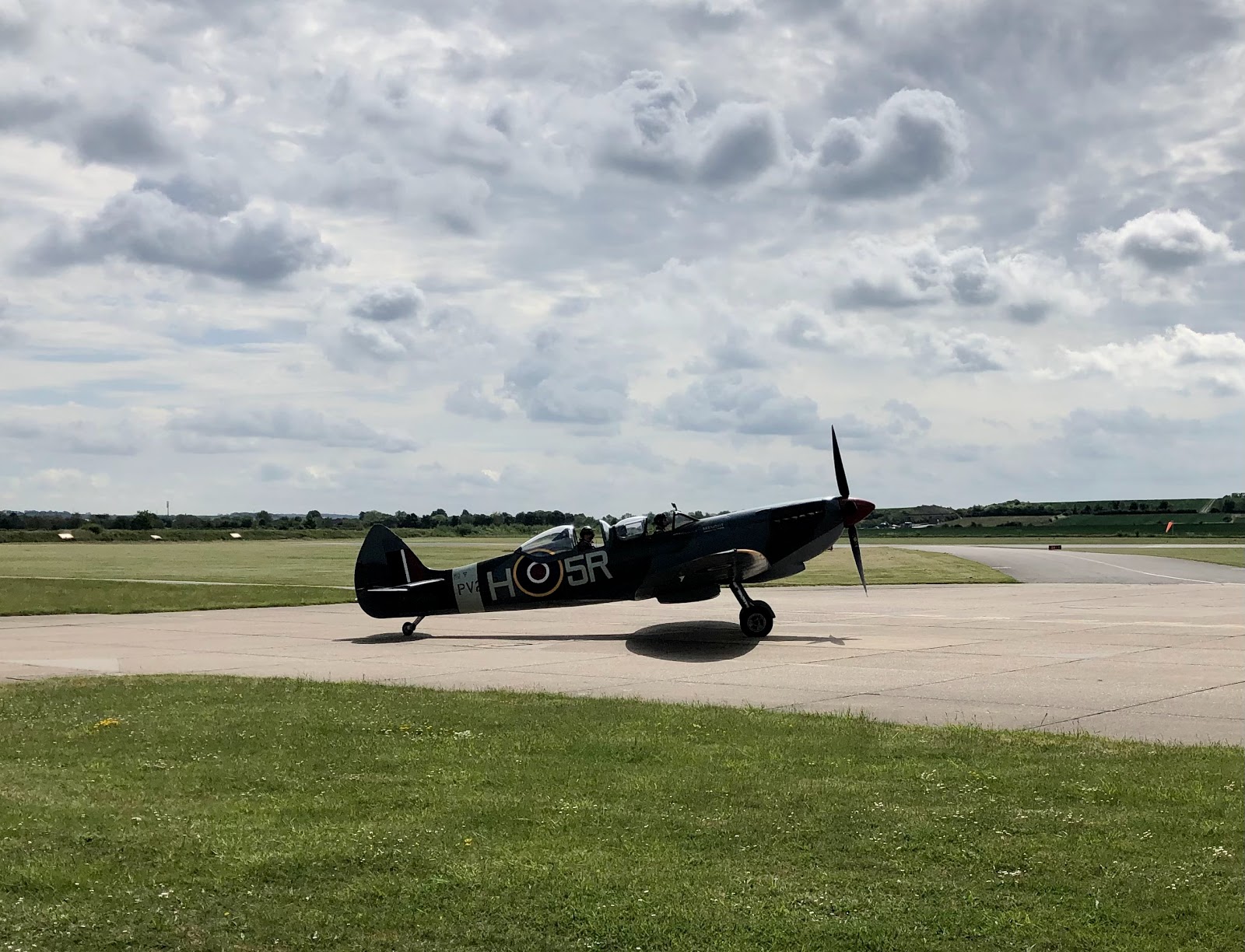 Other flying aircraft can be seen in their own hanger used by private and commercial owners.

There is, of course, a Battle of Britain hanger that also has post-war planes.

Then there is the USAF memorial and hanger with an astonishing collection of US aircraft all mixed together. Including a B52 Stratofortress, so large that my camera had no chance. 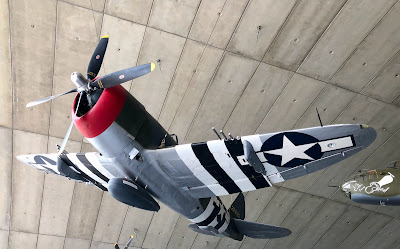 Finally, the Land Warfare Hall, which includes the Anglian Regiment Museum. Putting the exhibits into context is really well done. 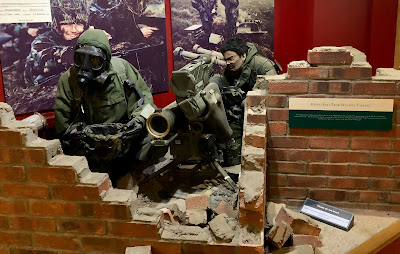 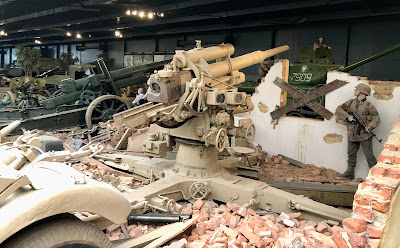 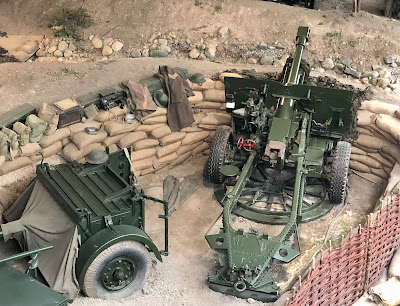 A cracking day out. Highly recommended.
Posted by Balkandave at 21:07