I was down in London today on business with a couple of hours to spare, so I popped along to the National Army Museum next to Chelsea Barracks. I haven't visited since the refurbishment.

There was a special exhibition of the official wartime poster artist Abram Games. He produced some striking posters that I don't think I have seen before, including earlier ones supporting Spanish relief during the civil war. 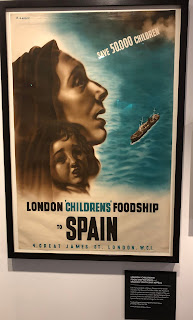 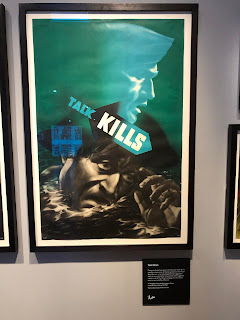 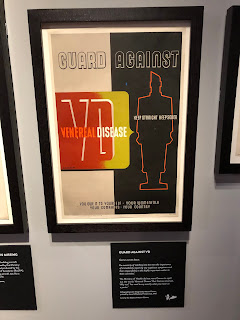 Towards the end of the war his posters on the theme 'Your Britain - Fight for It' encouraged the troops to think about the post-war settlement. 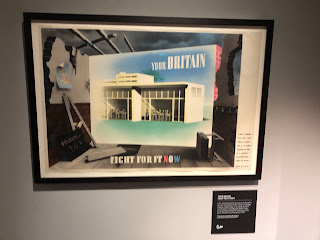 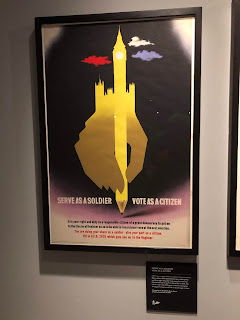 Churchill banned some of them and Games's retort was:

The troops of course had the last word in the 1945 election!

While the museum has all the latest interactive stuff, there is still room for proper exhibits and paintings. 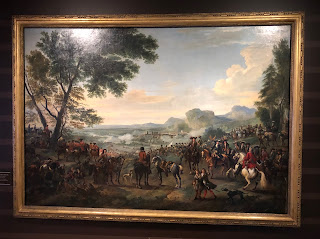 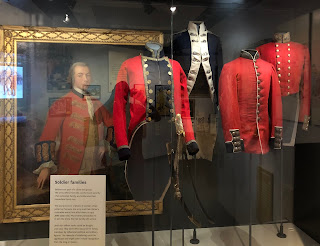 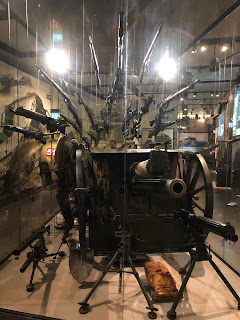 I took a particular interest in the South African war exhibits. 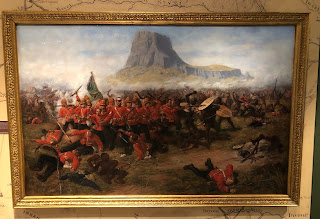 Compare that Khaki with the Osprey Boer War plates! 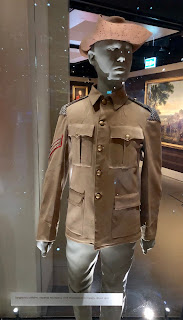 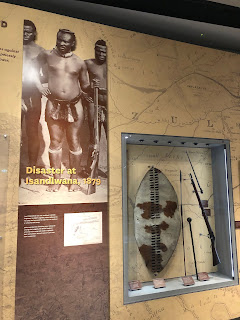 Straying into the Sudan for this fine display. 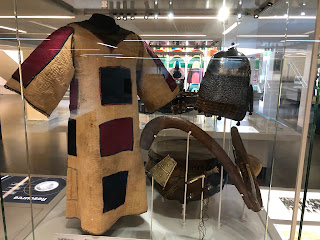 And finally, Siborne's Waterloo is still there. As controversial in his day as Abram Games! 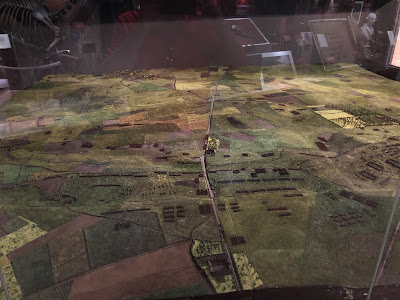