The city of Pula (Pola Italian) in Croatia, was the main naval base of the Austro-Hungarian Navy. There is plenty to see reflecting its varied history. Primarily Venetian influence until it became part of the Hapsburg Empire in 1813. Then back to Italy after WW1, before becoming part of Yugoslavia after WW2.

The Roman influence is most obvious in the well preserved amphitheatre. 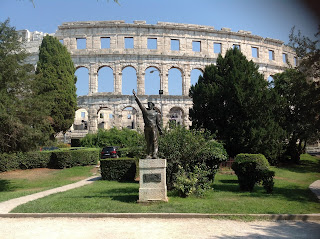 The Venetian star fortress dominates the city and incorporates a small museum. 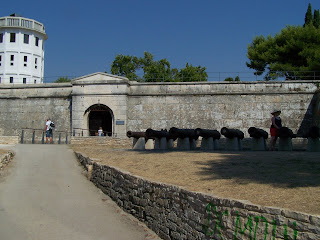 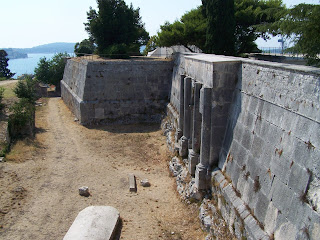 The best example of Austro-Hungarian fortifications is Fort Bourguignon. This is south of the city and tricky to find. Go through the reception barrier at Hotel Splendid and turn sharp right into their car park. You will see a pyramid structure on top of the hill and the fort is next to it. The guide book says that there are galleries with details of the fortifications around the city, but it was closed. I suspect the lack of signs means this is permanent. 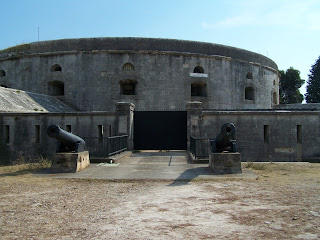 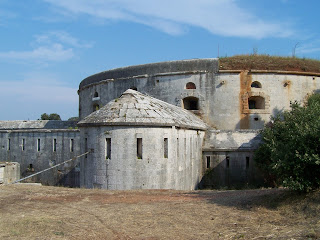 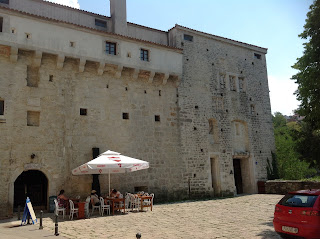 A ruin at Sumber. 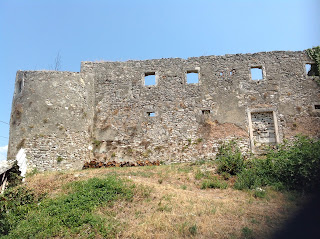 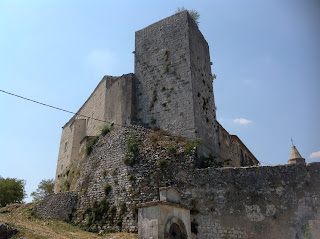