Northern Croatia for this year's Balkan travel fest with a focus on the military border between the Habsburg and Ottoman empires. First stop has to be Senj, home of the Uskok's. This is somewhere I have long wanted to visit, having written an article about them many years ago in The Arquebusier journal, together with an army list for DBR.

The name Uskok comes from a verb meaning ‘to leap over’ and originally referred to men who rejected Ottoman rule and crossed over to Christian lands. They originated in the fortress of Klis which guarded the pass above the port of Split around 1532. After an heroic defence, the death of their leader Petar Kruzic caused them to capitulate to the Ottoman besiegers. They were allowed to withdraw and moved north settling in the Dalmatian port of Senj around 1537.

The Uskok's used a type of light galley known as a Bracera. These mostly had eight oars and a crew of 24 to 36. The larger Bracere were twice this size. They could cover 100 sea miles in a night and were more manoeuvrable and of lighter draught than their largely Venetian prey. Robbing the Venetians was more profitable than attacking the Ottomans, but it led to their downfall when the Venetians declared war and the Habsburg's were forced to relocate them.

The castle is in excellent condition and houses a cafe and a museum with some excellent exhibits. I'll post more pictures on the web site when I get home. 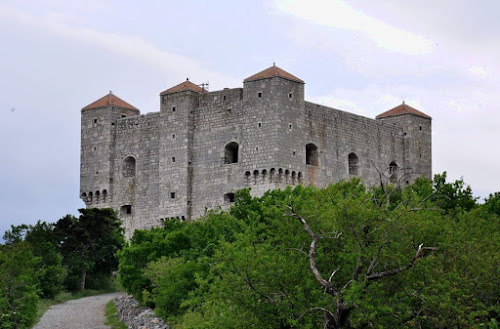 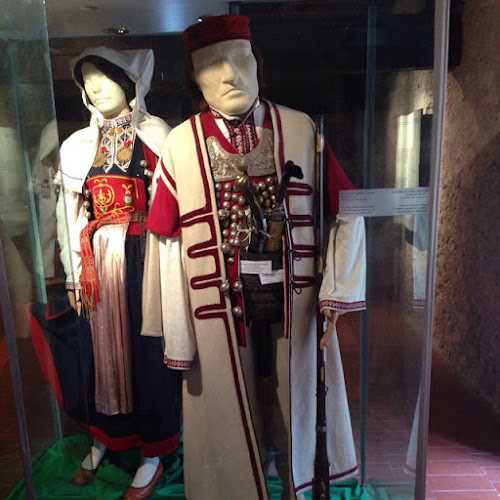 The Uskok's were first relocated to Otocac, which is inland from Senj and was an important base in the Military Border. Sadly, the ruins of the castle are not even marked on the local tourist map. The airfield has an old C47 Dakota, sort of on display. Or at least I hope it's not in service!

For more on the Uskok's, you can read my original article on Balkan Military History and I strongly recommend Wendy Bracewell's book. Old Glory do figures in 28mm. 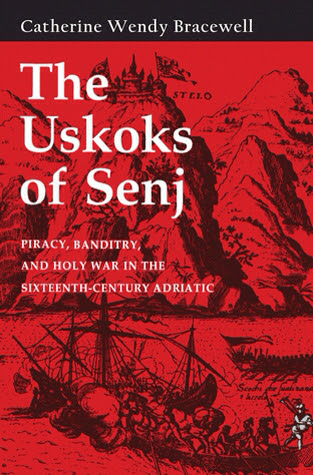