I decided to give Sharp Practice 2 another go over the holidays. Also an opportunity to dust down another PoW army I haven't used for some time, the Sardinian's and Austrian's of 1859.

Having lost the First War of Independence, Sardinia/Piedmont provoked the Austrian's into invading and so dragging their French allies into the conflict. The war came to a conclusion at the Battle of Solferino 21-14 June 1859, when the Austrian's were defeated and Lombardy became part of the new Italian state.

I am still struggling a bit with the structure of the rules. If you don't play them regularly there are lot of bitty rules that it is easy to forget. The QRFs aren't a lot of help, so I think the solution is a process chart. I did a similar one for Bolt Action.

Anyway, a few pictures of the game. From memory the figures are mainly Frei Korps. Some are the early soft metal versions - hence the missing bayonets and often more serious surgery! 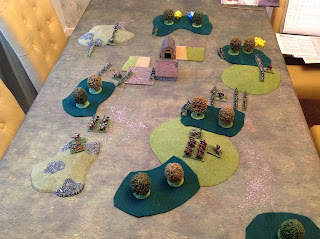 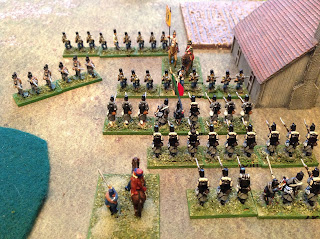 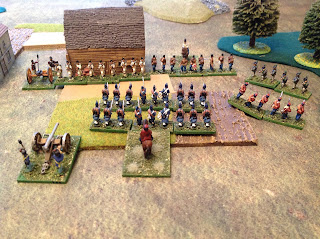 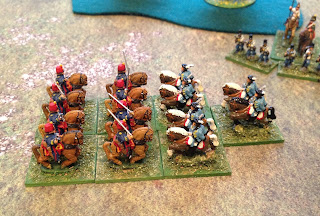 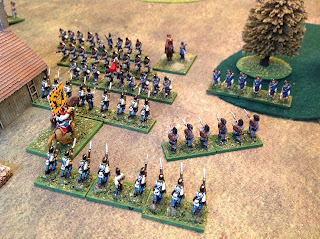 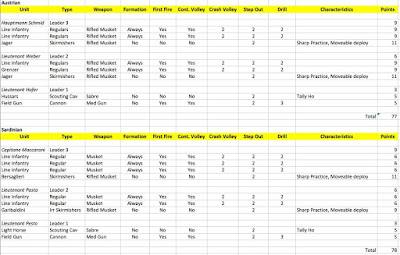 The battlefield of Solferino is also well worth a visit. Much of the battlefield is as it was and there are several monuments and a museum.