Another fine Claymore show in Edinburgh today. Well organised as ever in a good venue, helped by the cooler weather.

Running a participation game doesn't give much time to get around the show, but I added a few more figures to my BEF 1940 project from Crusader Miniatures. Then a total collapse at the Warlord stall, with a pile of French figures for the same period.

Our participation game 'Take the Pass!' Had a steady stream of players, who all enjoyed the game. The Turks held on in one of the four games. Turkish Delight went down well for the winners! 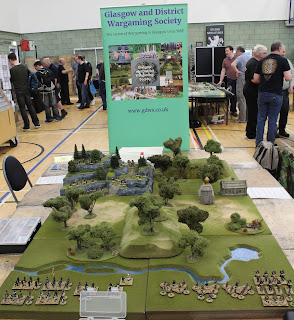 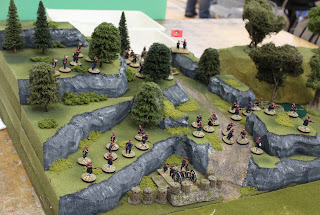 My photos of other games that caught my eye.

Starting with Ramillies in 6mm from Glasgow Phoenix. 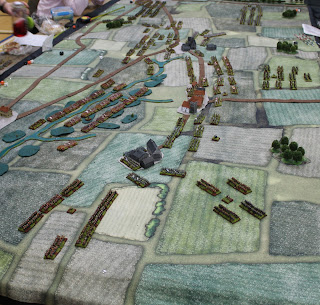 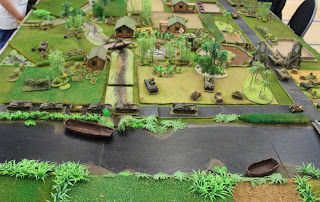 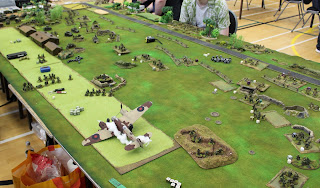 Nappies from League of Augsburg 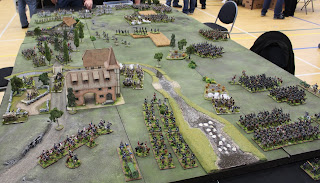 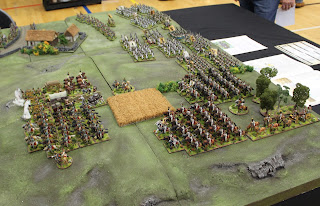 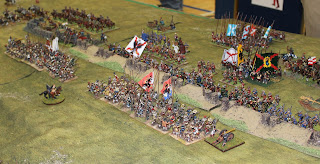 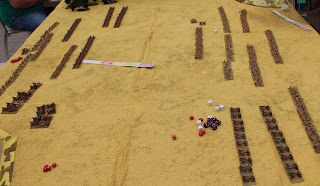 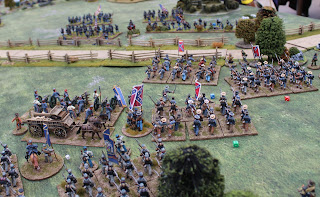 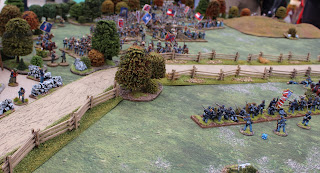 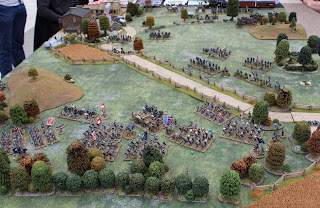 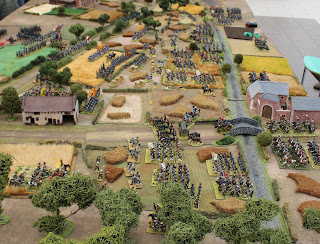 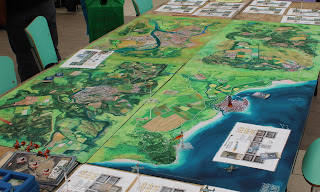 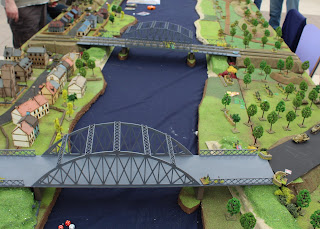 Many thanks to the South East Scotland Club for a good day.